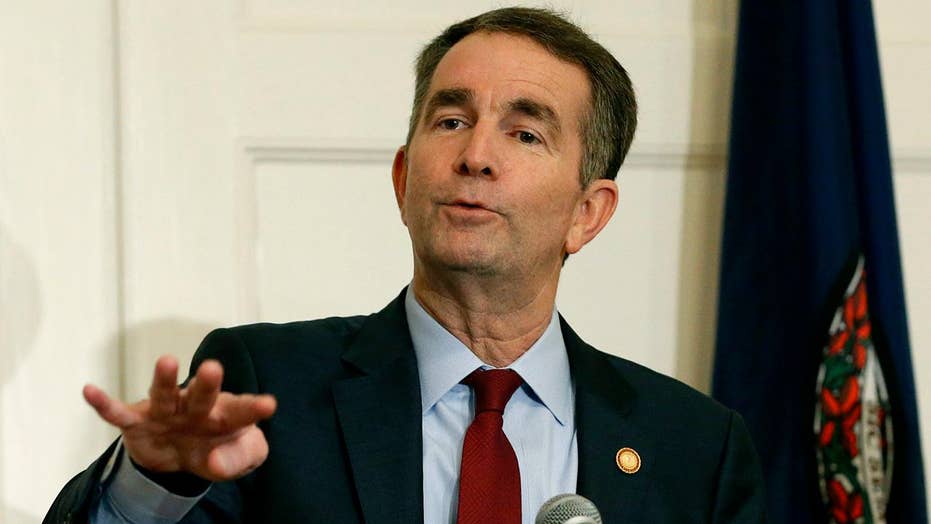 The Washington Post is facing criticism for its praise of Gov. Ralph Northam, D-Virginia, over his handling of the blackface scandal, with one of its columnists now saying they were "wrong" to demand his ousting.

Last February, Northam made headlines after it was discovered that a racist photograph featuring a man in blackface and another man in a KKK hood was printed on his 1984 Eastern Virginia Medical School yearbook page.

Initially, Northam admitted that it was him and apologized, though he never identified who he was in the photograph. He then claimed he was not in the photograph at all despite admitting to another occurrence in which he wore blackface while impersonating as Michael Jackson in a dance contest that same year.

Along with Northam, Lt. Gov. Justin Fairfax was also facing a firestorm of controversy with multiple accusations of sexual assault as well as Virginia Attorney General Mark Herring, who also admitted to his own separate blackface incident decades ago.

At the time, Northam was facing mounting pressure from other Democrats as well as media outlets, including by the Washington Post, to step down.

However, the Post appears to have now reversed course.

"The history of U.S. politics is full of second chances- of scandal-scarred, disgraced and irredeemable public figures staging improbable comebacks - but few back-from-the-dead narratives have been as swift and sure-footed as the one Virginia Gov. Ralph Northam has managed this year," the Washington Post editorial board began its piece on Friday evening.

The Post praised the embattled Democrat for "refocusing" his governorship "on racial equity and reconciliation in what amounted to an extended act of public contrition and atonement," which it claimed was "astonishingly effective" on his political rehabilitation as well as his polling.

The editorial then praised Northam for visiting "racially significant" sites, "seeking out counsel from black leaders," and various education and crime reform legislative efforts meant to lift the black community. 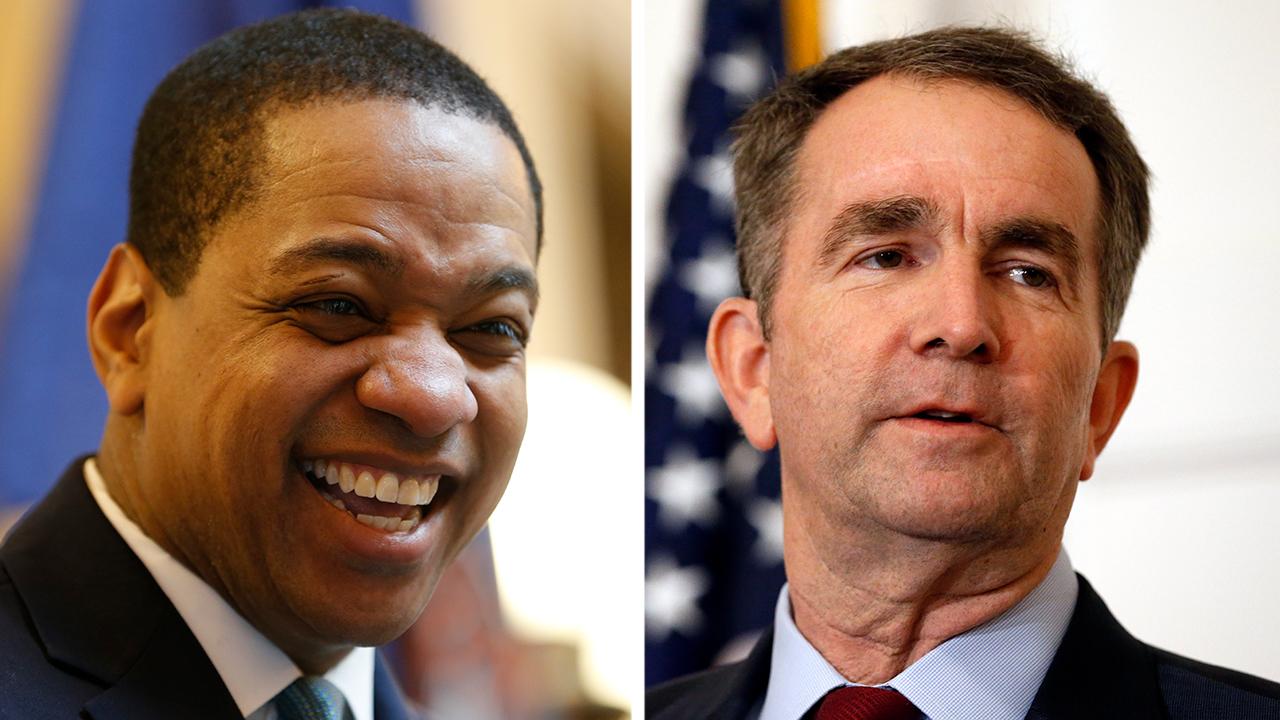 "Throughout, Mr. Northam, a self-effacing pediatric neurologist, has expressed remorse and projected what many Virginians regard as genuine humility," the editorial continued. "'I’ve had to confront some painful truths,” he said in August at an event commemorating the arrival 400 years ago of the first African slaves in North America, where Hampton, Va., is today. 'Among those truths was my own incomplete understanding involving race and equity.'”

"That speech earned Mr. Northam a standing ovation from a crowd that was heavily African American. Quite a comeback, and a hard-earned one, for a governor who could scarcely show his face in public in February."

Washington Post columnist Karen Tumulty shared the op-ed on Saturday, writing: "Back when a racist photo first surfaced in his medical school yearbook, most Va lawmakers, our editorial page (and yours truly) said ⁦@GovernorVA⁩ should resign. We were wrong."

Critics slammed the Washington Post for backtracking on Northam, many of them suggesting it's because the governor has a "D" next to his name.

"Here is a perfect example of the huge advantage Democrats have with the media’s bias in their favor," former Virginia GOP chairman John Whitbeck reacted.

"If we like your policies, we'll cut you slack appears to be the rule. Should the press be rooting so hard for outcomes that it departs from a single standard?" Cato Institute senior fellow Walter Olson asked.

"Redemption can only be found in faithful devotion to the Democratic Party agenda. They make no distinction between virtue and partisanship," National Review senior writer David Harsanyi wrote.

This isn't the first time members of the media offered to give Northam slack. Back in May, CNN anchor Chris Cuomo said that he was "OK" with the media moving on from the Democrat scandal.

"If you hold on to your guns, and you wait, there is a good chance that if the media can’t make it happen soon, they will go away," Cuomo said to a network colleague. "And the reason I was OK with it moving on at the time was there is sometimes too much of a frenzy in the media for finality, to make things happen. And that is not always fair in the moment. Sometimes it is, sometimes it isn’t."

He added: "I always believe it is better for the voters to decide who should be in what offices, not the media and their opponents pushing them out."