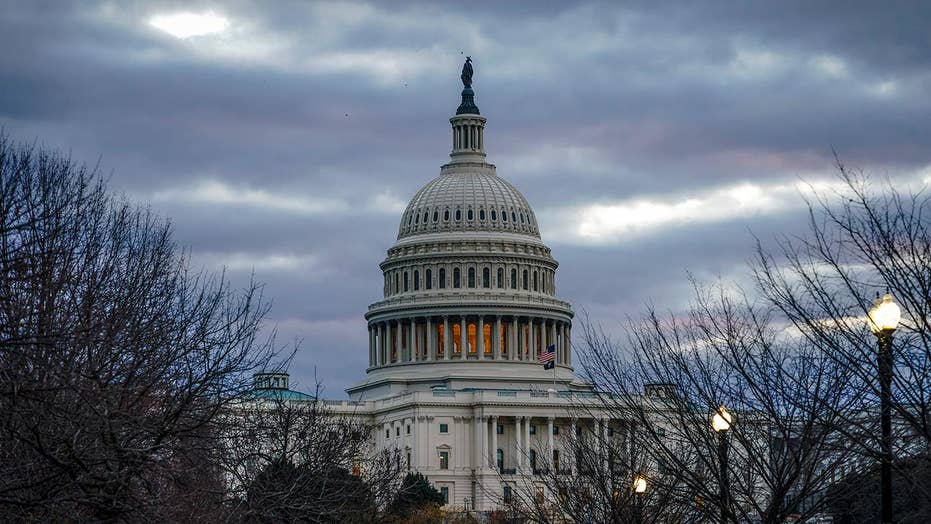 Democratic leadership showed no sign of imminent action regarding any resolution to the Iranian strike; reaction and analysis from ‘Special Report’ All-Star panel.

A Washington Post reporter said Wednesday that an unnamed Democrat in Congress suggested to him that unlike the United States, Iran doesn't have a "crazy leader" who would lead to war.

Politics reporter Dave Weigel shared his "quote of the day" from the Democrat who appeared to be mocking President Trump's handling of the escalated tensions between the U.S. and Iran.

"Quote of the day so far, from a Dem member of Congress reacting to Iran’s limited strikes: 'You need two crazy leaders to start a war, and fortunately, Iran doesn’t have one,'" Weigel tweeted.

"Iran's leader murdered over 1,000 of his own people during peaceful protests last month, but at least he's not Trump!" congressional staffer Natalie Johnson tweeted.

"Quote of the day? Aside from the fact that it's ridiculous for a member of Congress to have said this, since when has starting a war required crazy leaders on *both* sides? It's an idiotic formulation if you bother to think about it, rather than squee at the swipe at Trump," RealClearInvestigations' Mark Hemingway reacted.

CNN host S.E. Cupp expressed a similar sentiment on Twitter, suggesting that the U.S. was no longer a "rational actor."

"At the center of any debate on Iranian provocation/deterrence is always whether or not Iran is a rational actor. There are competing views. But the better question to ask right now might be, is the US?" Cupp asked.