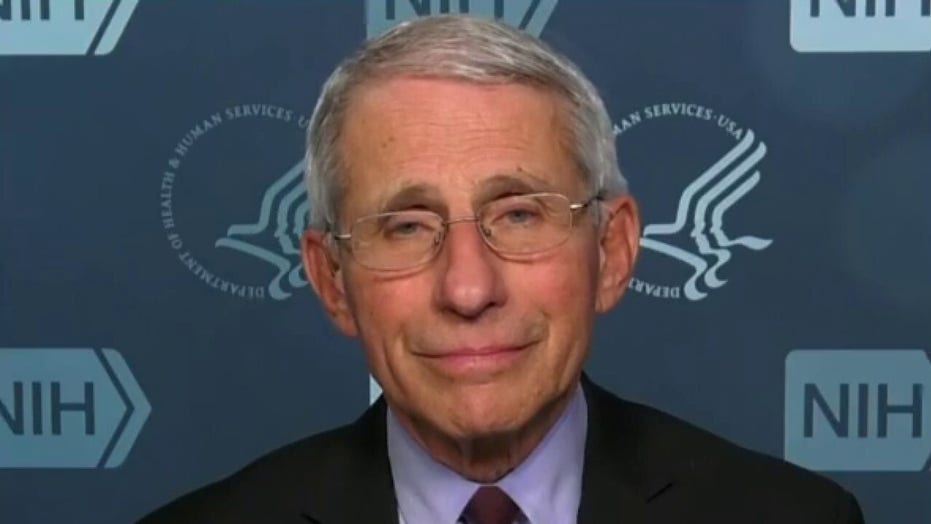 The Washington Post was forced to issue a correction after columnist Jennifer Rubin attacked Senate Majority Leader Mitch McConnell, R-Ky., for allegedly not rushing to pass financial aid during the national coronavirus emergency.

In a column published Tuesday that trashed President Trump's handling of the coronavirus outbreak, the self-described "conservative blogger" took a swipe at McConnell, comparing him to a sloth for his inaction on a relief package.

"Finally, the Republican-led Senate is fiddling while Rome burns. The failure to take an immediate vote on the House's relief package last week was emblematic of the sloth and irresponsibility of Senate Majority Leader Mitch McConnell," Rubin wrote.

However, Rubin's characterization of McConnell turned out not to be accurate.

The Post explained in a correction at the top of Rubin's column the next day.

"An earlier version of this article incorrectly said that Senate Majority Leader Mitch McConnell (R-Ky.) delayed a vote on the House’s coronavirus relief package. In fact, McConnell vowed to move at 'warp speed' on the bill and it was only delayed due to a demand from Sen. Rand Paul (R-Ky.) for an amendment on the bill. This version has been updated," the correction read.

The paper updated its correction, clarifying, "The bill was delayed due to procedural issues in the House and a vote on an amendment sought by Sen. Rand Paul (R-Ky.)."