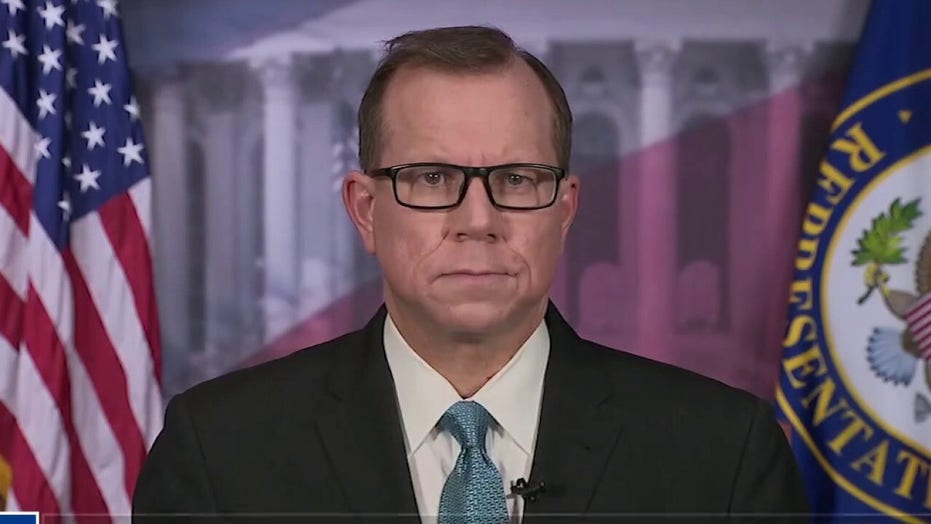 WARNING: Viewers might be uncomfortable with some language in this report. Fox News' Congressional correspondent Chad Pergram reports on what to expect and looks back on past confirmation hearings.

Washington Post columnist Ruth Marcus doubled down on her claim that Supreme Court nominee Ketanji Brown Jackson is being treated unfairly by Republicans.

Progressives pounced on Hawley's comments as a false attack against Judge Jackson.

Marcus was one of those progressives slamming Hawley. She published an op-ed on Friday titled, "Josh Hawley lets us know how low the GOP plans to go in questioning Jackson."

"Hawley’s attack is part of a broader Republican barrage seeking to portray Jackson as soft on crime (she was a public defender) and supportive of terrorists (she advocated for Guantánamo Bay detainees as a public defender and in private practice). Such representation, of course, is in the finest tradition of American lawyering; its necessity is enshrined in the Constitution," Marcus wrote. "But now we are reduced to this kind of smarm from the Republican National Committee, recycling Hawley."

Conservatives were quick to highlight Democrats’ attacks against Justice Brett Kavanaugh during his Supreme Court hearings in 2018. Hawley press secretary Abigail Marone pointed out that Marcus was among many who defended Christine Blasey Ford’s accusations of sexual assault against Kavanaugh despite the lack of evidence.

In addition, Marcus published a book critical of Kavanaugh in 2019.

However, Marcus insisted the two situations were different, explaining that Ford’s testimony was "convincing" while Hawley’s thread was "cherry-picked."

"Both of these columns are fair, accurate and consistent. I found Christine Blasey Ford’s testimony about Brett Kavanaugh’s behavior convincing, but there was room for doubt. Here there is a completely out of context and cherry-picked attack on a nominee," Marcus tweeted.

Jackson’s hearings for her Supreme Court nomination will being on Monday.