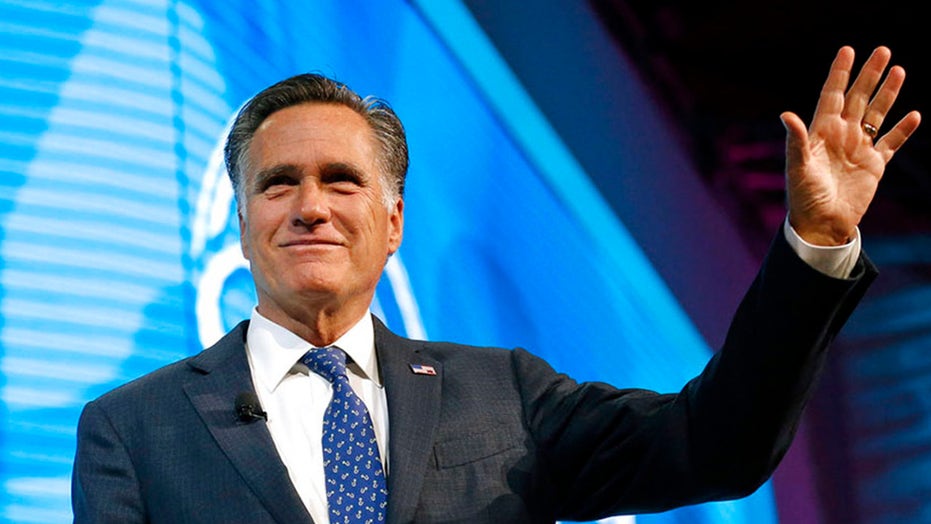 The Wall Street Journal editorial board is poking fun at traditional automotive manufacturers for allowing themselves to be "double-crossed" by the Biden administration over new fuel-economy standards.

In a Wednesday editorial, the board mocked manufacturers for trusting that the federal government would be good partners to business and described how the work they did promoting Biden's electric vehicle (EV) agenda would amount to nothing following the Environmental Protection Agency's (EPA) announcement of new regulations without the expected subsidies for the companies.

"Political theater can be more entertaining than what’s on TV. It’s hard not to get a chuckle watching auto makers get double-crossed by the Biden Administration after they worked so hard to promote its electric-vehicle agenda," the board wrote.

"In the latest comic turn, the Administration last week issued new fuel-economy standards that effectively mandate that electric cars make up 17% of auto sales in 2026, up from about 3% this year. That was the day after Sen. Joe Manchin rejected President Biden’s Build Back Better plan, which includes a cornucopia of EV subsidies," it added.

The board noted that the new rules were more aggressive than those under the Obama administration and were also stricter than the standards the EPA proposed over the summer, but were seen as achievable by the Biden administration partly because of manufacturers' public commitments to build electric vehicles in the future.

A flag with the EPA logo flies in front of the Environmental Protection Agency on Tuesday, Jan. 1, 2019.  (Bill Clark/CQ Roll Call)

The board also noted that in August, BMW, Ford, Honda, Volkswagen and Volvo all expressed support for stricter rules on the condition of "more federal largesse."

"Bold action from our partners in the federal government is crucial to build consumer demand for electric vehicles," the statement from the auto-makers read, to which the board said, "The feds seem to have their own ideas of who runs this partnership."

The board wrote that Ford, GM and Stellantis all hailed new standards, but claimed that they needed a "full suite" of EV subsidies. It added that BMW, Ford, Honda, Volkswagen and Volvo looked like "political naifs" after they formed an alliance with California in 2020 to abide by tougher fuel standards than those required by the Trump administration in hopes that it "would protect them from an even more onerous future mandate."

"EPA now says that ‘voluntary’ deal with California demonstrates the feasibility of its latest standards, and EPA cites the approving summer quotes from car makers in support of its more onerous new rules," the board wrote.

The board noted that the new Biden rules were stricter than California's and limited the extra regulatory credits auto-makers could bank and roll-over for meeting the standards.

It also noted that EV manufacturers like Tesla made money on the credits by selling their surplus obtained by easily meeting the standards to traditional manufacturers who struggled to comply with rules.

"It’s understandable if auto executives and shareholders are upset by the double-cross, but this is what happens when business gets in bed with government as "partners." The politicians don’t respect you in the morning," the board wrote.