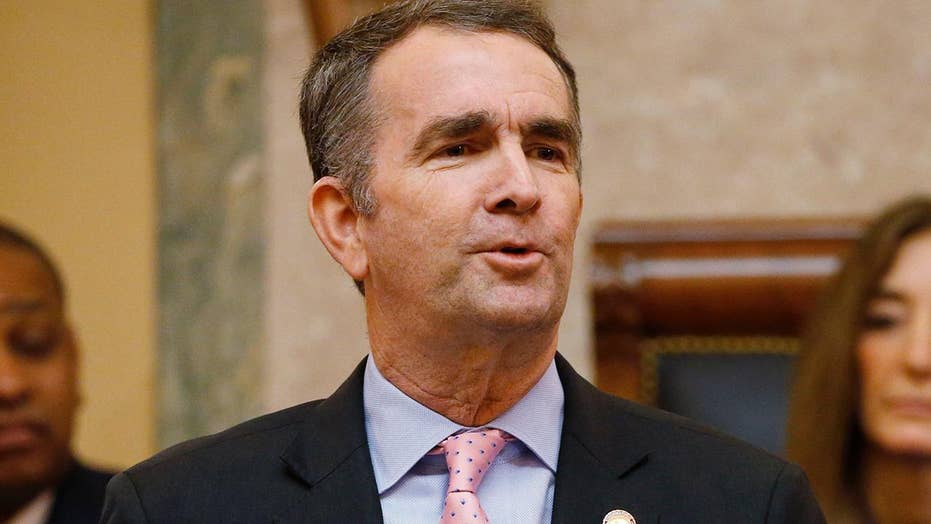 “Never have I, or anyone, seen in the Commonwealth of Virginia someone have a topic so strongly opposed as this issue and suddenly this strong uprising against it,” Jenkins told “Fox & Friends First.”

Jenkins' comments came after four gun control bills on Monday advanced in Virginia’s General Assembly, setting the stage for a contentious showdown between gun rights advocates and Democratic lawmakers who have vowed to bring comprehensive changes to the state. 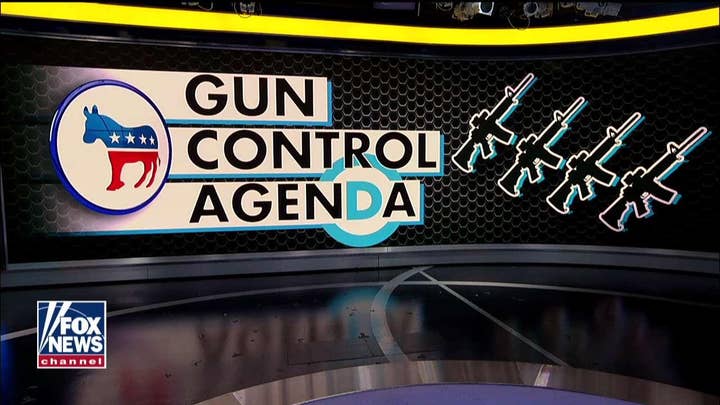 The bills that sailed through the state’s Judiciary Committee would require background checks on all firearms purchases, allow law enforcement to temporarily remove guns from people deemed to be a risk to themselves or others, limit handgun purchases to one a month and let localities decide whether to ban weapons from certain events.

On Wednesday, Virginia Gov. Ralph Northam, a Denocrat, declared a state of emergency and said he is temporarily banning individuals from carrying firearms and other weapons on Capitol grounds ahead of a scheduled rally against the measures. Northam expressed concern about a repeat of the violence law enforcement was ill-prepared to deal with at another rally in Charlottesville more than two years ago.

Jenkins went on to say, “I think we’re clearly seeing the pushback now from our electorate in Virginia that they’re not in favor of these gun restrictions and there are a lot of people willing to have their voice heard Monday.”

Jenkins said state lawmakers believe they were elected on a "mandate" to take swift action on guns, and he believes the left-wing lawmakers are overreaching. He also questioned Northam's reasoning for banning people from legally carrying their firearms at the rally.