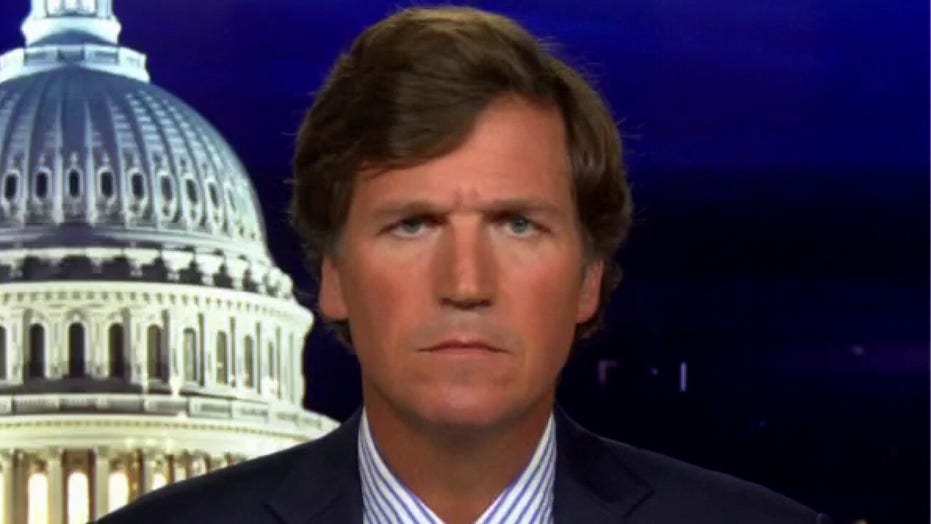 Tucker: Ordinary citizens stand up as politicians continue to cower to the rage mob

Fox News Channel finished the second quarter of 2020 with its largest audience in history as viewers flocked to FNC for information on everything from the ongoing coronavirus pandemic to nationwide protests stemming from the death of George Floyd in police custody.

Fox News has its most-watched quarter ever in both total viewers and during the primetime hours of 8 and 11 p.m., finishing as the most-watched among all of basic cable in both respective measurables. It was the 16th straight quarter that Fox News finished atop the total day category.

“Tucker Carlson Tonight” finished as the highest-rated program over an entire quarter in cable news history.

“Tucker Carlson Tonight” and “Hannity” both topped the viewership record that was previously set by Sean Hannity last quarter, as both shows averaged more than 4 million total viewers for the second-straight quarter -- something no other cable news program has ever accomplished prior to their historic first quarter.

“Tucker Carlson Tonight” and “Hannity” both topped the viewership record that was previously set by Sean Hannity last quarter.

Fox News Channel also swept the five most-watched programs in cable news, with “Tucker Carlson Tonight” averaging 4.3 million viewers to finish as the No. 1 program in cable news for the first time ever.

“Hannity” averaged 4.3 million viewers, followed by 3.9 million for “The Five,” 2.7 million for “Special Report with Bret Baier” and 3.6 million for “The Ingraham Angle.” MSNBC’s “The Rachel Maddow Show” did not make the top five, finishing sixth overall despite being the network’s most popular show.

The most-watched show on CNN was “Cuomo Prime Time, which finished No. 17 overall behind 13 Fox News and three MSNBC programs. Chris Cuomo’s primetime show finished behind a variety of daytime offerings on the other cable news stations such as “Outnumbered,” “The Daily Briefing with Dana Perino,” "Bill Hemmer Reports” and even MSNBC’s “Deadline: White House.”

“Tucker” averaged 791,000 viewers age 25-54 to finish atop the key demo, followed by “Hannity,” Special Report,” “The Five,” “The Ingraham Angle” and “The Story with Martha MacCallum.” CNN’s “Cuomo Prime Time” finished seventh while MSNBC failed to have a show finish among the top 10 in the crucial category.

Overall, Fox News finished with 12 of the top 15 cable news programs and the top six in the key demo, along with 89 of the top 100 cable telecasts during the second quarter.

“The Five,” “Special Report,” "The Story," “Tucker Carlson Tonight,” “Hannity,” “The Ingraham Angle,” “FOX News @ Night,” “Outnumbered Overtime with Harris Faulkner,” “The Daily Briefing with Dana Perino,” “Watters’ World,” “The Greg Gutfeld Show,” “Justice with Judge Jeanine,” “Your World with Neil Cavuto,” “The Next Revolution with Steve Hilton” and “Life, Liberty and Levin” all had their best quarters ever among total viewers during the historic news cycle.

“FOX & Friends” averaged 1.6 million viewers to finish as the most-watched morning show on cable news for the 74th straight quarter.

FNC also finished June as the most-watched network in all of television among total primetime viewers, as “Hannity” averaged 4.3 million viewers to win the month.

All television data is courtesy of Nielsen Media Research.