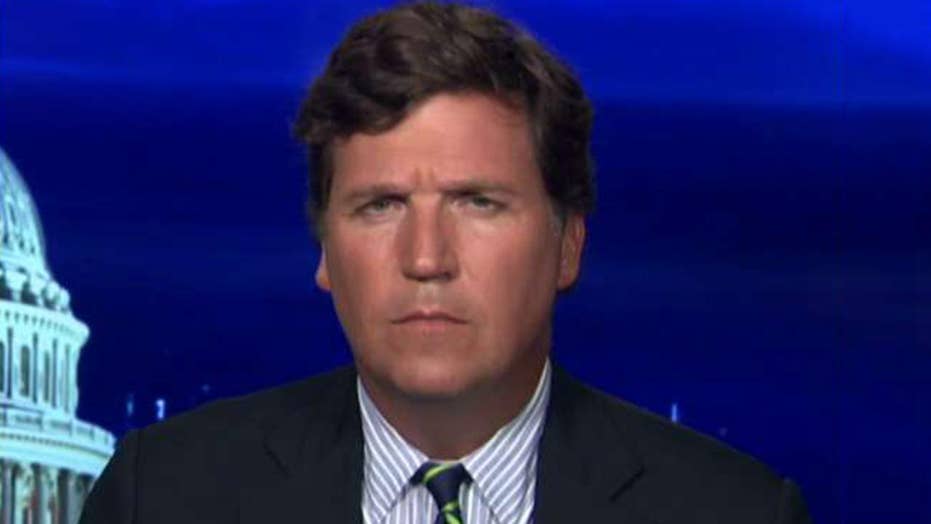 Tucker Carlson blasted Iran hawks in the Washington establishment Friday, saying they have wanted a war with Iran for decades and that they may have finally gotten it thanks to President Trump ordering a drone strike that killed Iranian general Qassem Soleimani Thursday.

"What happened yesterday wasn't just another symbolic bombing," Carlson warned on "Tucker Carlson Tonight." "It was a pivot point. Neocons in Washington understood that immediately."

Carlson argued that many pro-war U.S. officials refuse to look at the important questions when it comes to conflicts in the Middle East.

"No one in Washington is in a mood for big-picture questions right now. Questions, the obvious ones like: Is Iran really the greatest threat we face? And who's actually benefiting from this? And why are we continuing to ignore the decline of our own country in favor of jumping into another quagmire from which there is no obvious exit?" Carson said. "By the way, if we're still in Afghanistan 19 years, sad years later, what makes us think there's a quick way out of Iran ... ?" 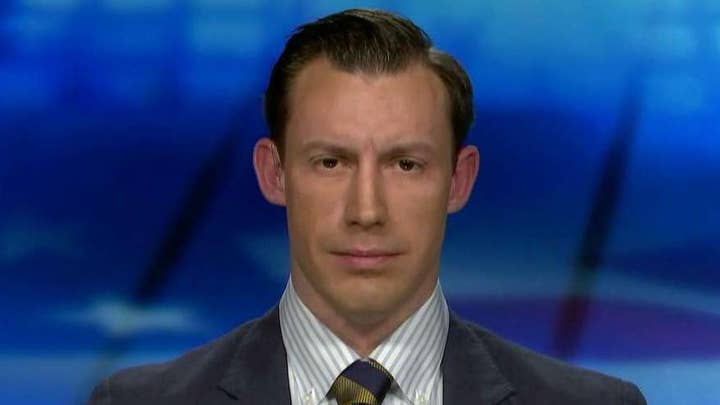 "This is very simple: General Soleimani is dead because he was an evil bastard who murdered Americans," Sasse's statement read. "The President made the brave and right call, and Americans should be proud of our service members who got the job done."

"Nothing about life and certainly nothing about killing is ever very simple," Carlson responded. "And any politician tells you otherwise is dumb or is lying."

"There are an awful lot of bad people in this world. We can't kill them all. It's not our job," Carlson said, adding: "It's pretty clear that things could start to move in the wrong direction pretty quickly, we're praying they don't, but they could."