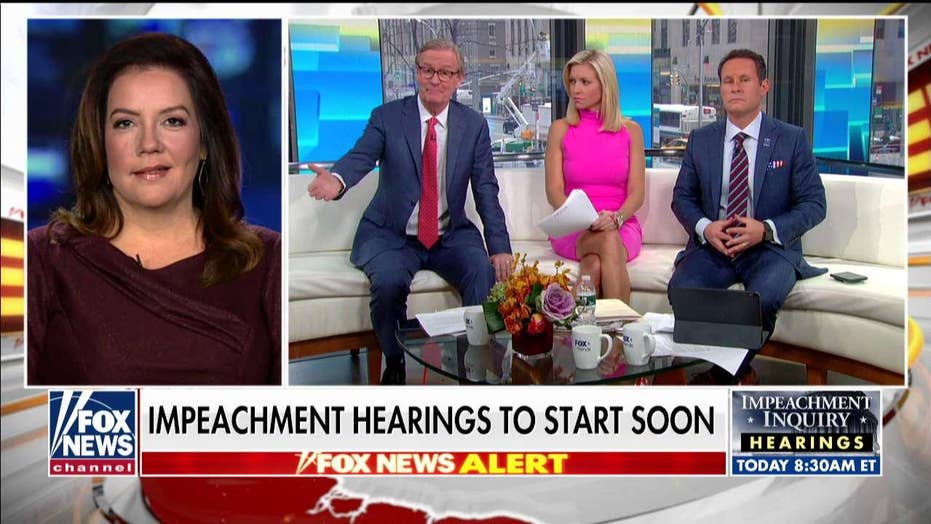 If Democrats continue to push for President Trump's impeachment they could end up harming 2020 presidential hopeful Joe Biden's White House chances, and ignite a Senate fight that could derail the rest of the candidates, said Mollie Hemingway on "Fox & Friends" Wednesday.

"This is one of the things where I’m not sure Democrats completely thought through the impeachment inquiry," she said. "Think about how much time is being consumed by this impeachment, all these hearings at the expense of a Democratic primary that's going on right now.

"We’re just a few months out. There's the debate tonight. And we’re just at the beginning of this," Hemingway continued. "If Democrats really do choose to impeach President Trump, then it goes to the Senate. Then you actually get to call all sorts of witnesses -- including people close to the Bidens and other people closely affiliated with Democrats. And you have this drag out [for] perhaps weeks or months." 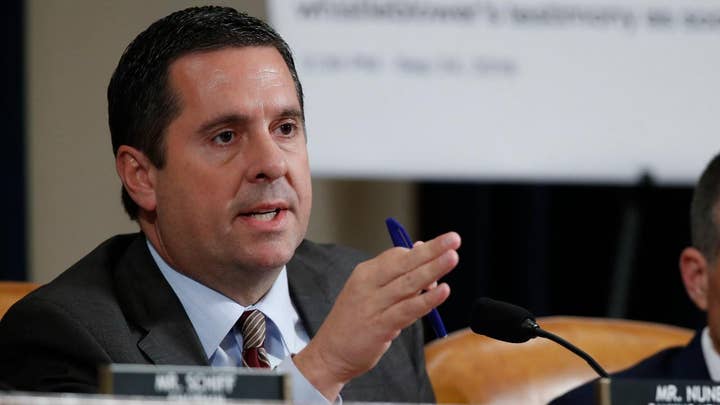 She also said Democratic senators running for president would be resentful of being called back to Washington in the middle of their campaigns, to be subjected to majority rule by the GOP.

"I’m not sure that the Democratic senators who are running for the presidential nomination would appreciate having to be kept in town, and engage in something where all of sudden it's on completely opposite terms with Republicans controlling the Senate inquiry," Hemingway added. "This is a chaotic and fun year, so we’ll see what happens."

“The suggestion that we were engaged in some irregular or rogue diplomacy is absolutely false,” Sondland, the sole witness in the House Intelligence Committee’s morning hearings, told lawmakers, adding "everyone was in the loop."