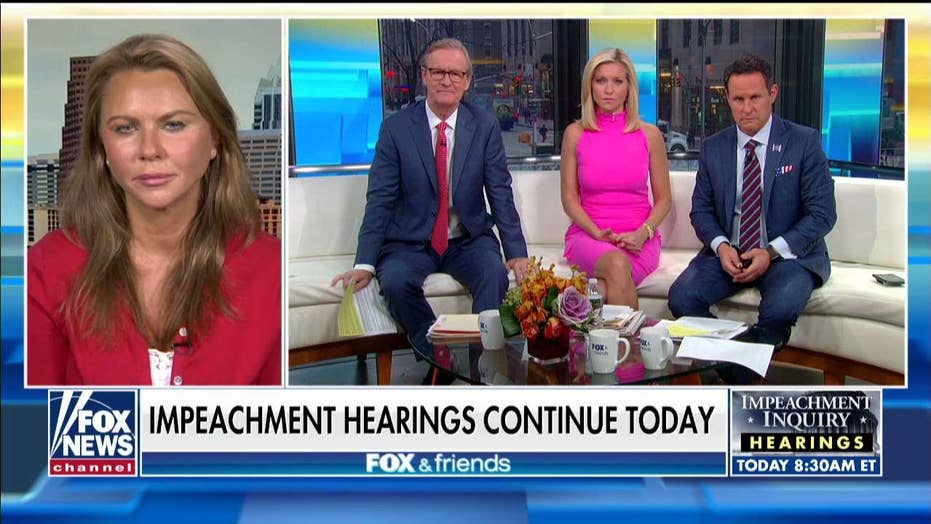 The media has embraced a far-left political narrative and dealt a major blow to the independent middle ground of America's political system, said Lara Logan, on "Fox & Friends" Wednesday.

"The strategy that's being used in the case of Ukraine mirrors very closely the tactics and the strategy that was used with Russia," she said. "The most unsettling is this idea that you can't criticize or question particular individuals who testify because doing so automatically exposes you to being smeared."

"What has happened to that middle ground, where you can just question everything and everyone and where you just want to find out the truth?" Logan added. "The middle ground's been taken from us."

She claimed most Americans fall in the center of the political spectrum and accused Democrats and the press of painting their detractors as right-wing extremists in an effort to discredit them.

"Most Americans are moderate, right? Look at the elections. They are not won on the extreme left or the extreme right," she said.

TAMMY BRUCE ON THE LEFT GOING AFTER ELISE STEFANIK: WOMEN WHO DON'T CONFORM ARE CONDEMNED 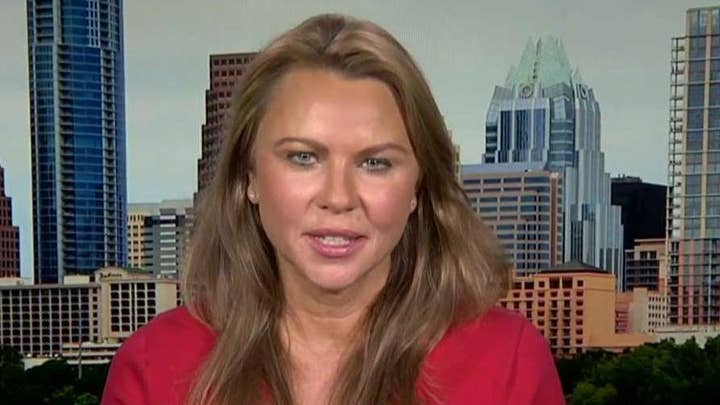 Logan also claimed Americans are hungry for honest reporting and have a healthy distrust of mainstream media outlets.

"This mistrust in the media and, this desire to have honest, independent factual reporting is expressed to me by people time and time again," she added.

Logan, a former "60 Minutes" war correspondent, signed this week with Fox Nation to present a four-part docuseries reporting from the front lines of America’s political and ideological war zones on a number of hot-button issues with on-the-ground coverage and expert interviews.

"No Agenda with Lara Logan" will feature four 90-minute installments that will be released on the Fox Nation streaming service. The series will focus on four key subjects: media bias, immigration, socialism and veterans.