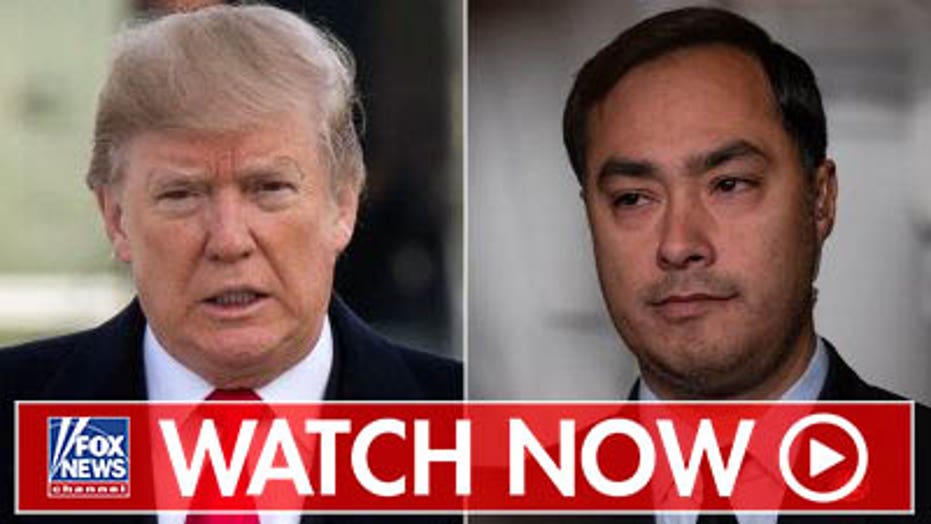 Rep. Joaquin Castro, D-Texas, put residents of his district at risk by tweeting identifying information of dozens of constituents who donated to President Trump's reelection campaign.

Trump 2020 Communications Director Tim Murtaugh made that claim Wednesday in an interview with Todd Starnes on "The Todd Starnes Show."

"Congressman Castro certainly has a First Amendment protection that we all do, and I don't know that what he did is criminal," he said.

"He put his own constituents in harm's way... it was foolish." 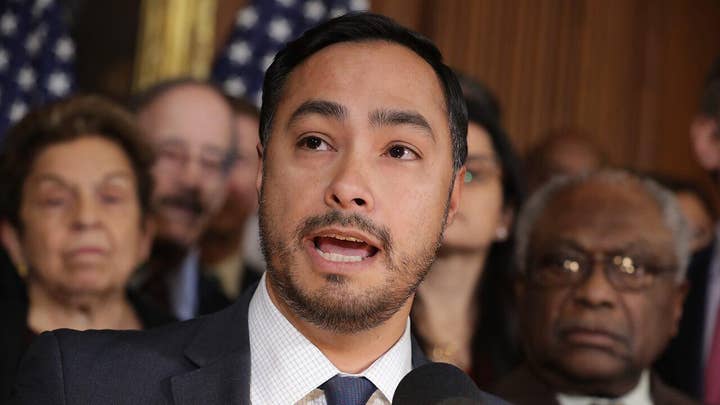 "They ought to be asked, 'what did you think about this?'" he said.

"I'd like to see him delete the tweet and apologize. And I'd like to see the DNC and all the other Democrats running for president likewise come out and say 'you can't do this' -- you can't tweet people's names and places of work and put them at risk. That's just out of bounds."

Murtaugh also claimed the media would give wall-to-wall coverage to such an action if it were President Trump or an associated figure who listed names and employers of Democratic donors.

"Imagine if it were flipped," he said. "Imagine if the Trump campaign had done that to someone. Oh, it would be the lead on the evening news for four days."

Starnes agreed, adding he believed Democrats are, "trying to send a message to any Trump donor in America."

"If you give a penny to that campaign, we're going to come after you."

Earlier Wednesday, Castro said the tweet was meant as a "lament" that respected people in the San Antonio community are giving money and that the funds are being used to "fuel hate," linking the president's rhetoric to the mass shooting in El Paso.