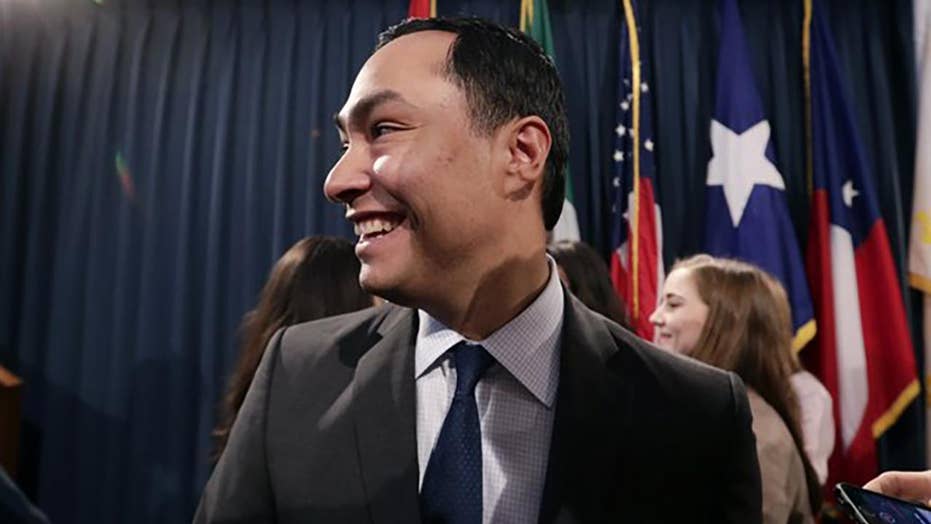 Rep. Joaquin Castro, the brother and campaign chairman of 2020 presidential hopeful Julian Castro, continued to defend his tweet that listed the names and employers of prominent Trump donors in the San Antonio, Texas area.

"You're giving money for somebody that's going after a community and people have gotten killed because of that," said Castro on MSNBC's "Morning Joe," adding that he's not calling for a boycott of those businesses or for the donors to be targeted.

Castro, D-Texas, said the tweet was meant as a "lament" that respected people in the San Antonio community are giving money and that the funds are being used to "fuel hate," linking the president's rhetoric to the mass shooting in El Paso.

"Unless you support the white nationalism and the racism that Donald Trump is paying for and fueling, then I hope you, as a person of good conscience, will think twice about contributing to his campaign," said Castro. 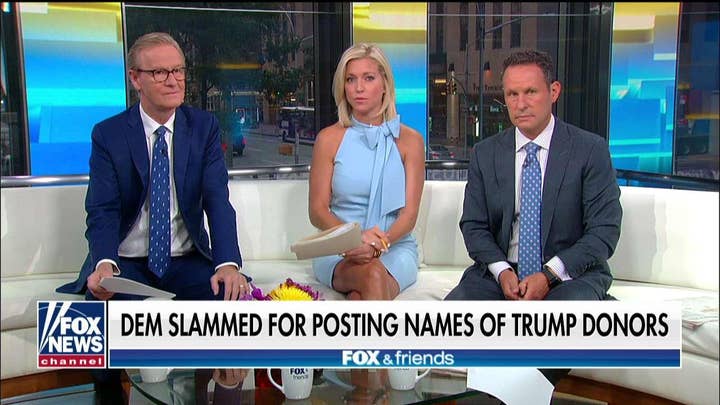 Host Willie Geist pressed Castro on the likelihood that the people who are named in his tweet will be harassed. Castro said the donors' names are public information and the graphic was already circulating online before his Twitter account shared it.

"I don't want anyone on the left or the right to be a target of any crazy person or any person that means them harm at all," he responded.

Castro had doubled down on the post on Tuesday after facing backlash from the Trump campaign and Republican House Minority Leader Kevin McCarthy.

"No one was targeted or harassed in my post. You know that. All that info is routinely published," said Castro on Twitter, refusing their demands to delete the tweet.

"All that info is routinely published. You’re trying to distract from the racism that has overtaken the GOP and the fact that President Trump spends donor money on thousands of ads about Hispanics 'invading' America," Castro added.

The Trump campaign told Fox News they reported Castro’s tweet to Twitter, arguing it violates the platform’s abusive behavior provision stating users cannot “engage in the targeted harassment of someone, or incite other people to do so.”