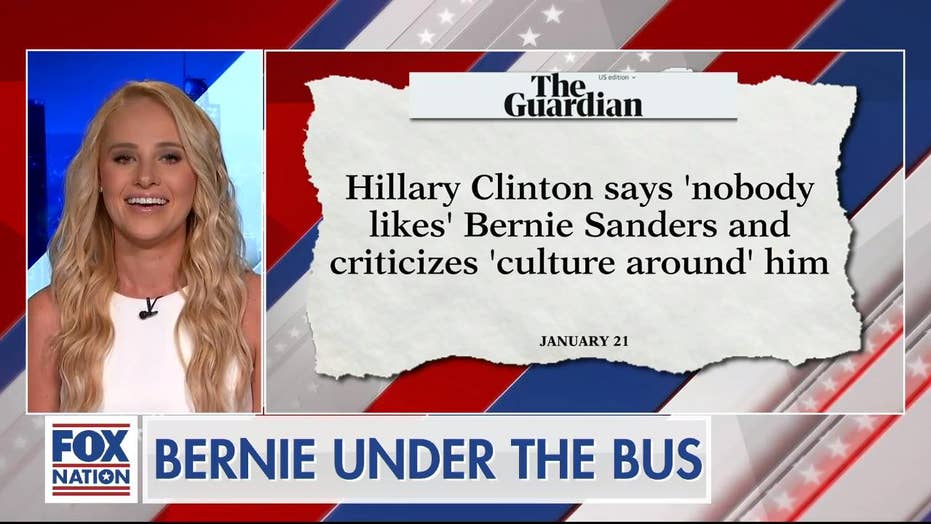 Fox Nation's Tomi Lahren said that one thing is perfectly clear after former Democratic presidential candidate Hillary Clinton unleashed on Sen. Bernie Sanders I-Vt., in an interview on Wednesday: "The women of the Democratic Party have their sights set on Grandpa Socialist and they are hungry to take him down."

"We still have roughly 10 months til the 2020 election and the Democrats are already eating each other alive," said Lahren on Fox Nation's "Final Thoughts." "They've now weaponized identity politics and social justice warfare against one another."

Warren confronted Sanders as the candidates left the stage and accused him of calling her a 'liar." During the debate, Sanders stood by his denial of a CNN report of a leaked private conversation where he allegedly told Warren that a woman can't win the 2020 presidential race. Warren said it happened.

"Well, one of them is lying," said Lahren. "And based on past lies, I'm going to go with the fake Native American on this one -- just saying."

And now Hilary Clinton is getting back into the act of bashing Sanders, according to Lahren.  "The woman who essentially screwed him out of any chance of becoming the 2016 Democratic nominee has resurfaced yet again to blame someone yet again of sexism." 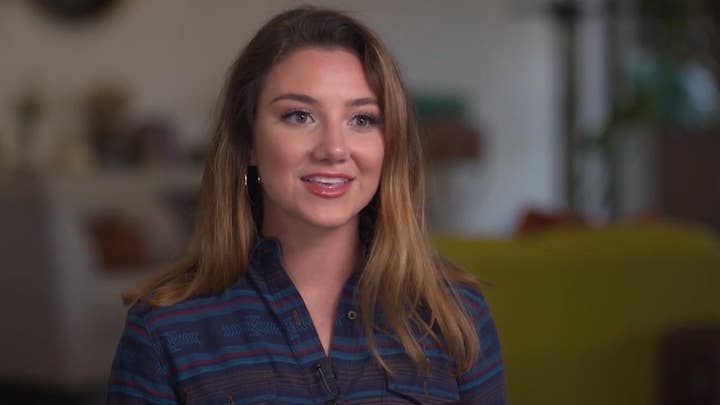 In a new interview with The Hollywood Reporter about "Hillary," the new Hulu documentary series on her life, Clinton unleashed on her former primary opponent.

"She also accuses Sanders of having a culture around him of sexism," Lahren added. "But in typical Hillary fashion, she not only went after Bernie, but his supporters."

"It’s his online Bernie Bros and their relentless attacks on lots of his competitors, particularly the women," said Clinton. "And I really hope people are paying attention to that because it should be worrisome that he has permitted this culture — not only permitted, [he] seems to really be very much supporting it."

"Now, I'm not saying that Bernie Bros aren't vicious because they're known for that. But come on, Hillary, get off it already. Not everyone who criticized you ... is a sexist, doing it to demean women," Lahren concluded. "When will you Democrats figure it out? Not everything is about color, gender, religion or identity politics. Get a clue. It's annoying."