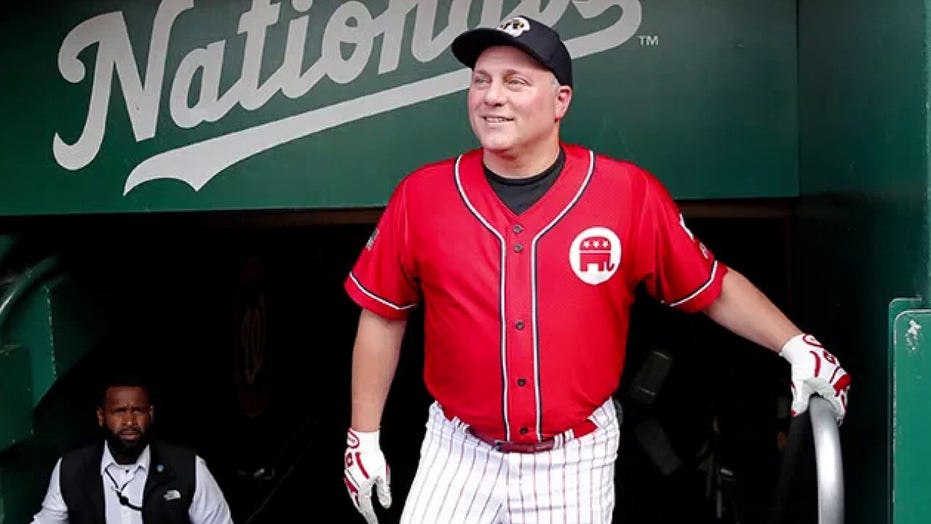 House Minority Whip Rep. Steve Scalise and Sen. Marsha Blackburn discuss the solemn anniversary and the Republican Party's plan to address the nationwide push to defund or dismantle the police.

Rep. Steve Scalise, the No. 2 Republican in the House, praised law enforcement Sunday amid calls to defund the police, telling Fox News he "wouldn't be here if it wasn't for the best of what policing is" after the 2017 shooting at a congressional baseball practice that nearly killed him.

"I wouldn’t be here if it wasn’t for the best of what policing is," Scalise, R-La., told "Fox & Friends." "The United States Capitol Police... saved over a dozen lives that day in their heroic actions."

The House minority whip's comments came three years to the day after the June 14, 2017 shooting, during which a lone gunman wounded Scalise and others at Eugene Simpson Stadium Park in Alexandria, Va., while Republican lawmakers were practicing for their upcoming charity baseball game against the Democrats.

Scalise, who was struck in the hip and arrived at the hospital at imminent risk of death, credited Capitol security officers David Bailey and Crystal Griner for stopping the gunman and saving his life. The shooter, left-wing activist James Hodgkinson, died later that day. 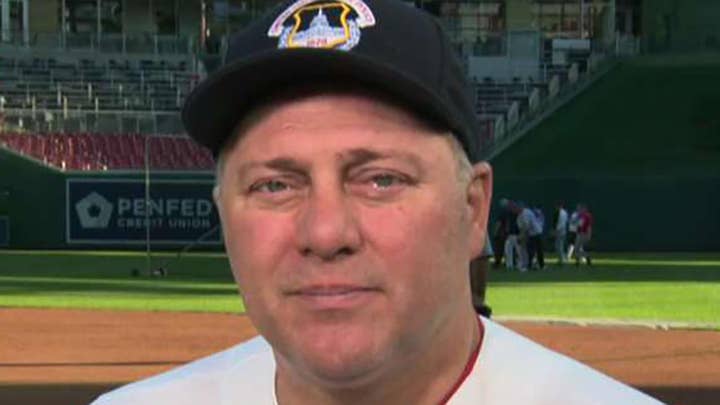 The third-year mark since the traumatic day came amid growing calls to weaken law enforcement in the wake of George Floyd's May 25 death. As violent protests erupted across the nation, the Black Lives Matter movement announced a "call for a national defunding of police," which has gained support among notable Democrats and celebrities.

Scalise told Fox News that the movement "really misses the mark of what we need to do to be making reform to continue to fight for equality and justice."

"Obviously, if there are bad apples, you've got to root out the bad apples," he emphasized, "but recognize that by and large, the lion's share of police officers in this country put on their badge every day and risk their lives to protect us and our communities."