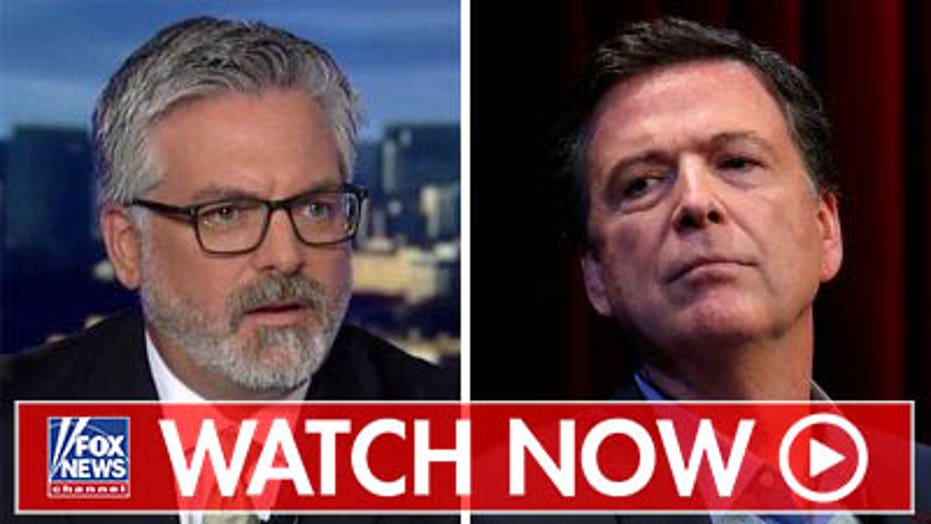 Former FBI Director James Comey made an unlikely claim that he is not a "liar" or a "leaker" after the release of the Justice Department IG's report, according to Steve Hayes.

"If you think about James Comey's tweet that he's neither a 'liar' nor a 'leaker' -- it's really hard to justify that claim by him at this point," Hayes said Thursday on "Special Report."

Comey defended himself on social media in the wake of the report, which determined that he violated Justice Department policy in his handling of memos recording conversations with President Trump. 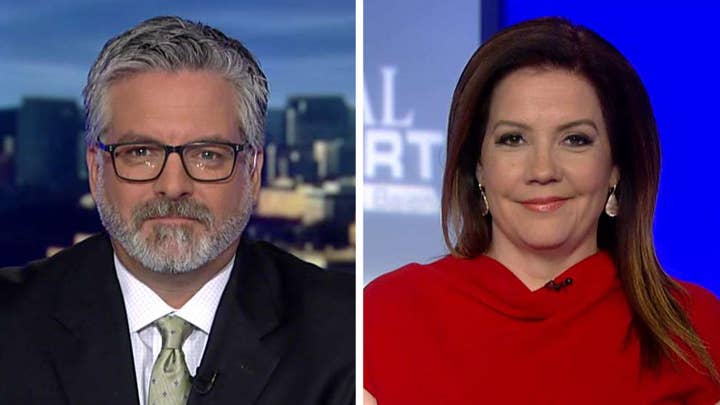 Hayes also pointed to discrepancies between Comey's congressional testimony and statements he made to "Special Report" anchor Bret Baier in 2018 and said Comey's denial that he lied is also questionable.

"It's hard to conclude that he didn't lie," Hayes said. "What James Comey did here is something that would get the 35,000 people who are in the rank-and-file at the FBI in serious trouble. He avoids those consequences."

On Twitter, Comey pointed out that the Justice Department declined to charge him for the infractions laid out in the report.

"And to all those who’ve spent two years talking about me 'going to jail' or being a 'liar and a leaker'—ask yourselves why you still trust people who gave you bad info for so long, including the president," he said.

The former director added he is not expecting a public apology from detractors, but remarked a message of "'sorry we lied about you' would be "nice."