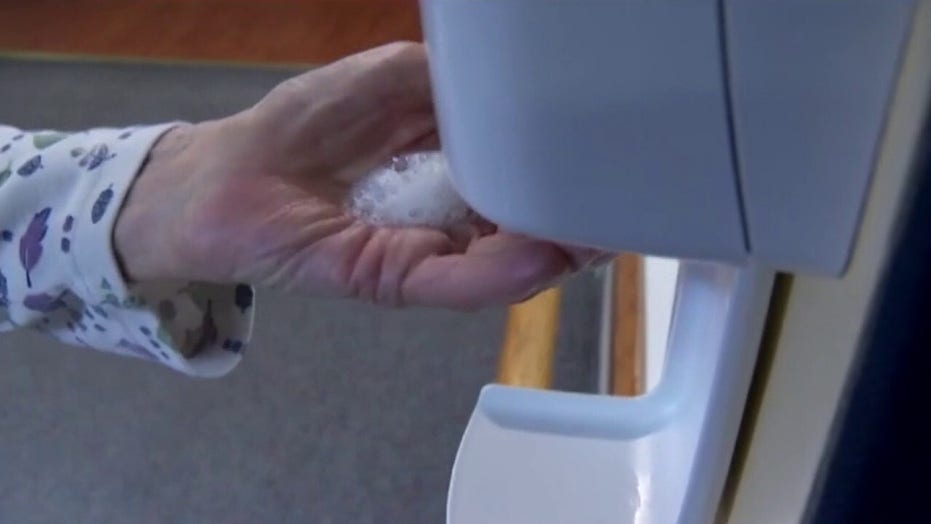 Is protecting nursing homes the key to reopening America?

Phil Kerpen, the president of the Committee to Unleash Prosperity, laid out some “major missteps” by states that led to a large number of nursing home deaths during the coronavirus outbreak.

“The Trump administration is stepping up here with the states that have failed,” Kerpen told “The Ingraham Angle” on Tuesday night.

The Committee to Unleash Prosperity also found that in Minnesota nearly 82 percent of COVID-19 deaths were among nursing home residents and 77 percent in New Hampshire.

Kerpen told Ingraham on Tuesday that he thinks “we failed the most basic test of our response to this virus, which was how are you going to protect the most vulnerable, the most at risk?”

“We knew that there was a steep age stratification and risk with this virus. We saw it in China, we saw it in Europe, it was very clear that the oldest and the sickest, the frailest were the most at risk for this,” he noted. 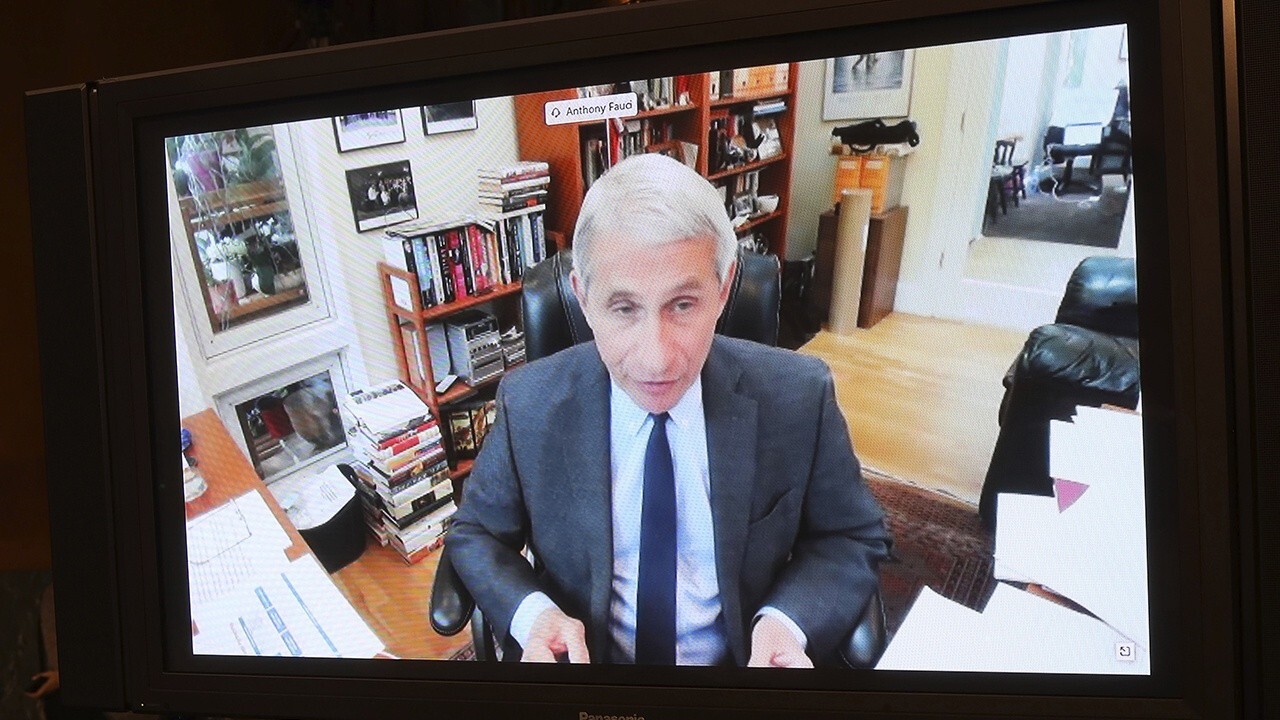 “And rather than locking down healthy people and causing all of this upheaval in the whole society, we really should have focused in on where the problem was in Europe.”

“We didn’t do that. We did the opposite,” he added.

Kerpen was referencing the fact that the World Health Organization said last month that up to half of coronavirus-related deaths in Europe are taking place in long-term care facilities, as reported by The Washington Post.

In describing some of the “major missteps,” Kerpen noted that some states, including New Jersey, “required nursing homes to take positive patients.”

He went on to note that “more than two-thirds” of all the COVID-19 deaths in Pennsylvania were reported in nursing homes.

“That is not a small number because that’s a state with a lot of deaths,” Kerpen said.

As of Wednesday, Pennsylvania reported more than 3,900 coronavirus deaths, according to data compiled by Fox News.

“And yet Governor Wolf is saying, ‘We can’t open the state’ in places, where basically the only deaths, like Beaver County, basically the only outbreak there is in a nursing home and he’s saying the county has to stay on lockdown,” Kerpen pointed out.

Kerpen also reacted on Tuesday to Centers for Disease Control and Prevention (CDC) Director Robert Redfield’s comments regarding nursing homes during his testimony before Congress earlier in the day.

Redfield said the CDC in partnership with the state and local territorial health departments will be conducting “comprehensive surveillance in all the nursing homes in the United States.” 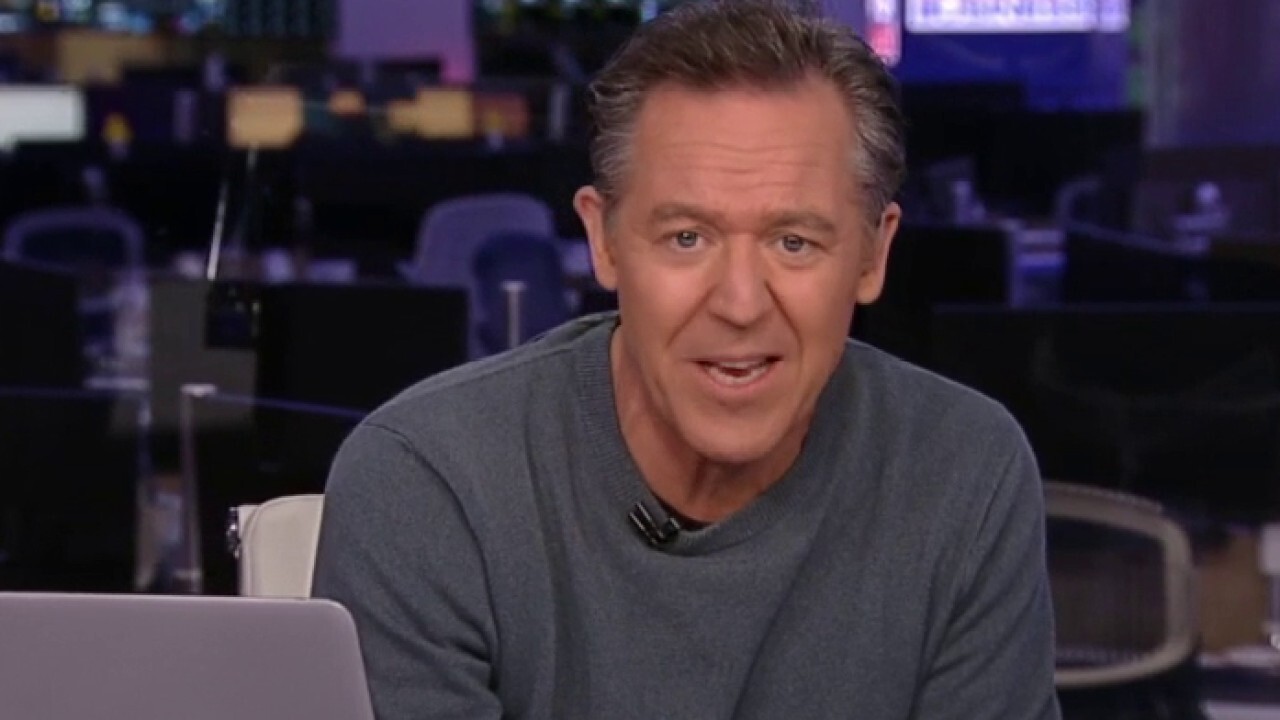 “This is critical, [that] we get in front of this and do comprehensive surveillance of everybody in these nursing homes,” Redfield added on Tuesday.

“The states were supposed to be doing this, obviously they did a very, very poor job of tracking it,” he continued.