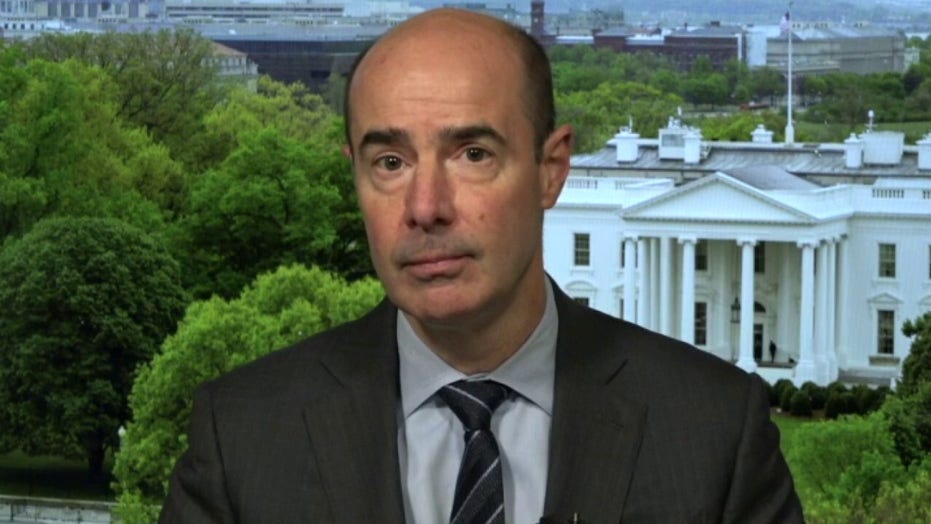 Unrest is growing Friday in the American states that have become the last holdouts in terms of announcing dates when their economies will start reopening during the coronavirus outbreak.

As the virus continues its deadly and unpredictable spread across the U.S., the economic losses are piling up as well, with more than 33 million Americans seeking jobless aid since the closures began.

The overwhelming majority of states have given businesses the green light to start reopening in hopes of containing the damage, with some going as far as allowing retail stores, restaurants and hairdressers to start serving customers again in limited capacities.

But other holdouts such as New York and Washington – despite revealing phased plans to do so – remain for the most part locked down indefinitely.

Protests have broken out in states like New Jersey that have yet to give residents a clear date as to when most of its economy will reopen. (Barcroft Media via Getty Images)

In Pennsylvania, Gov. Tom Wolf announced Friday that 13 western counties, including the Pittsburgh metropolitan area, would be permitted to gradually reopen next week, joining 24 counties across the northern part of the state. The only western county held back, Beaver County, is home to a severe nursing home outbreak where dozens have died and a congressman is calling for an investigation.

Beaver County officials blasted Wolf’s decision at a news conference Friday, saying the entire county shouldn’t be forced to stay shut down because of the problems at a single facility. The Beaver County district attorney, meanwhile, said he doesn’t want local police enforcing the business shutdown, nor would he prosecute violators.

“Our business owners and residents cannot become prisoners in our own county,” said Daniel Camp III, chairman of the Beaver County Board of Commissioners, calling Wolf’s decision to keep Beaver locked down “unwarranted and irrational.”

“I understand the frustration. But again the frustration has to be directed at the real enemy here. It’s the virus. It’s not the regulation,” he said.

“As we look at what we need to do to responsibly reopen the state, we can't help but note that yesterday, May 6 -- so this is now over two months since our first case -- 325 people walked through or were taken through the doors of hospitals,” New Jersey Gov. Phil Murphy said Thursday as protesters amassed once again at its statehouse in Trenton, reportedly chanting “open New Jersey now” and “freedom over fear!”

New Jersey – another one of the holdouts – reopened its parks and golf courses last week. Murphy around that time told "Fox & Friends" that the rest of his state’s reopening can begin to be phased in "as soon as we can responsibly get the health challenges under control" -- which he thinks could be in a matter of weeks, not months. But as of Friday, that exact date remains unclear.

In Maryland, protests broke out over the weekend with some people calling on Gov. Larry Hogan to lift the state's stay-at-home order and closures, which as of this Friday remain in effect for many industries and businesses across the state with no clear end date in sight. Hogan told Fox News on Sunday that while he was sympathetic, the number of confirmed cases in Maryland is continuing to rise. 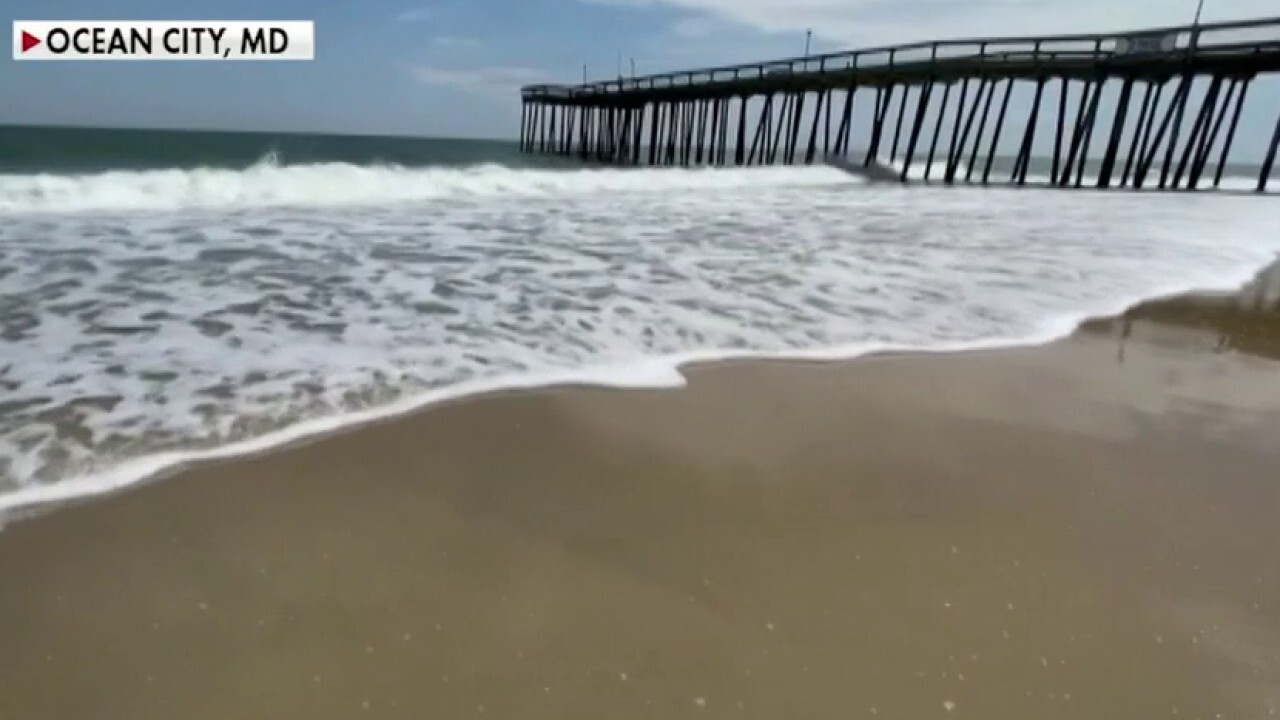 Beaches in Maryland allowed to reopen amid coronavirus pandemic

“We're hoping to get our numbers to plateau so we can get things open as quickly as possible because we have too many people not working and too many businesses that are suffering,” he said.

And in New York -- which has suffered the most coronavirus deaths of any state in the nation--Gov. Andrew Cuomo outlined a set of criteria this week that each region must meet before phase one of its opening plan can begin. The soonest any region could start reopening is May 15, as the state’s stay-at home orders expire on that date. Yet some regions are being held up solely because they lack the testing levels Cuomo is seeking, leaving residents guessing how long it will take to meet that threshold. 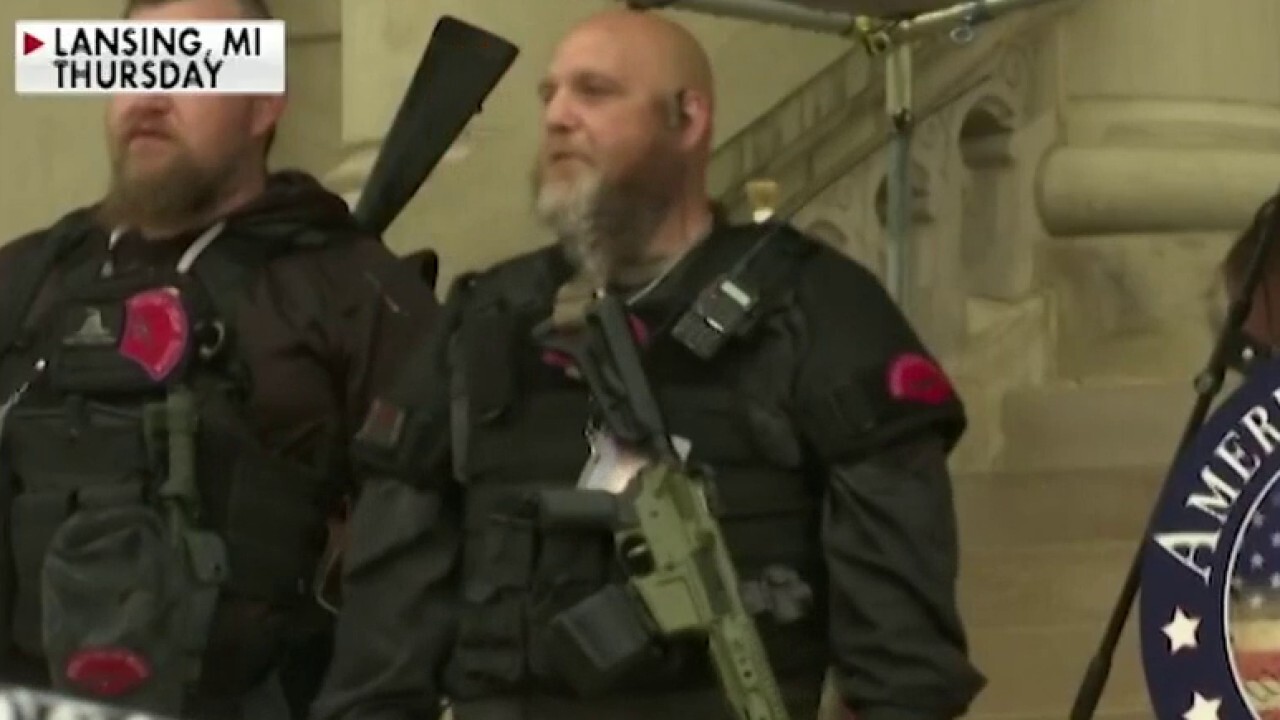 “I get the emotion -- everybody would like to see everything reopen tomorrow. Me, first and foremost. Everyone. On every level – personally, economically,” Cuomo said during his daily press briefing Friday. “But... we are now in control and we have the virus on the run because we have been smart and because we have been disciplined.”

The debate on America reopening its economy hit a flashpoint on April 30, as dozens of protesters -- some of whom were carrying rifles – gathered inside Michigan's Capitol building to voice their opposition to Gov. Gretchen Whitmer's stay-at-home order.

As of this week, the tensions there remain, as one Michigan state lawmaker was spotted heading into work while being flanked by armed escorts. 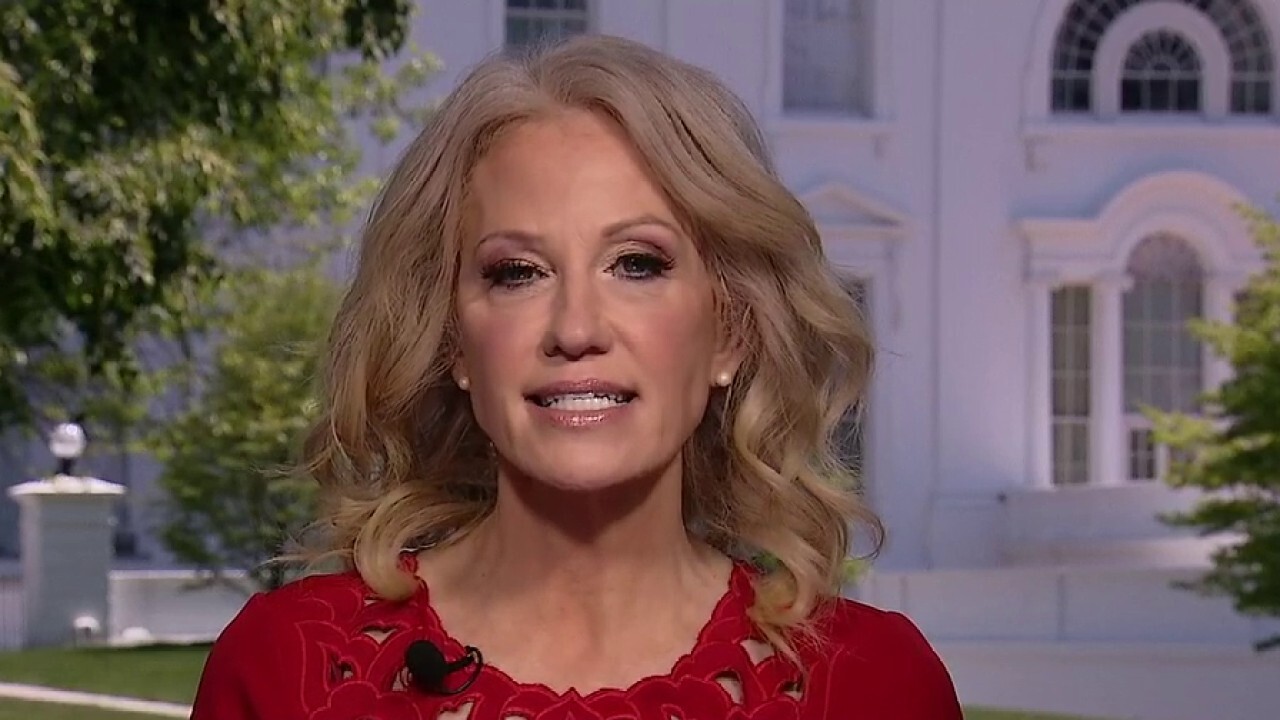 Harris Faulkner and Kellyanne Conway, Counselor to President Trump, discuss warnings of a coronavirus surge and if states are opening up too fast

Elsewhere, incidents have broken out over the use of face masks during the pandemic.

In Oklahoma, the city of Stillwater lifted a coronavirus mask requirement last week following reports of physical confrontations — and a threat of violence involving a gun -- at reopened stores and restaurants. In Alabama, an off-duty police officer recently was captured on video appearing to body-slam a shopper at a Walmart store after she allegedly refused to wear a face mask and became disorderly, authorities said.

And on the Internet, debates have been raging over which Americans are following their states’ safety guidelines and which aren’t, sometimes pitting neighbors against each other. 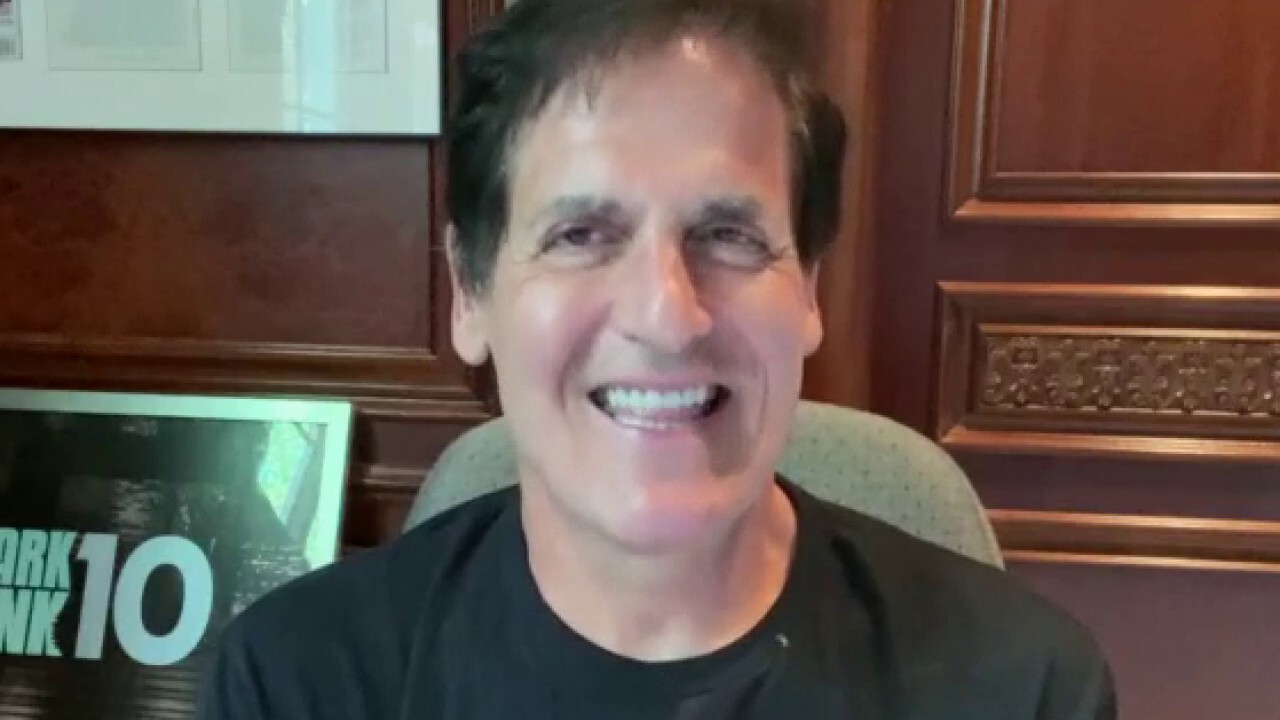 Billionaire entrepreneur and Dallas Mavericks owner Mark Cuban discusses the prospects of an economic recovery in the U.S. amid the coronavirus outbreak.

Yet as states begin to pull back the restrictions on their economies, experts like Dr. Anthony Fauci, who is the head of the National Institute of Allergy and Infectious Diseases (NIAID) and a member of the Coronavirus Task Force – are urging them to take caution.

"You can't just leap over things and get into a situation where you're really tempting a rebound," he told NBC’s "Today" show in a recent interview. "That's the thing I get concerned about. I hope they don't do that.

"When you pull back, there will be cases," he added.