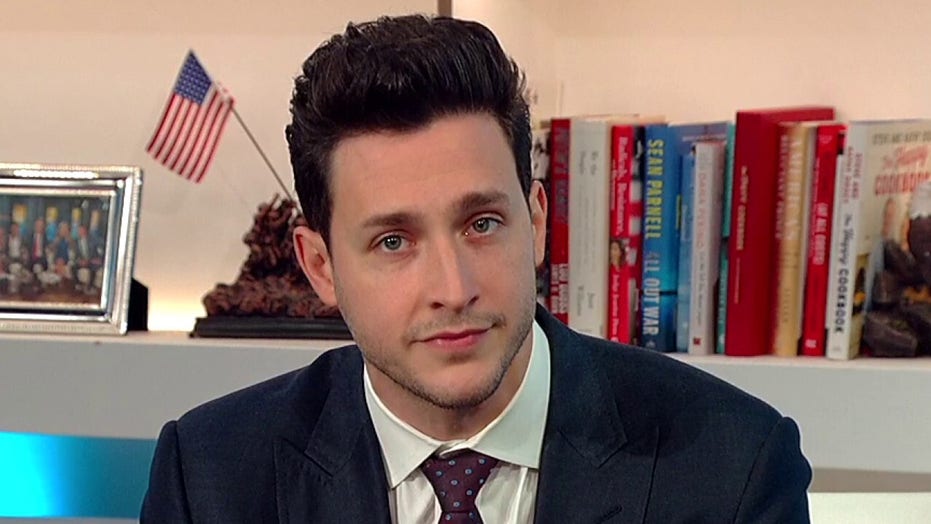 Are US hospitals prepared if the coronavirus outbreak gets worse?

SiriusXM employees who visited Japan have been quarantined because of coronavirus concerns, according to the New York Post.

The Post’s Page Six obtained a memo that the company’s human relations department sent to staffers in which it was revealed that SiriusXM employees had recently traveled through Japan.

“In an excess of caution… because people were together for a significant part of the day, we have instructed the participants of that meeting to self-quarantine by working from home for the next 14 days,” the memo said, according to Page Six.

SiriusXM reportedly sent a follow-up memo after the Post published its initial story.

“You may have seen a published report in the New York Post about SiriusXM and the coronavirus. Here is simply what is going on: at a meeting yesterday, we realized a handful of team members had stopped over for a few hours in an airport in Japan. That is all. There is no evidence of the coronavirus among our employees,” the second memo said, according to the Post.

SiriusXM did not immediately respond to a request for comment.

The coronavirus has dominated the news cycle and caused worldwide chaos as concerns continue to grow.

The Dow Jones Industrial Average suffered its largest one-day tumble in nine years, falling 4.42 percent on Thursday, and has lost a total of 3,225.77 points this week alone.

Trump had previously blamed MSNBC and CNN for trying to make the coronavirus "look as bad as possible," saying they were aiming to panic markets over the disease threat. He addressed concerns during a press conference on Wednesday and named Vice President Mike Pence as the leader of the country’s response.