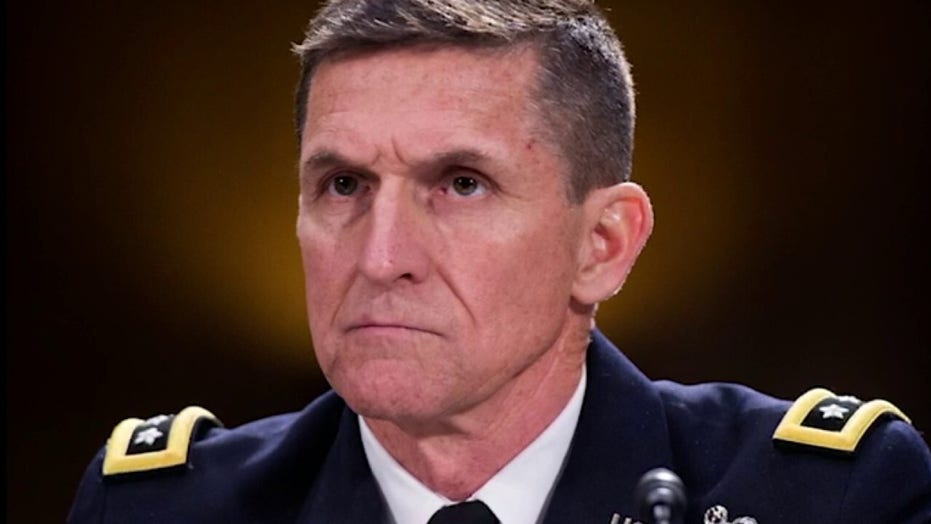 Sessions: There's been a long history of the FBI being too defensive over investigations

Former U.S. Attorney General Jeff Sessions weighs in on Michael Flynn case being dropped by the Department of Justice.

Former Attorney General Jeff Sessions responded Friday to President Trump's description of him as a "disaster," as well as the president's claim that the Russia investigation would never have happened if current Attorney General William Barr held the position in 2017.

"I did what I had to do," Sessions told "The Story". "I was appointed his attorney general. I was honored to take that office. And I was informed that there was an investigation involving the campaign.

"Unlike Attorney General Barr," Sessions went on, "I had an official role in that campaign. I was with the president many times as we traveled the country. I was chairman of the National Security Committee, officially reported to the FEC. So when the rules say you can't investigate a campaign that you're a part of, it clearly applied to me."

"I did the right thing, I did," Sessions said of his decision to recuse himself from overseeing the Mueller probe. "I cannot back down on that."

In a phone interview on "Fox & Friends" Friday, Trump ripped Sessions and stated that the former Alabama senator was not his first choice to be attorney general.

Sessions, who is currently running for his old U.S. Senate seat in Alabama, told MacCallum Friday that if he did not recuse himself, he would have been unable to being discipline to the Department of Justice.

"I would just say this: Had I not recused and had I taken action to try to suppress, stop, eliminate, fire the people who were doing this investigation, it would have been a catastrophe for the rule of law," he said. "It would've been a catastrophe for my ability to bring control over that department that was out of control and needed discipline."

Sessions added that his decision to recuse himself benefitted Trump as well.

"I think it would have been a total disaster for President Trump to try to slam that down, violate the law, not do the right thing, and then suppress an investigation," Sessions said. "He's been exonerated. He's now on the way to reelection. Nobody even mentions Russia collusion anymore. So it was a painful time, no doubt about it. But I did the right thing. I'll always do the right thing. Not going to back down when it comes to doing the right thing."