Why do Democrats loathe our country?

Florida Sen. Marco Rubio says the Democratic Party wants to disavow American values in an effort to move the country further left on 'The Ingraham Angle.'

Sen. Marco Rubio, R-Fla., said the biggest division in American politics is not Republican and Democrat, but rather a government that does not care about working-class Americans on "The Ingraham Angle."

SEN. MARCO RUBIO: Mr. President, there’s millions and millions of everyday Americans out there, and they’re good-meaning, but they’re uneducated, they’re backwards, they don’t know what’s good for them, and they’re falling into the trap of really evil people convincing them of things like real democracy, rule of law, enforcing borders, all these things are terrible, and Mr. President it’s important for us not to let these people — translation, it’s important for us not to let the American people working, everyday people and their common sense play a role in our decision-making.

You used the word snobs earlier today — there's no better description for it. These are elitists that are completely insulated from the consequences of the things they support until, of course, the governor of Texas buses illegal immigrants to their city, then they start complaining. Until, of course, crime goes out-of-control because their prosecutors won’t put people away.

Then they care because it impacts them. This is at the core, the biggest division in American politics today is not Republican and Democrat, it is that we have people in charge of government that do not care about working Americans and are completely out-of-touch with the common-sense wisdom and the working-class values of millions and millions and millions of Americans who, by the way, these people that are in power work for. 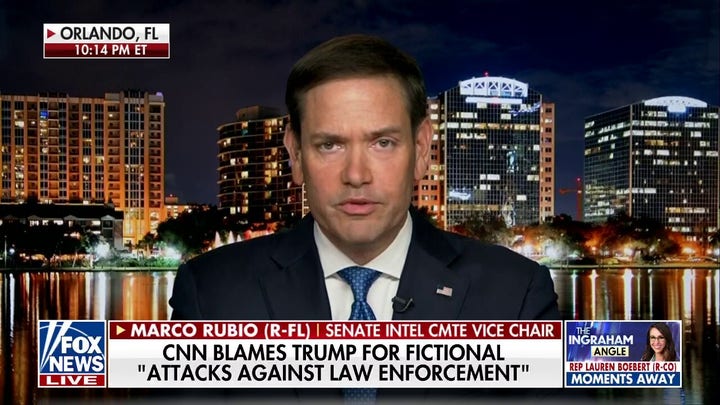