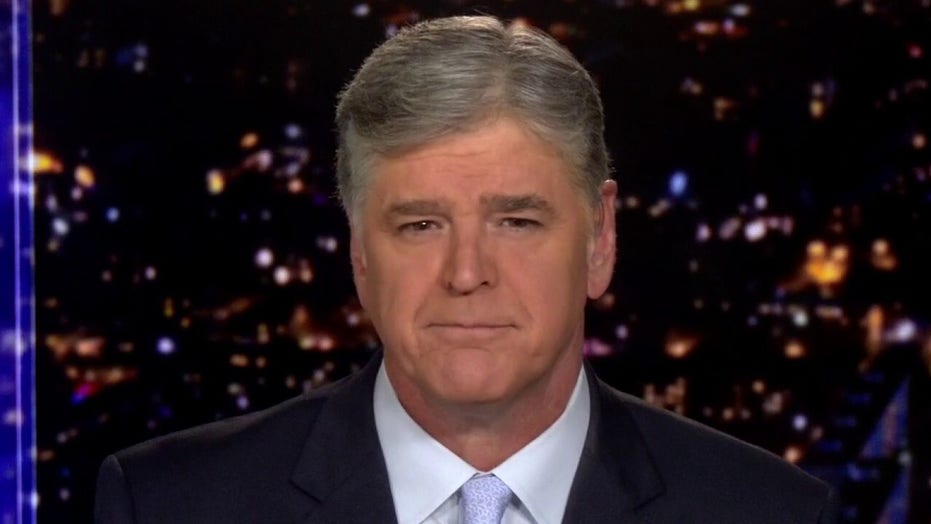 Trump, Americans should be concerned about unequal justice.

"Please listen closely. You've got to understand right now if you are a conservative, if you are a Republican in the United States of America, you have every, every single right to feel that you are not being treated fairly, that the justice issued in this country is not equally applied," Hannity said.

"You have every right to feel that way, because it seems that in this United States, on this night, only conservatives, only Republicans, and especially people that like Donald Trump can get prosecuted ... all while Democrats in the deep state can pretty much do everything without consequence."

“That doesn’t mean that we’re going to spend all of our time going after every lie that the administration’s henchmen make to the Congress of the United States," Pelosi said at her weekly press conference. 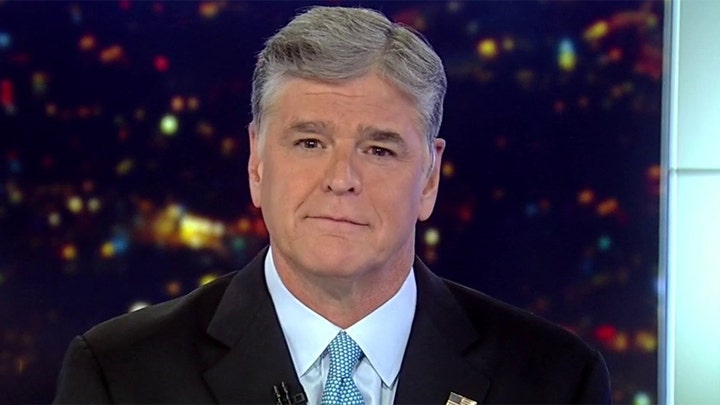 Pelosi accused Trump of interfering with the justice system by seeking a lighter sentence for Stone and blasted Barr for overriding the career prosecutors on Stone's case.

“This is an abuse of power that the president is again trying to manipulate federal law enforcement to serve his political interest," Pelosi said, adding: "All this must be investigated."

Hannity said Pelosi's comments point to a "two-tiered system of justice" which has frustrated the president.

"Here's the point. This is serious because we are talking about a two-tiered system of justice. It has to be fixed. The frustration that I feel, the president feels, all these people, they all get the book thrown at them. All these other people, they seem to always get away with it and nothing ever happens. "