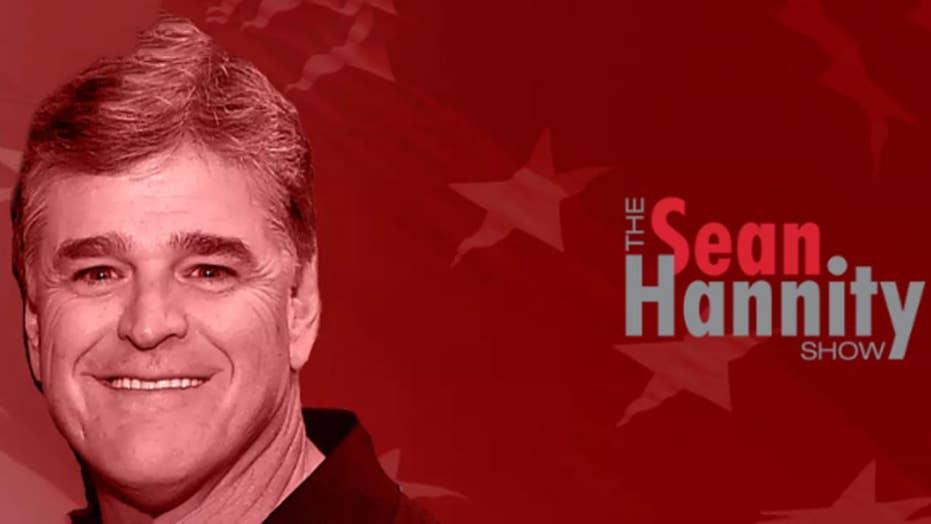 'The Sean Hannity Show' on WABC via iHeartRadio.

During the remarks at the City Club of Cleveland, Biden -- then a newly-elected 30-year-old senator from Delaware -- responded to a question from a male attendee who asked whether "Southern senators are warmer now toward the problems of the Negro in America."

During his response, Biden praised then-South Carolina Democratic Sen. Fritz Hollings, a onetime opponent of racial integration, as a "very, very, I think, moral guy" who "at least takes a moderate position" on civil rights issues.

The comments were first reported by Cleveland.com in May 2019. 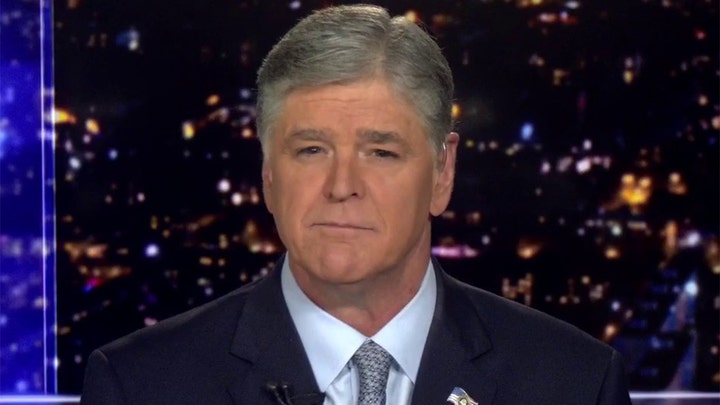 "In my imagination," Hannity told his listeners. "I think if this was Donald Trump on tape, it'd be a big deal." The host criticized Biden for his use of the word "Negro," which Hannity referred to as "the other n-word."

The host added that while 1973 was a long time ago, "think of all the people that went after Mike Bloomberg, though, for his policies and comments going back 17 years." Hannity also noted that Biden's remarks included a series of bizarre statements, including an apology to female audience members for using a football analogy; saying that politicians "do more good than doctors, lawyers and Indian chiefs," as well as answering a question from a female audience member by calling her "'kiddo' and complimenting her lovely appearances."

"Joe Biden has a history of these bizarre comments," Hannity said, "and this is separate and apart from the fact that this guy makes a gaffe a second."

This past summer, Biden apologized for remarks that highlighted his good relationships with two other segregationist senators, James Eastland of Mississippi and Herman Talmadge of Georgia. In 2007, Biden was quoted by the New York Observer as describing then-Sen. Barack Obama as "the first mainstream African-American who is articulate and bright and clean and a nice-looking guy." And during Obama's 2012 presidential reelection campaign, Biden warned a mostly black audience in Virginia that Republican Mitt Romney's plan to undo financial regulation would "put y'all back in chains."

"This is how Biden sees us," author Vince Ellison told Hannity. "He sees us [African-Americans] as people that he can control, people that he wants to do what he tells them to do, and if they don't, they're no good to him."

Former Super Bowl champion Burgess Owens, who is running for Congress in Utah, concurred, telling Hannity: "The Democratic Party looks at the black race as objects. They think that we think with our skin, they look at us as something they can bring out every four years, use and then put aside until the next four years.

"We're having now, an environment where we're not only thinking, we're racing, we're sprinting off this plantation and I'm so excited to see it."