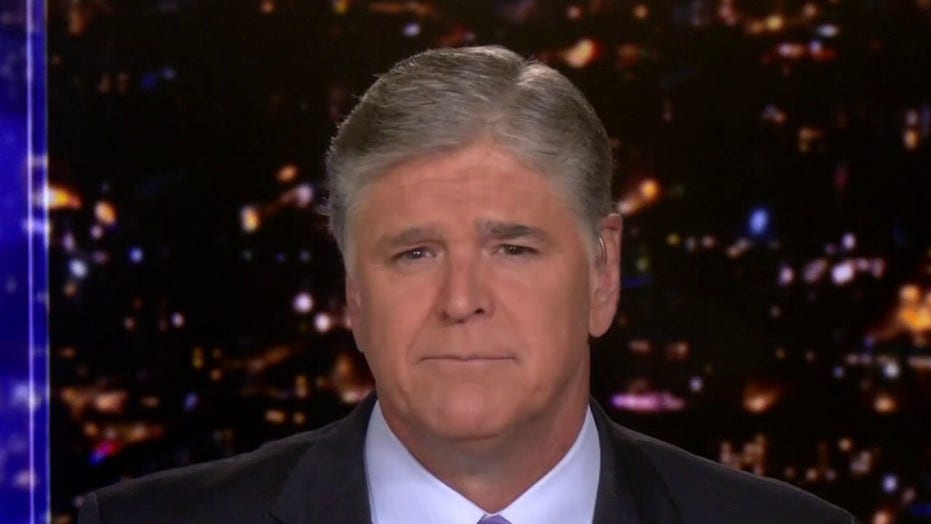 Hannity: Joe Biden is ready, willing and able to surrender to radicals in his party

The Biden-Harris ticket is the most extreme, far-left and out of the mainstream ticket in modern American political history.

"Evil, radical Islamic terrorists turned passenger planes into literal weapons of war ..." the "Hannity" host recalled. "Every year, [this is] a hard show to do. [We] think back to that day, I remember where I was. I'm sure you remember where you were. I remember every detail, seeing real human suffering and the tragedy that was occurring right before our eyes."

"We must always remember, they were at war with us ... we were not at war with them," Hannity added. "There is evil in this world and we've seen it.

"In the last century alone, [there have been] 100 million dead human beings because of some '-ism.' Fascism, Communism, Nazism. Now we're dealing with radical Islamism. We saw it on 9/11, 2001. We must never forget. Always be prepared."

"We will continue to reflect on that day, September 11, 2001," Hannity concluded, "and remember also, human goodness, human triumph ... in the midst of tragedy."