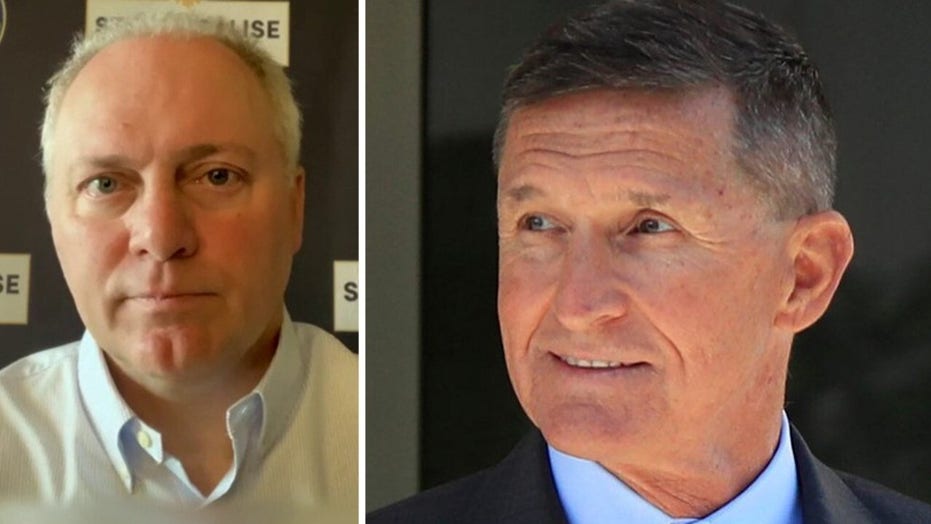 Scalise on Flynn case: People should go to jail and Strzok should be at the top of the list

House Minority Whip Rep. Steve Scalise calls for answers in the Michael Flynn case and weighs in on the debate over funding for states in the next COVID-19 relief package.

In light of bombshell FBI documents that reveal an alleged scheme to set up then-national security adviser Michael Flynn, Rep. Steve Scalise, R-La., told “Fox & Friends” on Friday that the FBI was getting ready to close the Flynn case, but "anti-Trumper" agent Peter Strzok pushed it to continue.

"[Strzok] had motivations against Donald Trump, not as a cop trying to find out facts,” the House minority whip argued.

“Strzok and [FBI attorney Lisa Page] were both dirty cops in the beginning … it looks like they were literally trying to set a trap for him.”

Meanwhile, the release of FBI documents that show officials discussed their motivations for interviewing Flynn in the White House in January 2017 — and openly questioned if their "goal" was "to get him to lie, so we can prosecute him or get him fired."

The handwritten notes – by the FBI's former head of counterintelligence Bill Priestap after a meeting with then-FBI Director James Comey and then-FBI Deputy Director Andrew McCabe, Fox News is told – further suggested that agents planned in the alternative to get Flynn "to admit to breaking the Logan Act" when he spoke to then-Russian Ambassador Sergey Kislyak during the presidential transition period. 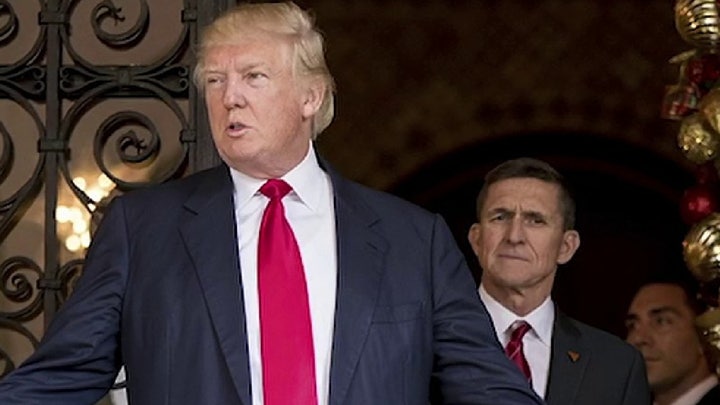 "If we get him to admit to breaking the Logan Act, give facts to DOJ + have them decide," another note read. Constitutional law professor Jonathan Turley of George Washington University called the document's implications "chilling."

“They had a motivation against Trump and against Flynn even though the evidence didn’t show that they should move forward. He’s the one who pushed to do it anyway because he had anti-Trump motivations. That’s not the kind of person you want with a badge. That’s what the definition of 'dirty cop' is all about," Scalise said.

“People ought to go to jail and he would be at the top of the list."