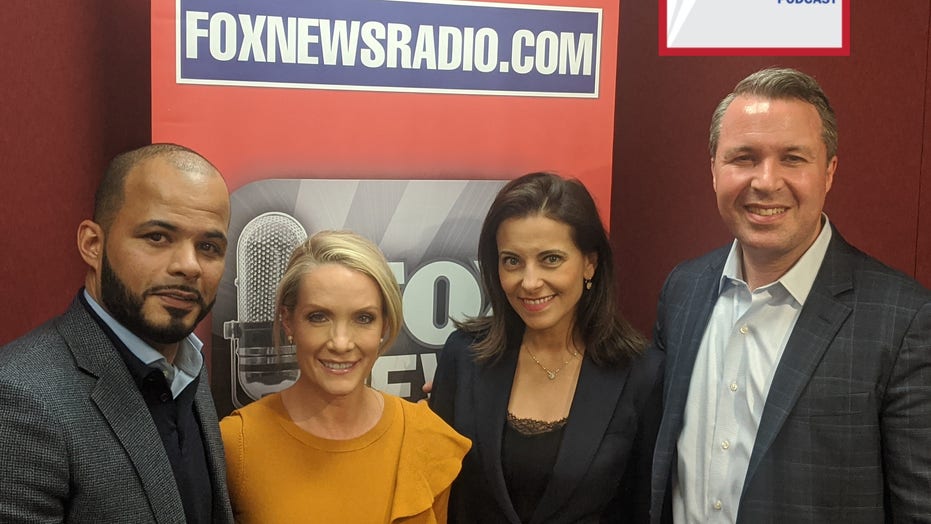 Entering the workforce as a teenager, Roy Castro was never taught how to tie his tie. After a troubling past on the streets of New York and over ten years of his life spent in federal prison, Castro now runs an ice cream company worth millions of dollars. He credits his success to the STRIVE program.

Founded in 1984, STRIVE's mission is to help people in low-income communities learn the skills necessary for good careers. The program has served 75,000 people over the last 35 years and it operates in 12 cities nationwide.

Castro's mother was a single parent and a drug addict. At age 13, Castro started selling crack cocaine. At age 16, he found himself incarcerated at Rikers Island Prison.

After serving multiple stints, Castro had an extremely hard time getting a job; he was rejected 50 times.

Before almost deciding to return to his former life, a mother of a friend pointed him in the direction of a STRIVE orientation class where he heard co-founder Rob Carmona speak.

"You know, it was like he was preaching the Gospel to me, man. Like, he was talking my language. He was rough and he was saying it. But, it was what I needed to hear," Castro remembered.

"And I realized, you know what? Before coming out of jail my whole...my whole wish, my whole vision, is to come home and do the right thing. You don't come home saying I want to go back, right? You want to come home...you're inspired to do the right thing," he said. "And, it fulfilled and gave me that passion back that I had lost while I was being denied...from employment."

It was there that McCormick heard Castro speak for the first time and was "so inspired" by his story. She gave him her card.

He eventually got a job cleaning up the back of ice cream trucks and ice cream freezers - and he worked his way up.

"I had a vision," he said, noting that his talents started being recognized through higher management and his eagerness to work his way up the chain of command.

Once Castro finally owned his own small business, he was scared to lose what he had built.

That's when his wife remembered McCormick's card. After six years, he emailed her and she responded immediately.

In November, Castro was honored at STRIVE's 35th-anniversary gala where Perino first heard his story - and it was one she need to share.