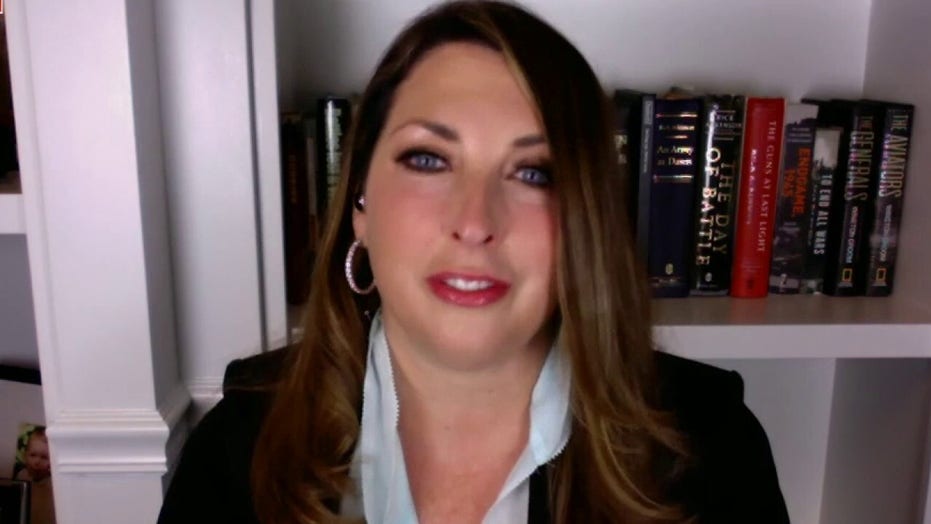 Americans know why cities are in chaos and police are quitting: Ronna McDaniel

RNC chairwoman Ronna McDaniel weighs in on police officers quitting in droves in the wake of the push to defund the police.

RNC chairwoman Ronna McDaniel on Wednesday doubled down on veteran Democratic strategist James Carville's critique of the Democratic Party. The veteran political strategist said some in the party are prioritizing so-called "wokeness," adding that the move to defund police would cause a red wave in the upcoming midterms.

RONNA MCDANIEL: It's not just defund the police, it’s been demoralize, demean. So, it's not just taking away funds only. Police officers are quitting in record numbers, less people are signing up, we are seeing cities in chaos with crime rates spiking. The American people are smart enough to know the Democrats are at the root of this. And they are making our country and our cities definitely less safe in this mission to defund the police, which has had consequences that have hurt millions of Americans.

[Carville] just called the Vice President Kamala Harris the lousy wing of his party because she applauded L.A. when they defunded the police. She said they were doing the right thing by defunding the police and pulling back funds for the police. So this is where the leaders of their party are. It is not fringe, James Carville, it is your vice president who is leading the charge. 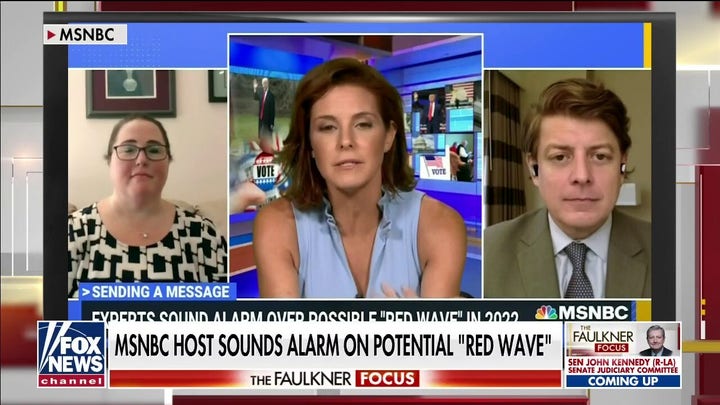