Florida Governor Ron DeSantis shares how his state is taking measures on COVID accountability on 'The Ingraham Angle.'

Florida Governor Ron DeSantis responded to critics after he called for a grand jury to investigate possible COVID-19 vaccine wrongdoing across the Sunshine State.

DeSantis joined "The Ingraham Angle" on Tuesday night to discuss how he upheld Floridians' rights while the far-left infringed on medical freedom in other areas of the country.

"The authoritarians were the ones that wanted to mandate the vax on people," DeSantis told Laura Ingraham. "I protected people from having that happen and made sure Floridians could make their own choice. The authoritarians wanted to institute a vaccine passport system almost like a social credit system, so that people who dissented from this would be marginalized from society entirely. We rejected that and we banned it."

DeSantis announced during a roundtable on Tuesday that he would request the state's Supreme Court "impanel" a grand jury to probe how the efficacy of the vaccine has been presented to the public.

"In Florida, it is against the law to mislead and to misrepresent, particularly when you're talking about the efficacy of a drug," DeSantis said.

"Today, I'm announcing a petition with the Supreme Court of Florida to impanel a statewide grand jury to investigate any and all wrongdoing in Florida with respect to COVID-19 vaccines, and we anticipate that we will get the approval for that," he continued.

DESANTIS EXPLAINS WHAT GOP MISSED IN ‘HUGE UNDERPERFORMANCE’ FOR ELECTION

The media wasted no time ridiculing the Republican governor over the announcement.

Jonathan Chait, a political columnist for New York magazine, slammed DeSantis on Twitter saying, "It's been very, very obvious Ron DeSantis was courting the anti-vaccine movement. The pro-vaccine conservatives chose to deny this fact rather than try to stop it."

"It's a case study in the conservative movement's intellectual dysfunction," he wrote.

Vanity Fair also scorned the governor, after it issued a headline reading, "Ron DeSantis Takes His Authoritarian Ambitions to the Next Level."

But DeSantis dismissed the scrutiny, assuring Floridians that transparency and medical freedom are top of mind with his announcement. 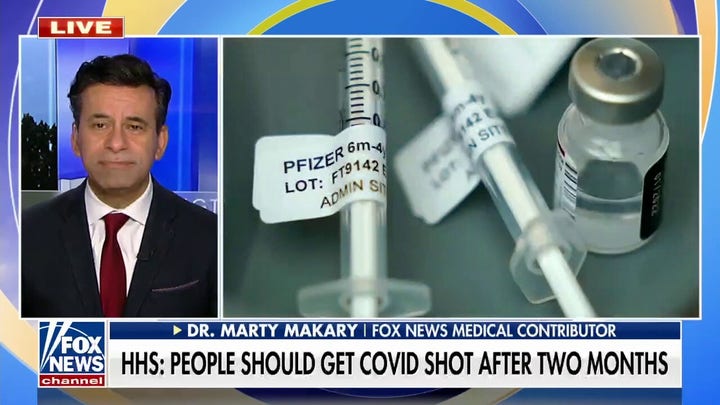 "It seems like our medical establishment never wanted to be honest with people about the potential drawbacks, and so you showed a clip from Dr. Ladapo down here in Florida and the analysis that he's done with people, particularly young men, who've taken the mRNA shots," DeSantis said.

"The benefit is minuscule, but as Joe Ladapo and other studies have shown, there is a risk for doing it," he continued. "So why can't our medical establishment acknowledge that? Why the deception? Why have they continued to do this for two years?"

DeSantis has been an advocate against COVID-related mandates, and announced back in October children would not be forced to get the jab in order to go to school.

"We have now a panel that we've created in Florida that is effectively going to function the way a CDC should function, and basically do evidence-based medicine, take studies seriously that counteract the narrative, and be willing to ask questions and go where the data leads," DeSantis said. 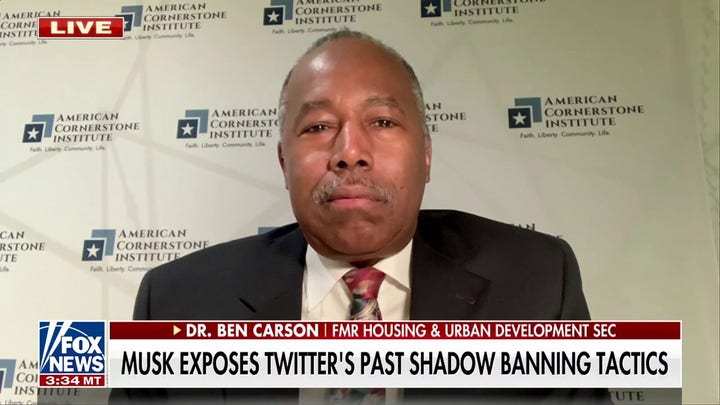