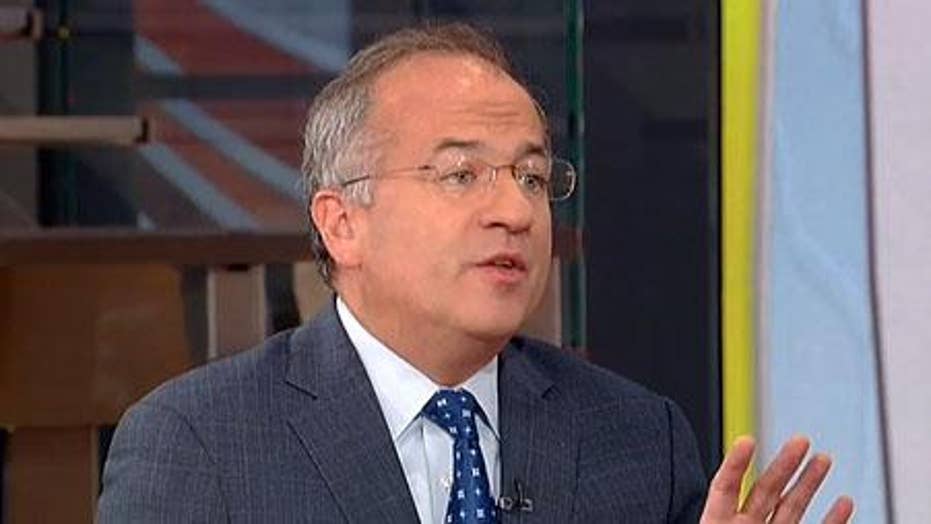 Robert Ray, former Federal Prosecutor, discusses the likelihood President Trump's impeachment trial will be terminated early by a dismissal motion in the Senate

Former federal prosecutor Robert Ray told “America's Newsroom” on Wednesday that it would be “well-founded” for the Senate to move to dismiss the articles of impeachment against President Trump before a trial begins.

Senate Majority Leader Mitch McConnell, R-Ky., said Tuesday that he has "heard enough" from both sides on impeachment and that a prolonged trial -- with each side calling witnesses -- could lead to an "embarrassing scene" for the country.

In an interview on the "Brian Kilmeade Show," McConnell said that "under the rules of impeachment" in the Senate, they will "have to take the matter up."

On the Senate floor on Wednesday morning, the Kentucky senator ripped Senate Minority Leader Chuck Schumer's requests for a trial in the Senate, adding that it "would set a nightmarish scenario for impeachment."

McConnell said that Schumer's approach is "dead wrong" and a "fishing expedition" -- a sentiment echoed by many other Republicans over the course of the inquiry.

However, in a Senate floor speech on Tuesday, Schumer accused McConnell of being "partisan," "slanted," and "unfair."

Ray said he believes it's "in the best interest of the country to bring this to an early closure," arguing the Democrats' case for impeachment is not strong.

"For all the talk by House Republicans about the fact that the president should not be above the law, it would have been nice if one of the impeachment articles charged a violation of law, which they don’t."