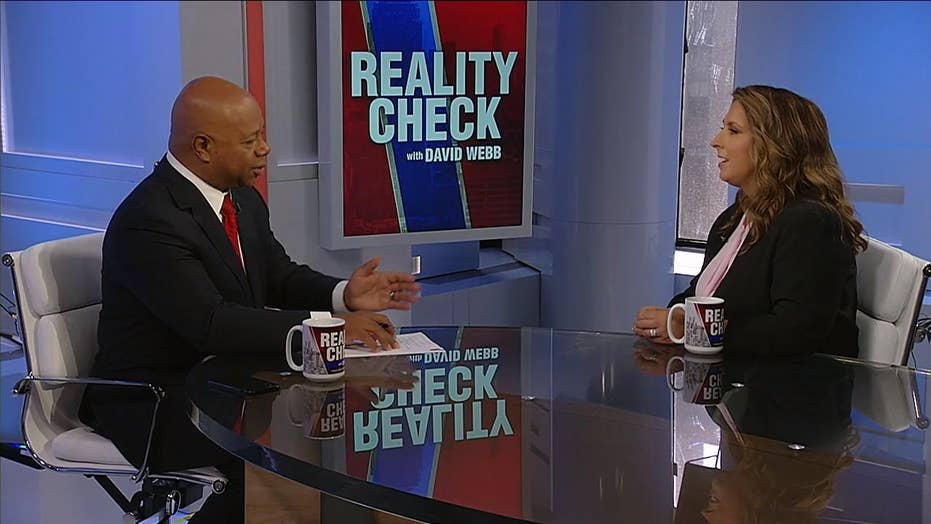 "[A U.S. District Court Judge] just lifted a consent decree that's kept Republicans and the RNC from going into local communities and intimidating voters by having off-duty officers tell people that they are monitoring their votes," Abrams told MSNBC last week, adding, "For the first time since 1981, the RNC will be allowed to cheat and lie and go into polling places and scare voters, particularly voters of color."

McDaniel told Webb that Abrams' claims are completely untrue.  "It is a flat-out lie. It is totally irresponsible.  She should be ashamed of herself.  She is the one fear-mongering and lying.  The RNC does nothing to intimidate or suppress.  We don't work with off-duty cops.  It is just despicable... and it's interesting that she's being considered as a top contender for V.P. among many of the candidates." 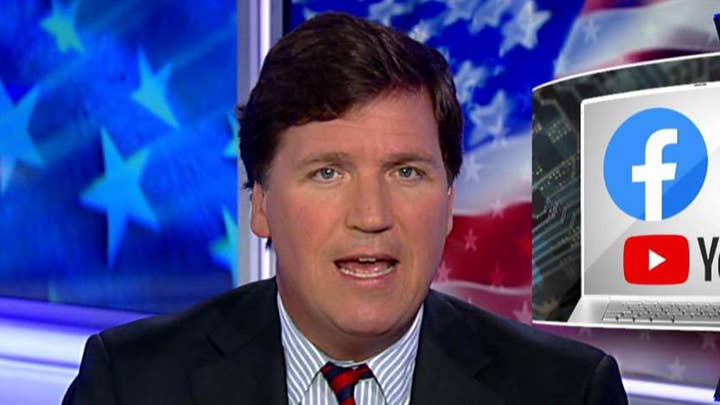 Abrams' comments referred to a federal consent decree that originated in 1982 after the Democratic National Committee (DNC) sued the GOP for allegedly trying to discourage African-Americans from voting.  The decree was renewed several times, and the DNC attempted to extend it again.  But in 2018, an appointee of former President Obama struck down that effort.  U.S. District Court Judge John Michael Vazquez ruled that the DNC did not show that the GOP had violated the 1982 agreement, and thus, he ended the decree.

"This is the politics that the left is engaging in.  Let's create fear.  Let's create division.  Let's turn Republicans into monsters.  How are we going to heal this nation after this?" said McDaniel.