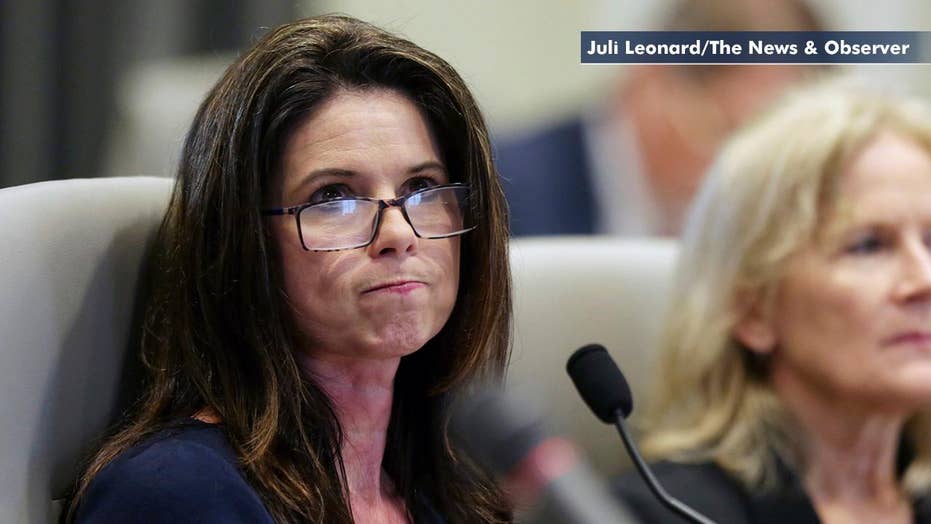 In Georgia, for example, defeated Democratic gubernatorial candidate Stacey Abrams has claimed democracy "failed" in that contest, though she lost by more than 50,000 votes and had previously criticized President Trump for suggesting he would not accept an unfavorable election outcome.

And as Senate and gubernatorial races in Florida headed to a prolonged, flawed and confusing recount process last year, Republicans warned that a swarm of Democratic lawyers were descending on the state in a deliberate effort to "steal the election."  In Texas, there were allegations on noncitizen voting.

In California, where Republicans suffered major defeats in the fall, Democrats changed the law to permit "ballot harvesting" -- letting campaign operatives take residents' ballots to the polls on their behalf. And in North Carolina, a new election is scheduled in a race that was initially won by a Republican, but that an investigation found to be marked by fraud.

The RNC's new initiative was made possible by a decision last year by Newark-based U.S. District Court Judge John Michael Vazquez, an Obama appointee. For more than three decades, the consent decree had effectively prevented the RNC from engaging in ballot security efforts, and made RNC officials reluctant to become involved in lawsuits pertaining to to voting rights and election integrity -- including disputes regarding ballot harvesting, voter ID compliance, or voter registration list maintenance.

The 1982 consent decree arose from a Democratic National Committee (DNC) lawsuit alleging that the RNC had targeted minorities to discourage them from voting. And, Republicans have long said, the arrangement gave the DNC a major leg-up when fighting for Democrat candidates in pivotal election integrity disputes.

CALIFORNIA BALLOT HARVESTING BOUNTY: HOW DEMS CHANGED THE LAW TO ALLOW STRANGERS TO BRING OTHERS' VOTES TO THE POLLS

The decree was renewed several times, but Vazquez ended it in 2018, saying that despite Democrats' accusations, a preponderance of evidence did not establish any violations by the RNC.

Substantively, Fox News is told RNC Chairwoman Ronna McDaniel hosted a conference call this week with the RNC’s Executive Committee in which she proposed establishing a committee tentatively named “Committee on Elections” to study "voting issues and what should be the RNC’s role in promoting and protecting voting rights and the security of the cast ballots."

The creation of the 11-member committee was approved unanimously, and is expected to provide a game plan by the end of this year, well in advance of the 2020 presidential election.

“With the RNC now able to fully participate in efforts to promote voting rights and election integrity, we look forward to the committee’s recommendations," RNC spokesperson Steve Guest told Fox News. "We intend to hold the Democrats accountable for unfair election activities and fight to ensure that elections are administered competently and free from irregularity.”