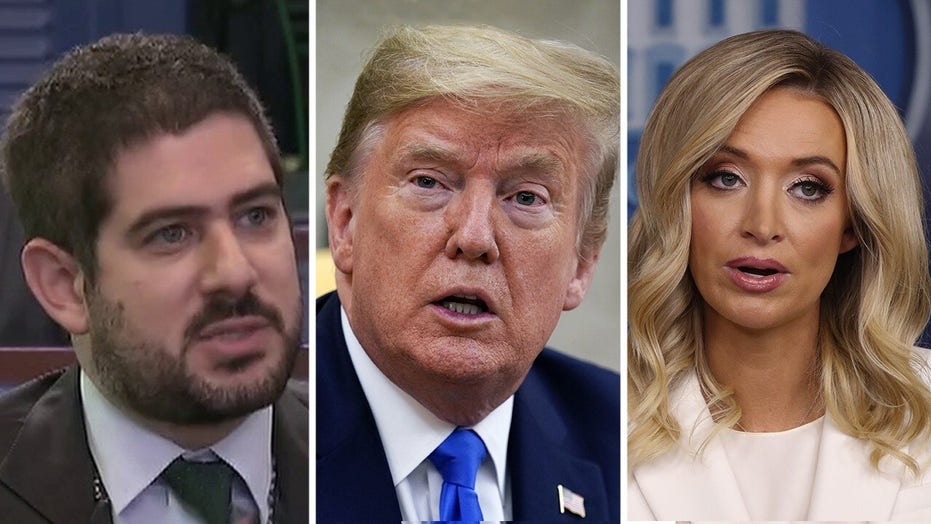 Fox News contributor and retired Marine bomb technician Johnny "Joey" Jones said on Thursday that there is a “warrior culture” that exists in the United States' fight against coronavirus, defending President Trump's use of the phrase against critics.

Jones, a double-amputee who was wounded in an explosion in Afghanistan, said that there is not a choice on when the enemy attacks in a warrior culture.

“You have to defend your livelihood, your civilization so you put on your armor, you sharpen your sword, you stay in guard and, most importantly, you go live your life.”

Jones' comments came after Trump said he views Americans as “warriors” in the fight against coronavirus, as he made the argument for reopening economies across the country in the near future.

"I'm viewing our great citizens of this country to a certain extent, and to a large extent, as warriors. They're warriors. We can't keep our country closed,” Trump said after a roundtable discussion about supporting Native Americans in Arizona. 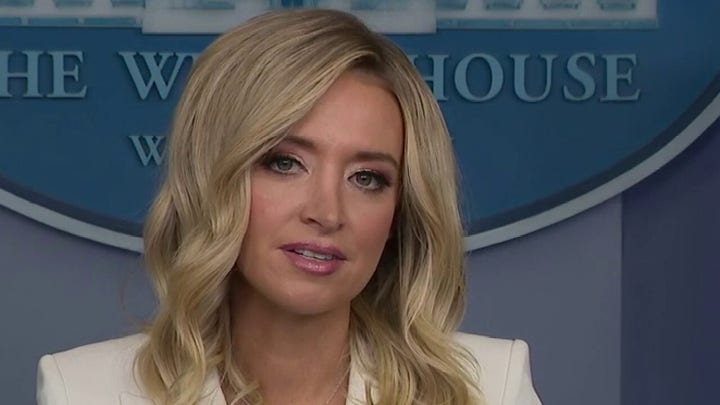 White House Press Secretary Kayleigh McEnany was questioned on Wednesday by a reporter about Trump's use of the warrior phrase.

“I think there is a certain amount of pacifism in this country now. We’re consumed by our iPhones, instant gratification, the mere thought of sacrifice scares people to death. They confuse the fact that they’re free and wealthy with the idea that we don’t have to earn it or pay for it anymore and, so, what I mean by that is it does take selfless sacrifice.”

To hear more from Jones about what it means to be a warrior, both during wartime and when the soldier returns home, check out his new show on Fox Nation, “Warrior Ranch.” In this Fox Nation special, Jones follows U.S. Army Staff Sergeant James Allen Pennington and retired racehorse “Red” on their journey to recovery as they learn to help one another.

“When their job is done — the soldier protecting us and defending our freedom, the horse racing, performing and entertaining us — we say thank you very much, but we'd appreciate it if you didn't do that anymore,” narrated Jones, “The fact is that is easier said than done.

”To watch all of “Warrior Ranch,” go to Fox Nation and sign up today.