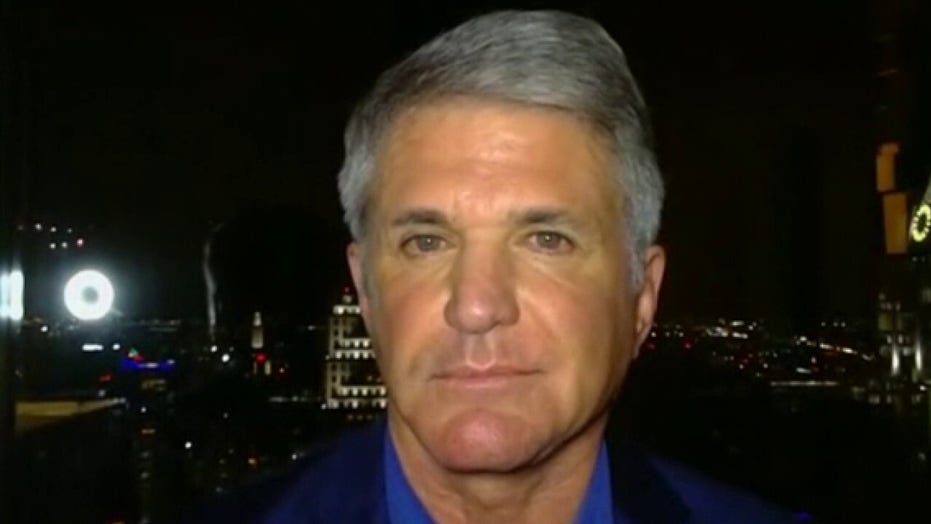 Rep. Michael McCaul says Chinese government is engaged in one of the worst cover-ups in human history

In the wake of the coronavirus pandemic, Rep. Michael McCaul said some in the U.S. media are helping the Chinese Community Party spread propaganda against the United States, cooperating with the “worst cover-up in history.”

“They’re trying to cover up what really happened. In my opinion, this is one of the worst cover-ups in human history,” the Republican congressman from Texas told “Fox News @ Night" on Tuesday evening.

McCaul said that the epidemic started in the first week in December, then continued into January, prompting the World Health Organization to “pat them on the back for their efforts.”

McCaul went on to say, “Now we have a global pandemic that originated out of Wuhan — they allowed millions of people to come to Wuhan to celebrate their Spring festival. Five million of them leading the area and traveling domestically and abroad – they went into laboratories and shut them down – destroyed laboratory samples and they detained eight of the doctors trying to speak the truth about what really happened in Wuhan.” 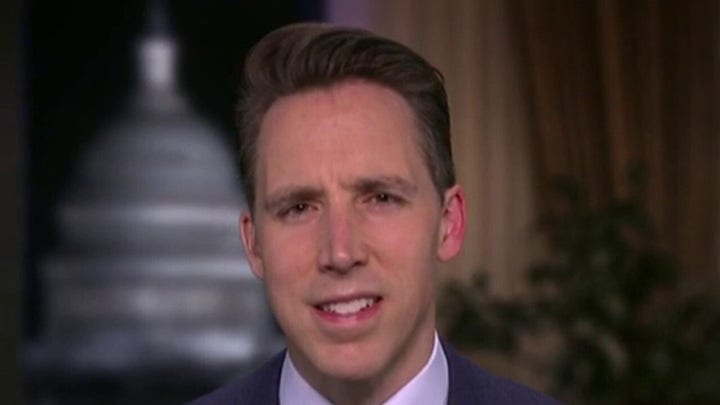 McCaul said that the Chinese Communist Party is conducting a “systematic whitewash” to try to cover up what happened. McCaul said that, as a consequence, “it is now wreaking havoc all across the world, costing not only the lives of people but economic chaos.”

Meantime, Sen. Josh Hawley, R-Mo., said Tuesday that China must be made to pay – literally – for economic damage to the United States caused by the coronavirus.

Hawley told "Hannity" that the U.S. government had offered to send medical teams and scientists to China in order to aid their recovery and find out exactly what happened in the country.

The senator also called for an international investigation that will "hold the Chinese government to account" and fight Beijing's state-run "propaganda machine" that he said has helped spread rumors implicating the American military in the pandemic.