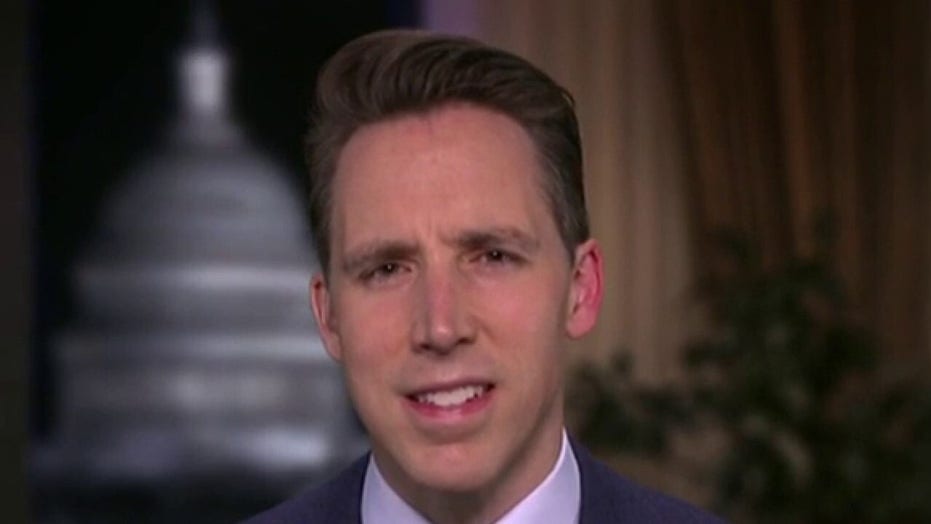 Sen. Josh Hawley, R-Mo., said Tuesday that China must be made to pay -- literally -- for economic damage to the United States caused by the coronavirus, which originated in Wuhan, Hubei Province.

Hawley told "Hannity" that the U.S. government had offered to send medical teams and scientists to China in order to aid their recovery and find out exactly what happened in the country.

The senator also called for an international investigation that will "hold the Chinese government to account" and fight Beijing's state-run "propaganda machine" that he said has helped spread rumors implicating the American military in the pandemic. 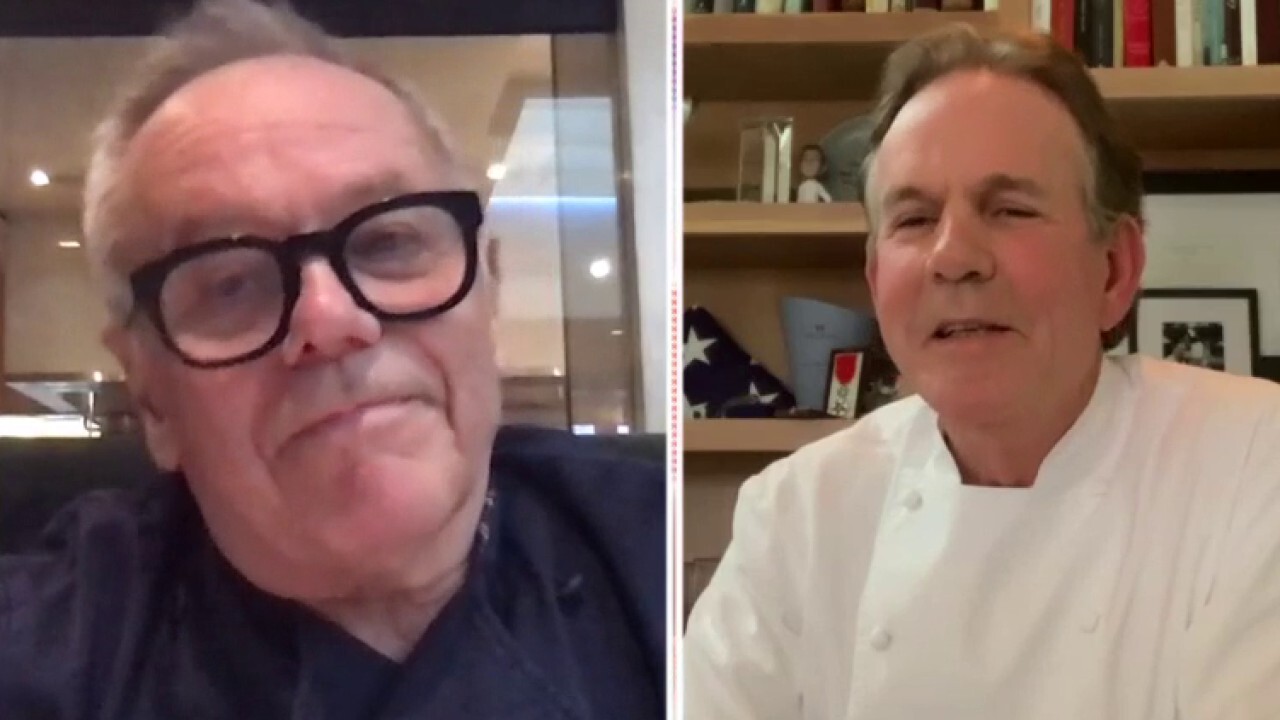 "We need to make it clear -- and we need an international investigation to make it clear for the world -- that this started in Wuhan, China, that the Chinese government lied about it, they jailed the doctors who tried to blow the whistle on it, they cost the world thousands of lives and billions of dollars. And here’s the other thing, they ought to be on the hook to pay back some of it."

Hawley also said America will eventually recover and return to the global community stronger than before -- but reiterated that China must be held responsible.

He also slammed House Speaker Nancy Pelosi, D-Calif., for inserting pages and pages of pork barrel spending into her caucus' version of the coronavirus aid bill.

In the text of the House version, there are costly provisions for supporting the Kennedy Center in Washington, Gallaudet University, NASA, enforcing new Green New Deal-type standards on airlines receiving federal help, and the installation of diversity officers in the corporate structure.