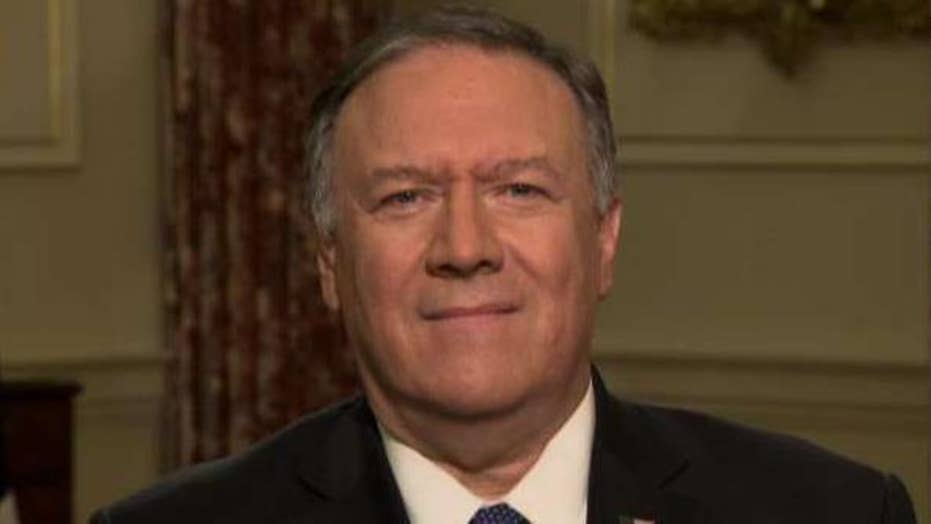 Secretary of State Mike Pompeo discusses the decision to take out the Quds Force leader on 'Hannity.'

Secretary of State Mike Pompeo said Friday that the Iranian general killed by a U.S. airstrike in Iraq was preparing attacks that may have killed "significant amounts of Americans."

Pompeo made the remarks in an interview Friday on "Hannity," telling host Sean Hannity that President Trump acted swiftly and responsibly to neutralize the threat posed by Quds Force leader Qassem Soleimani.

"Soleimani, the terrorist, was engaged in active plotting," he said. "There was an attack that was imminent that could have killed dozens or hundreds of Americans. We found an opportunity and we delivered ... we took him off the battlefield."

Pompeo added Hannity had accurately described the 62-year-old Iranian as one of history's worst terrorists. 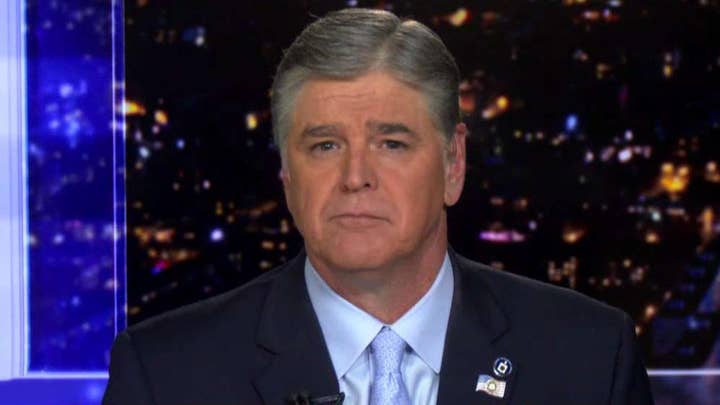 "We were successful at eliminating the risk that he would ever conduct a terror campaign anywhere in the world again and that he could ever put any American at risk one more time," the secretary of state said.

Pompeo told Hannity that Suleimani had been traveling across the Middle East prior to his doomed landing in Iraq and that those travels were in preparation for "what they [the Iranians] were referring to as the 'big attack'."

"They were aiming to take down significant amounts of Americans," he reiterated. "It would've undoubtedly killed locals too: Iraqis, Lebanese, Syrians perhaps -- people all throughout the region."

"One of the things I heard today from some who have criticized President Trump, which I find odd, but the criticism has been that there's no strategy. That's willful blindness," he added. "There's been a deep strategy that President Trump laid down ... almost three years ago ... A central part of that is building out a coalition [of] the Saudis, the Emiratis [United Arab Emirates], all the partners in the [Persian] Gulf, the Israelis, all working together, who recognize that the Islamic Republic of Iran is the problem in the region, not the others."

The secretary also added that he wished leaders of European nations would have been more helpful in the region, saying: "The Brits, the French, the Germans all need to understand that what we did, what the Americans did, saved lives in Europe as well."