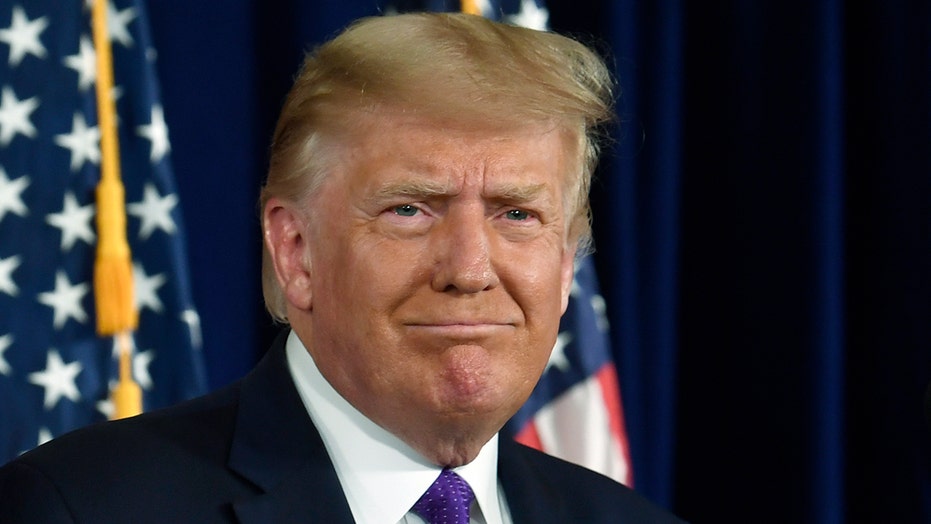 Trump: Democrats won't unite, they don't know how to unite

Presumptive Democratic presidential nominee Joe Biden “does not come out of his basement,” said President Trump on Monday.

“We have a guy that doesn’t come out of his basement and the media covers,” Trump told “Fox & Friends.”

“When they ask me questions, I have these people -- there is fire coming out of their eyes. They’re asking me questions. I see the fires burning in their eyes and I am looking at some of them. I said boy, how could you have so much hatred and we’re having such success,” Trump said

He said reporters "throw bombs" at him every day while Biden refuses to answer questions.

TRUMP TO CAMPAIGN IN BATTLEGROUND STATES DURING DEMOCRATIC CONVENTION

For the past five months, President Trump, his campaign and his allies have mercilessly ridiculed Democratic challenger Joe Biden for “hiding in his basement” of his home in Wilmington, Del.

Monday's kickoff to the Democratic National Convention marks Biden's moment to reset the narrative about the energy behind his candidacy.

For one, he'll get out of the "basement," even as the pandemic-afflicted convention will be largely virtual -- planning to deliver his nomination address later in the week from a convention center in Delaware.

The star-studded lineup will aim to fire up a base that has suffered from an enthusiasm deficiency ever since Barack Obama stopped topping the Democratic ticket, with musical guest performances from John Legend and others stacked alongside addresses by the Obamas, the Clintons and (briefly) AOC. 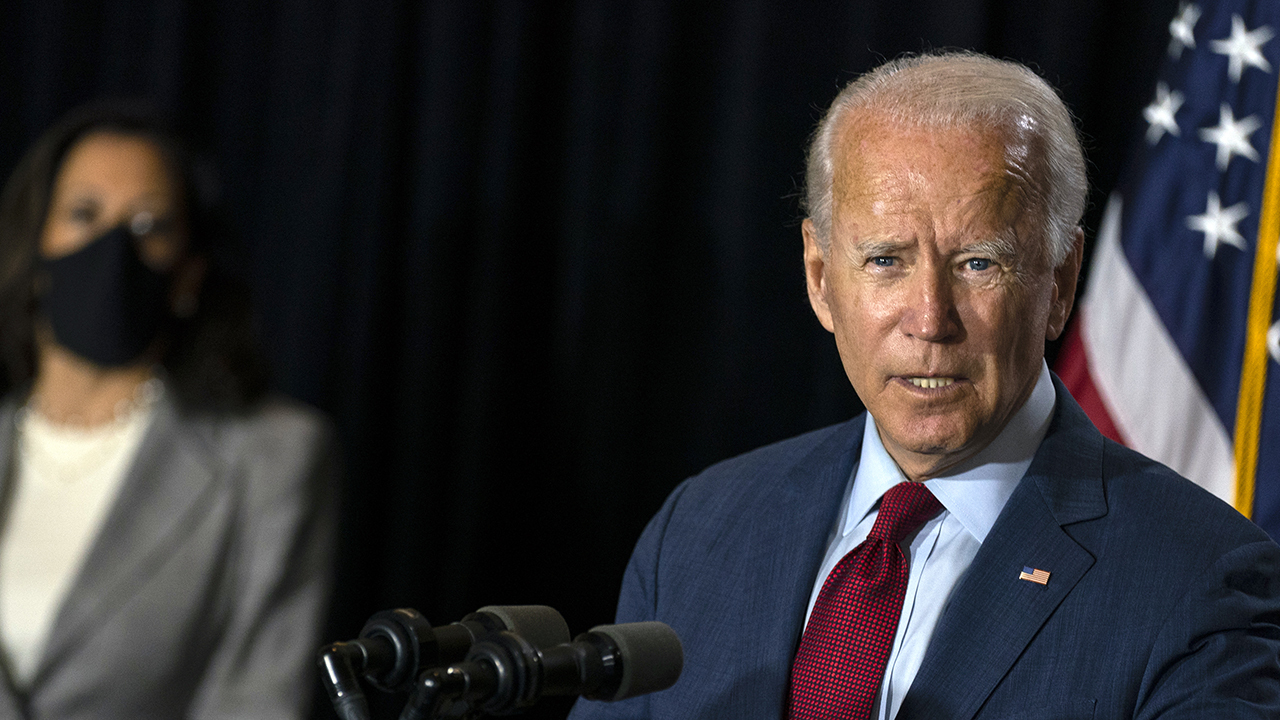 “He hasn’t taken one question. Somebody said yesterday, I don’t know if this is so, he hasn’t answered one question in months,” Trump said.

“If he were a president, he’s dealing with President Xi of China, President Putin of Russia, Kim Jong Un.”