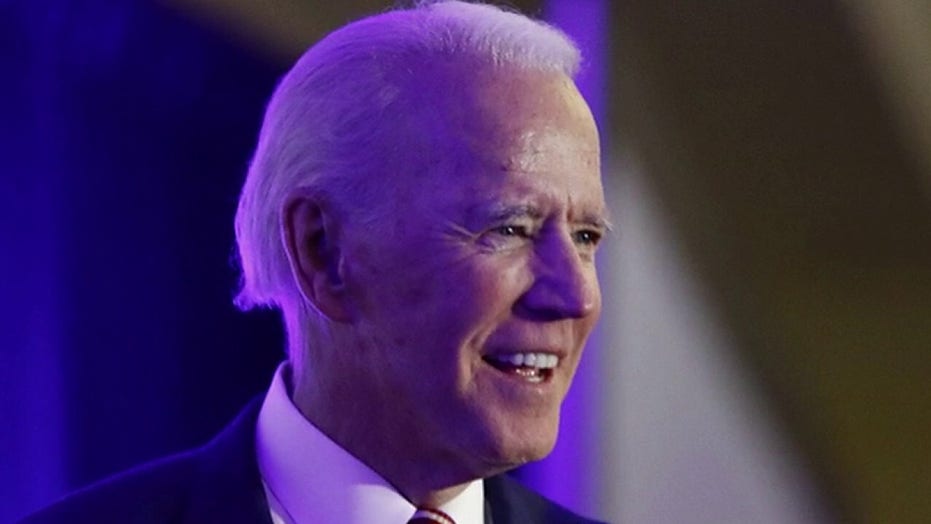 A now-infamous clip from a 1993 episode of CNN’s "Larry King Live" resurfaced on Friday, appearing to include the mother of Tara Reade -- who has accused Biden of past sexual assault while in the Senate -- alluding to “problems” her daughter faced while working as a staffer for the then-U.S. senator from Delaware. Reade later confirmed to Fox News that it was her mother on the call, and the allegations against Biden reclaimed the spotlight.

However, CNN’s Jake Tapper interviewed former candidate for governor in Georgia Stacey Abrams about her ambitions to Biden’s running mate on “State of the Union” and failed to ask about the allegations.

“Joe Biden is going to be the president of the United States,” Abrams told Todd while the Peacock Network host ignored the allegation.

Abrams wasn’t the only potential Biden running mate to appear on television on Sunday – less than 48 hours after the Media Research Center found the clip of Reade’s mother calling into CNN.

Sen. Amy Klobuchar appeared on ABC’s “This Week with George Stephanopoulos,” but the Bill Clinton staffer-turned-ABC News anchor didn’t ask about the claims against Biden, either.

There is growing anger from conservatives, progressive Democrats and supporters of the #MeToo movement about the lack of response from Democratic leaders toward the allegations, with many noting how it has differed from the response given to Supreme Court Associate Justice Brett Kavanaugh's accuser Christine Blasey Ford during his confirmation hearings. 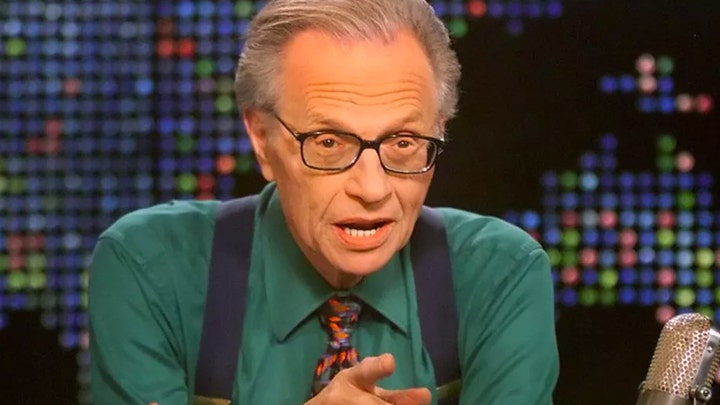 Reade's story first resurfaced in an article in The Intercept on March 24. Podcast host Katie Halper then interviewed Reade, who said that in 1993 a more senior member of Biden's staff asked her to bring the then-senator his gym bag near the U.S. Capitol building, which led to the encounter in question.

Fox News’ Joseph A. Wulfsohn and Andrew O’Reilly contributed to this report.