Iraq War veteran and political analyst Rob Smith argued that the debate over U.S. law enforcement reform in the wake of George Floyd's death is distorted by serious misconceptions.

"When we have this conversation about policing in America, it seems to be so black and white because there's this idea that the victims of police violence are always black and all the police are always white," said Smith, who is African-American.

"We have hundreds of thousands of African-American police officers that are serving honorably every single day," he continued on Fox Nation's "Deep Dive."

AFRICAN-AMERICAN CONSERVATIVES BLOW UP STEREOTYPES: 'WE BOTH DON'T EXIST'

Smith pointed to the tragic murder of retired St. Louis police captain, David Dorn, 77, who was gunned down last week while working as a security guard at a pawn shop.  Dorn was African-American.

"This is somebody that they gave his life protecting a store from the looting and the rioting and all that stuff that has happened over the past 10 days," said Smith. "So when we talk about the police and we talk about the police's relationship with the African-American community, we need to stop starting from this idea that all police are white."

Additionally, Smith contended that the critics of police misconduct must stop demonizing police officers as a whole. 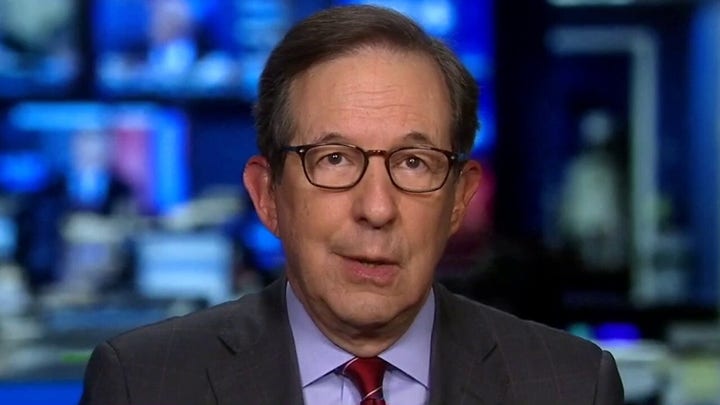 Lastly, he suggested that the 'defund police' movement is an outgrowth of this type of thinking.

To watch all of "Deep Dive," and hear more from Smith and others on efforts to reform policing in America, go to Fox Nation and sign up today.