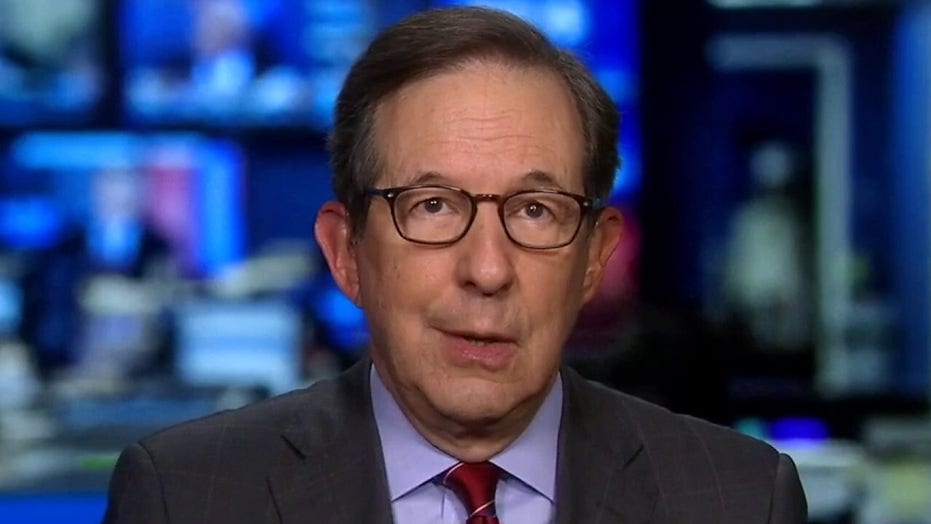 Fox News Sunday anchor Chris Wallace sounded a note of caution over a host of U.S. law enforcement reform proposals, as Democrats in Congress are set to release their bill this week and the Minneapolis city council pledged on Sunday to abolish the city's police force.

"On the one hand, if [police officers have] done bad things you certainly want them to be held responsible," said Wallace on "Fox and Friends" on Monday. "On the other hand, you do worry that some of these reforms would make it harder for police to do their job."

"We certainly don't want brutality and we don't want discrimination on the part of the police force," he continued. "While we want to reform the system, we don't want to do so at such an extent that police are afraid to do their jobs."

Wallace argued that there is merit in demands to increase police accountability, for instance, by allowing the public to see whether specific police officers have been investigated for misconduct.

However, he warned that other proposals "probably shouldn't be implemented," such as demands to disband the police. On Sunday, Minneapolis Mayor Jacob Frey rejected the Minneapolis's city council's call to dismantle their police force in the wake of George Floyd's death.

Wallace also took issue with calls to strip police officers of "qualified immunity," which is a judicial doctrine that insulates police officers from lawsuits over actions that do not violate statutory or constitutional rights. 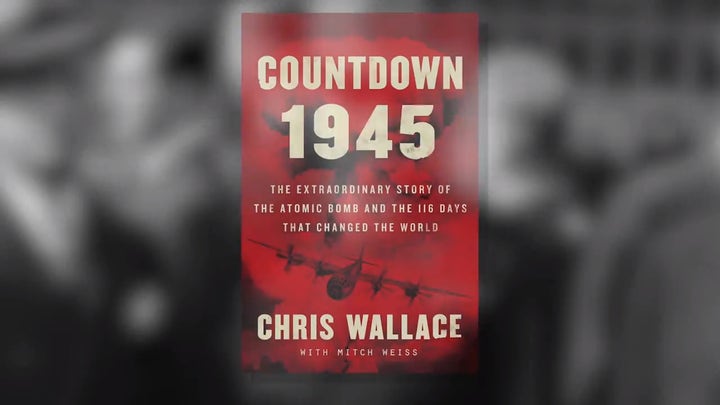 "It's a history-thriller, " said Wallace. "We begin on April 12th and the vice president [Harry Truman] is at the Capitol and he gets a call to go to the White House, and he doesn't know for what."

"He puts down the phone and says 'Jesus Christ and General Jackson'... He comes to the White House and Eleanor Roosevelt tells him FDR is dead, you are now the president."

At the time, the world was engaged in World War II, the deadliest conflict in history, but there was no way that Truman could have known the magnitude of the choice that he would face.

"Henry Stimson, the secretary of war, takes [Truman] aside and says, 'You don't even know about this, even though you've been the vice president for 3 months, but the Manhattan Project has been underway for 3 years. We're developing an atom bomb,'" Wallace recounted.

In the Fox Nation special and the book "Countdown 1945," Wallace reexamined the period between Truman's inauguration and the dropping of the atomic bomb on Hiroshima, and how one of the most consequential decisions in human history was made.