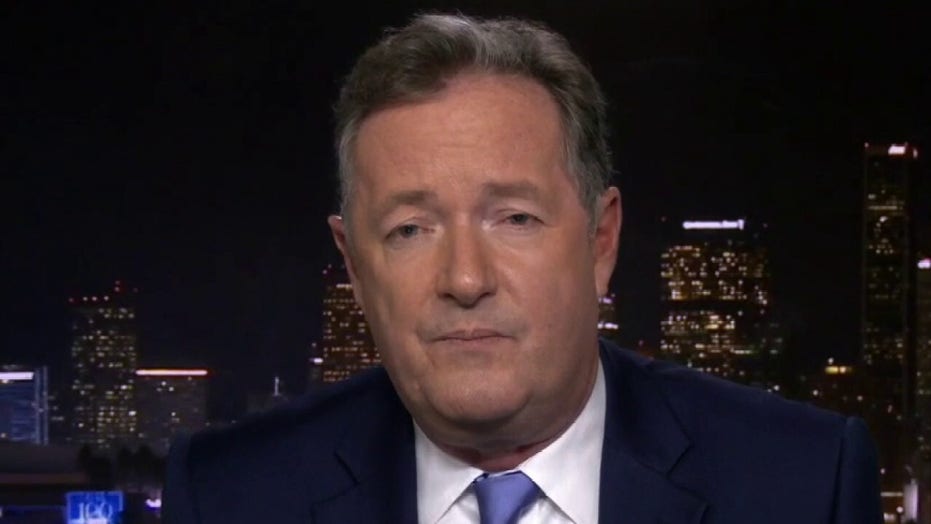 Former CNN host Piers Morgan bashed his ex-employer along with others in the media for previously celebrating Michael Avenatti, the disgraced former attorney for adult-film actress Stormy Daniels, calling him a "sleazeball" in a "Hannity" interview Monday night.

"I mean, he just screamed sleazeball, and every time I saw this guy, he was popping up on... CNN and MSNBC, maybe... two or three times a day," Morgan told Sean Hannity.

"They were treating him like he was this extraordinary Superman-like savior who would come to rescue the world from devastating Donald Trump."

A New York jury found Avenatti, 49, guilty on three counts, including extortion, wire fraud and transmission of interstate communications with the intent to extort apparel company Nike. He would face up to 42 years in prison and did not testify in the case against him. 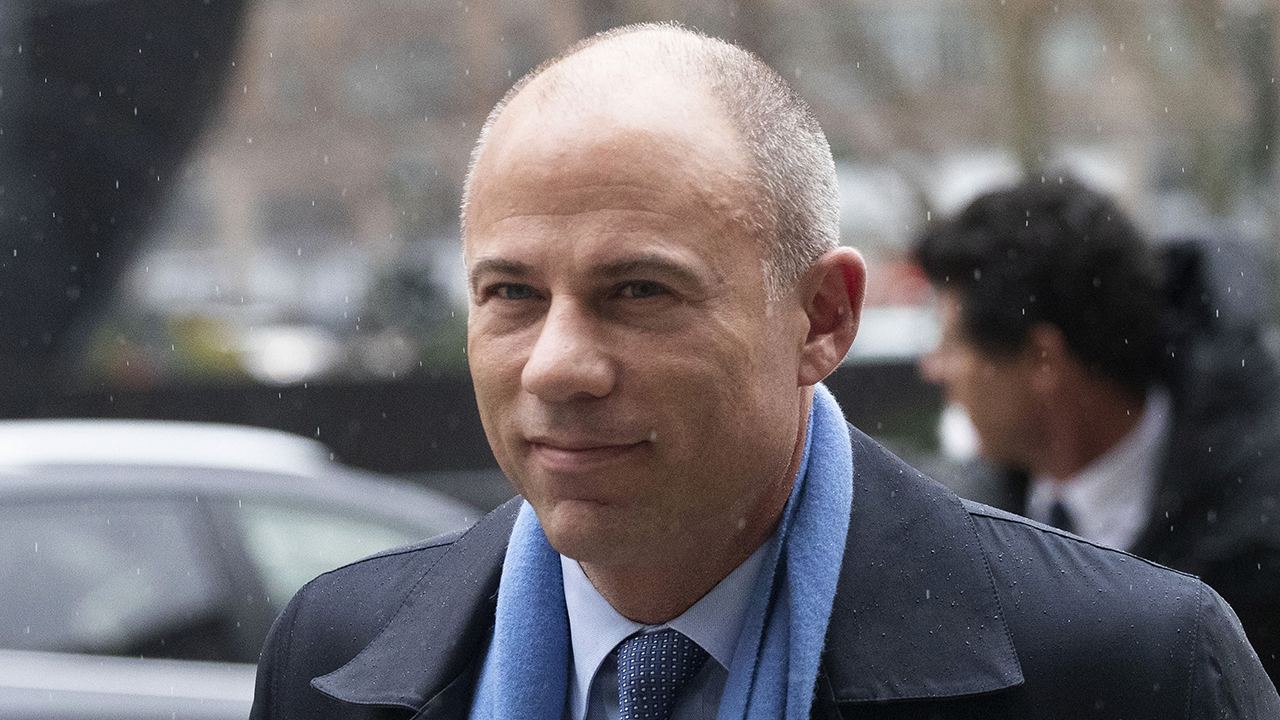 Morgan told Hannity than many in the media still were unable to admit it was "horrific journalism" to give the attorney a "massive platform."

Hannity asked the Daily Mail editor-at-large if he saw anything but anti-Trump coverage on the other cable news networks. Morgan said he did not, blaming it on "Trump derangement syndrome," which he called a "real thing."

Morgan said many in the media have been doing the American people a "disservice."

"I used to love working at CNN," Morgan said. "I got many friends at CNN, but I honestly watch it sometimes and my mouth is on the floor because... when I was there, you were not allowed to be this partisan."

Morgan said President Trump was not the person CNN and the broader media made him out to be, and hoped the Avenatti story would help them self-reflect on whom to feature on their networks.

"I don't think Donald Trump is perfect. He has his flaws, but he's not the person that they keep telling all their viewers all day long that he is," Morgan said. "I think the Avenatti story hopefully will give them pause to just stop for a moment and be more aware about who they're putting on, why they're putting them on."