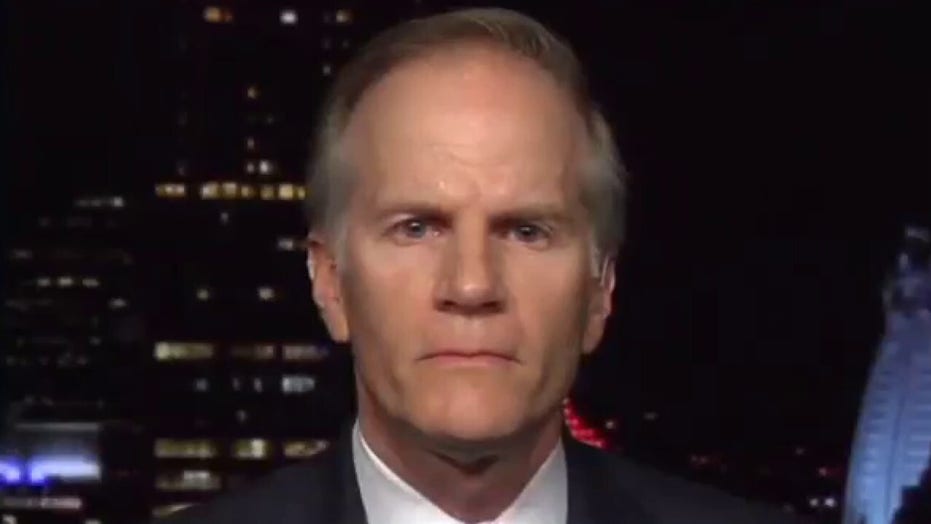 A small percentage of people are trying to hijack our Democracy, says Bill McSwain, U.S. attorney for the Eastern District of Pennsylvania.

U.S. Attorney for the Eastern District of Pennsylvania William McSwain told "Tucker Carlson Tonight" Wednesday that the liberal policies of Philadelphia's district attorney are hurting efforts to prevent criminals from inflicting more damage on the city.

"We are at an important moment in Philadelphia's history, and in our nation's history," McSwain told host Tucker Carlson. "We can go down one of two paths. We can either go down a positive path of peaceful protests, respect for democracy, [and] racial healing, or we can go down a destructive path of crime and lawlessness and bending to the mob -- and I know what path I want to go down.

"We are working very hard to step in and make sure there is accountability and punishment for their rioting and of the looting and the arson that we've seen," said McSwain, who added, "I think that the vast majority of people want to take the positive path."

Earlier Wednesday, Pennsylvania Attorney General Josh Shapiro announced that charges had been filed against a man accused of selling homemade dynamite used to blow up ATMs in Philadelphia and the Delaware Valley. 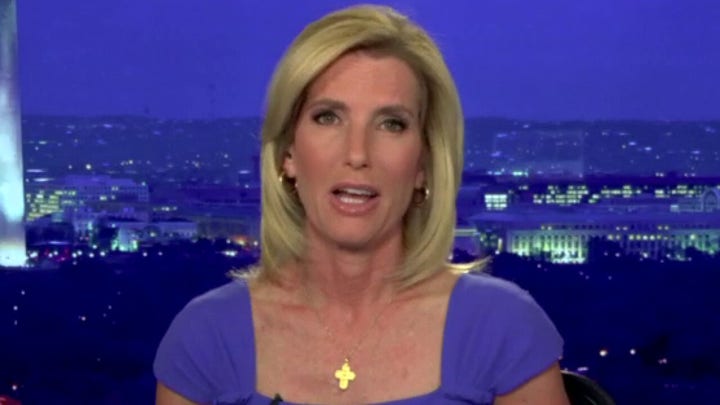 McSwain also warned that people must not "sugarcoat" the violence or "make excuses" for it and "hedge" as to whether it supports any larger cause.

"[We need] full-throated, unequivocal condemnation and that's certainly what I'm trying to do," he said. "[But] we have a specific problem in Philadelphia ... Mr. [Larry] Krasner, he's actually scolding the media in Philadelphia for showing the pictures of the rioting, the looting, the arsons, the burning of the police cars and the like."

McSwain has repeatedly criticized Krasner, the Democratic district attorney, who has been seen as a progressive political force in the prosecutor's office.

"That [the destruction] steps on his narrative that this is all legitimate protest, and he's not at all interested in putting any of these people in jail or having any accountability," McSwain told Carlson. "So again, the federal government is having to step into that accountability vacuum because I think we do speak for the majority, the vast majority of America."