The New York Times editorial board called for a national lockdown on Tuesday, arguing that the coronavirus pandemic had reached a point in which the United States could no longer rely on targeted state and local efforts to prevent its spread.

"President Trump needs to call for a two-week shelter-in-place order, now, as part of a coherent national strategy for the coronavirus to protect Americans and their livelihoods," the editorial read.

Trump, the editors argued, should coordinate a national response in which state officials direct residents not to leave their homes. The editors claimed that Trump had granted states too much flexibility in dealing with the crisis, and, in doing so, made it more difficult for health care facilities to respond to the crisis.

"The coronavirus can spread so quickly that to prevent hospitals from being overwhelmed, the restrictions need to be sweeping, they need to be uniform across jurisdictions and they need to be put in place now," the editorial read.

It added that the nation faced "a drastic shortage of not only protective gear and other equipment but also hospital capacity in hard-hit areas."

"The administration should use the Defense Production Act to ramp up assembly and distribution of much-needed medical supplies where it makes sense. The president also should fully mobilize the National Guard, with an assist from active-duty military and Reserves, to tackle projects such as erecting field hospitals and setting up drive-through testing centers." 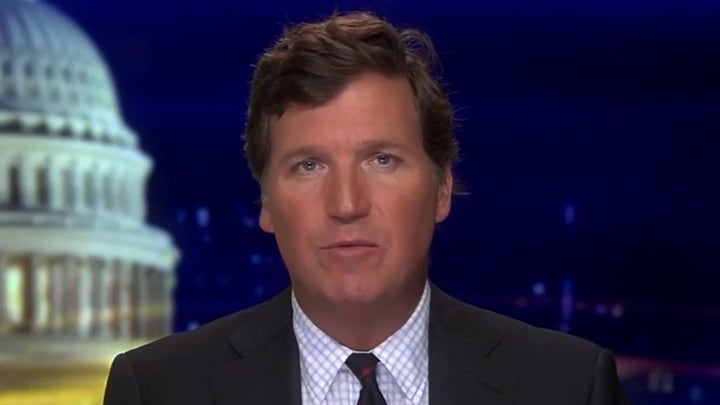 Trump has come under fire for previously accusing Democrats of exaggerating the threat posed by the coronavirus -- calling their politicization of the issue a "hoax."

His administration has urged social distancing and held daily press briefings on the issue alongside members of his coronavirus task force. Those briefings were a "poor use of time," according to the editorial board, which argued that the president should "tap a respected figure, preferably someone apolitical and with experience in crisis management, to serve as the point person for these briefings."

The Times also pushed back on President Trump's suggestion that governments should move to loosen restrictions impacting American businesses.

"Everyone shares Mr. Trump’s concern for the economy," the editorial board wrote. "But this is not a moment for mere salesmanship, for conjuring a cheerful vision rather than facing reality."

The White House and Senate leaders announced an agreement Wednesday on an unparalleled, $2 trillion emergency bill to rush aid to businesses, workers and a health care system slammed by the coronavirus pandemic.

It’s the largest economic rescue bill in history. The package is intended as a weekslong or monthslong patch for an economy spiraling into recession or worse and a nation facing a grim toll from an infection that’s killed nearly 20,000 people worldwide.