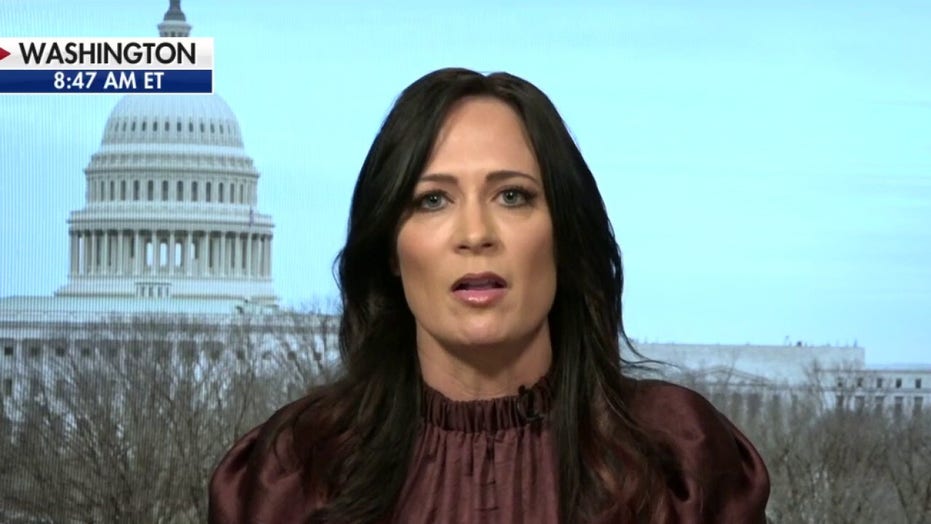 Stephanie Grisham, White House Press Secretary, responds to Gov. Andrew Cuomo calling out President Trump over medical supplies and where how testing in the U.S. compares to South Korea

President Trump wants to send a message of hope to Americans by raising the possibility of scaling back restrictions from the coronavirus shutdown by Easter, White House press secretary Stephanie Grisham said on Wednesday.

“I think he would love it if we were open up for business yesterday. After the 15 days, when we see the data come in, we’ll see where we’re at and I think the president will make his decision now, but he is hopeful,” Grisham told “Fox & Friends.”

Trump said Tuesday during a Fox News virtual town hall that he wants the country’s economy reopened by Easter Sunday, which is on April 12, amid questions over how long people should stay home and businesses remain closed to slow the spread of coronavirus.

Speaking from the Rose Garden alongside others on his coronavirus taskforce, Trump said he "would love to have the country opened up and just ready to go by Easter." 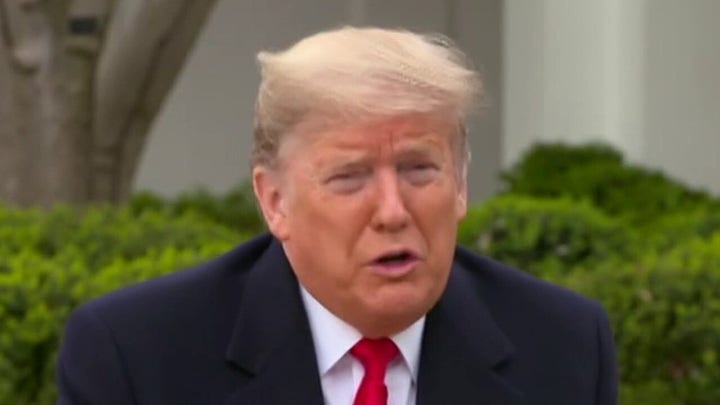 Grisham said she was quarantined for two weeks and that it was “tough.”

“I imagine a lot of people want to try to get out here and get back to work as long as they’re social distancing. We’ll see what happens once the 15 days go past and we’ve got new data sets.” 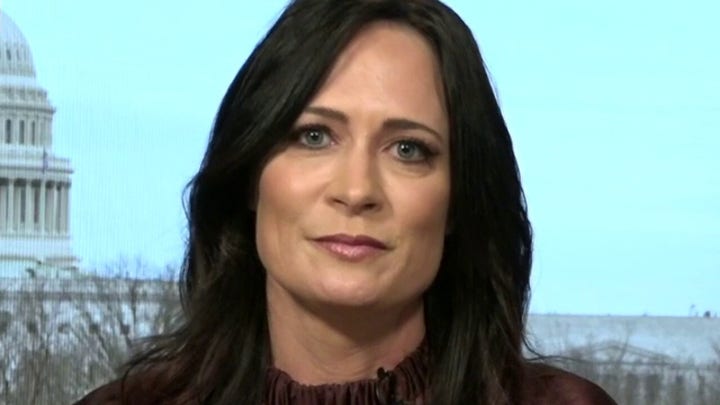 Grisham said that Trump listens to his medical team and the White House coronavirus task force and would heed their recommendations regarding when to recommend lifting the public shutdown.

Grisham said there will be far more information available after the United States ramped up testing in recent weeks. She noted that there have been more tests conducted in the U.S. in the last eight days than South Korea conducted in eight weeks.

"And South Korea was the gold standard," she said.