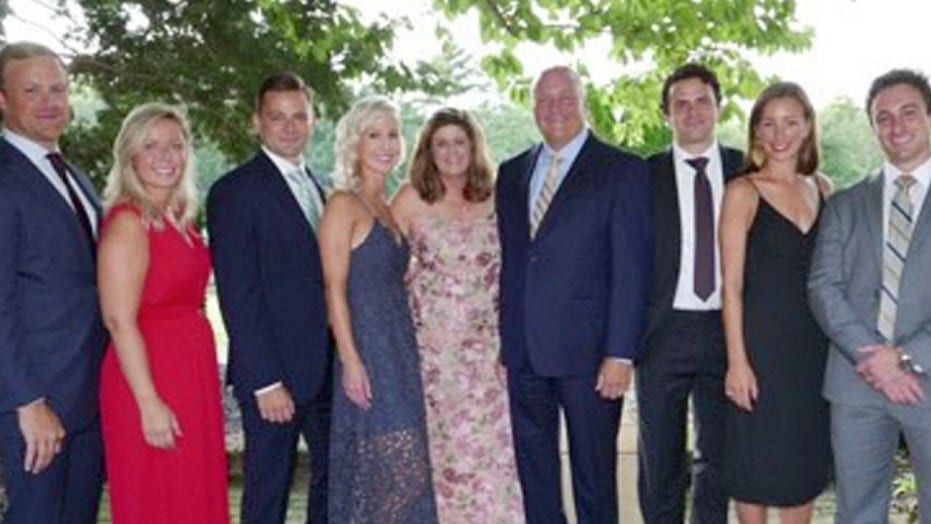 CEO of NJ hospital tests positive for COVID-19, speaks out from quarantine

Michael Maron, president and CEO of Holy Name Medical Center in Teaneck, N.J., tells 'Fox &amp; Friends' that he and his wife were suffering from extreme fatigue before their diagnosis.

New Jersey's Holy Name Medical Center CEO Michael Maron said Wednesday that infecting his wife and his son with COVID-19 is a "burden" that he'll have to bear for the rest of his life.

Appearing on "Fox & Friends" with host Brian Kilmeade, Maron said that he never exhibited the "telltale symptoms" of the virus.

"We never spiked high fevers. We never had respiratory distress. But we had extreme fatigue and that is something that I thought it was from working – you know – seven days a week, 14-hour, 16-hour days that finally just caught up with me...but it turned out to be the virus," he explained.

"And so, once we knew we had those symptoms, we self-isolated here at home and had my outstanding staff come by. They swabbed us and then several days later the tests came back positive."

Maron said that it was a "horrible feeling" knowing that he had infected his family members.

"Let me tell you," he said. "I have a responsibility to my staff and to the community and people we serve. But my wife didn't sign up for that."

Maron also told Kilmeade that one of the hospital's most beloved employees passed away only a few days ago due to the virus. 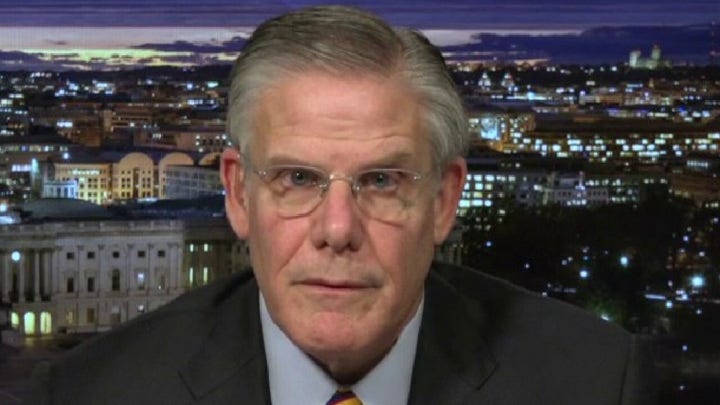 "[He] had respiratory symptoms, had a high fever, we were monitoring him very closely, thought he would be going home actually, and something wasn't just quite right," he stated. "Two hours later he was on a ventilator. So, this disease moves very, very, quickly. It's not like anything we had ever seen before. Its transmission rate is very, very high — highly, highly, contagious and people all respond differently to it."

Like "everybody else," Maron said his hospital is in dire need of personal protective equipment like N95 masks, isolation gowns and goggles.

In addition, he told Kilmeade ventilators are becoming low in the state, but that pulse oximetry testing – monitoring oxygen rates in blood – could be a potential way to keep patients off them.

"They're ... getting stronger every day, hydrating, starting to actually be able to eat — which [are] all the good signs that the worst is behind us, and we're going to come out of this OK," he concluded.