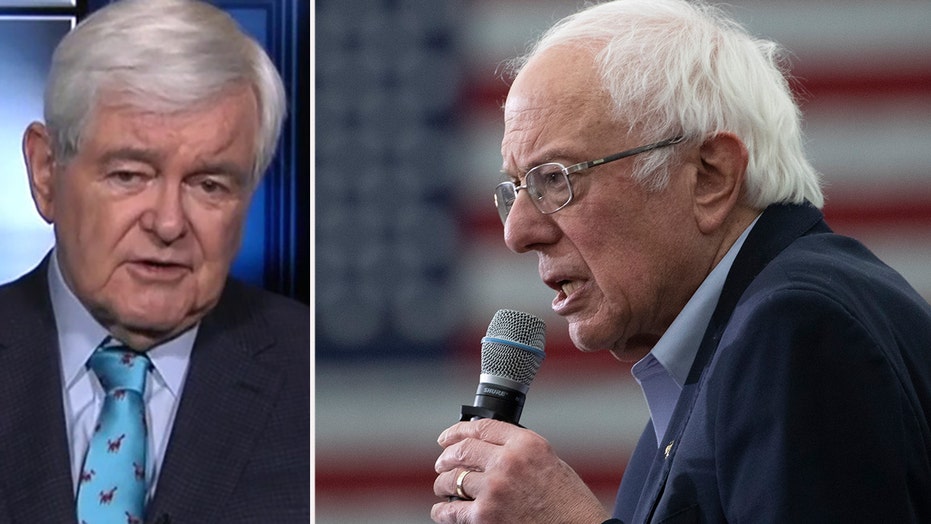 He then said, “the fact is, Sanders came in first in [the] popular vote in both the first and second ballot and it tells you how desperate they [Democrats] are to stop him, that we’ve been through this week of Sanders not being recognized.

“He is the frontrunner for the Democratic Party right now,” Gingrich continued. 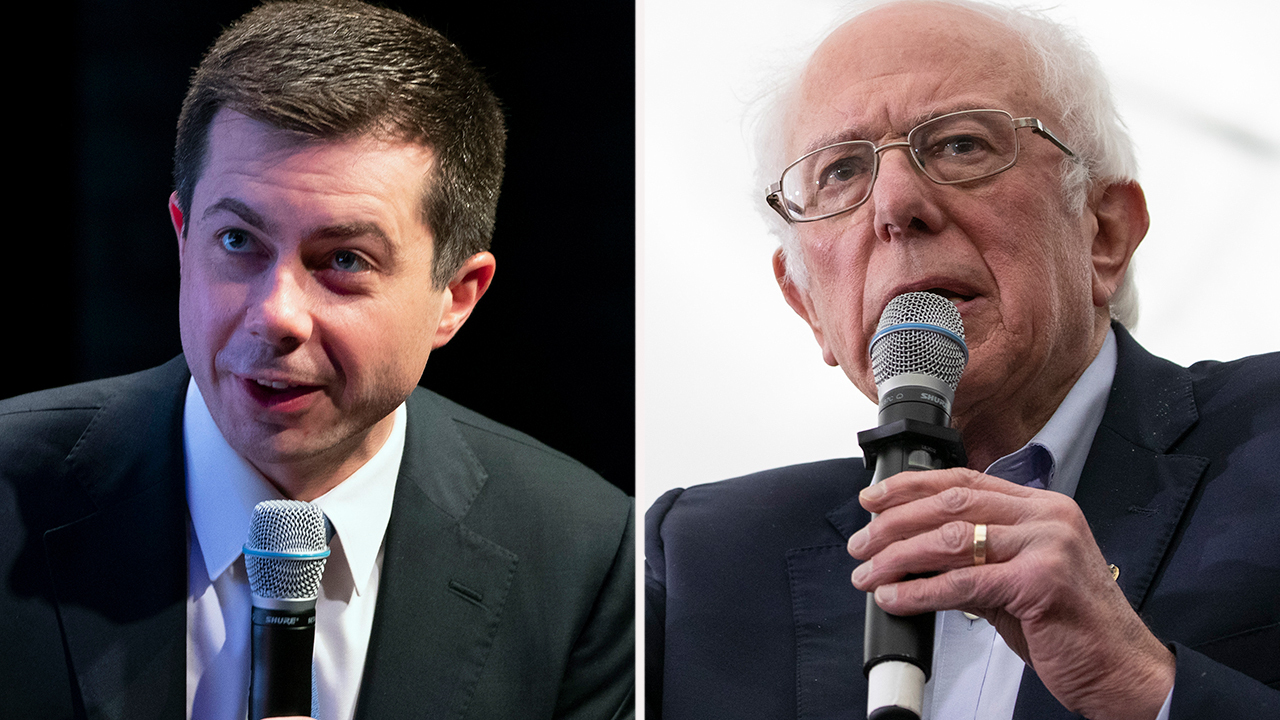 It has been widely reported that Buttigieg held a slight lead over the Vermont senator in the Iowa caucuses as more results trickled in on Wednesday.

The caucuses were held Monday, but technical problems caused an unprecedented delay in reporting the results. No candidate has been declared the winner yet, and results are still coming in.

As of Wednesday night, Buttigieg led the race with 26.2 percent of delegates over the 26.1 percent in favor of Sanders, according to numbers released by the Iowa Democratic Party.

Massachusetts Sen. Elizabeth Warren trailed with 18.2 percent and former Vice President Joe Biden was hovering in fourth with 15.8 percent, with 92 percent with 97 percent of the precincts reporting.

Iowa doesn't choose its winner by popular vote, but uses delegates instead. 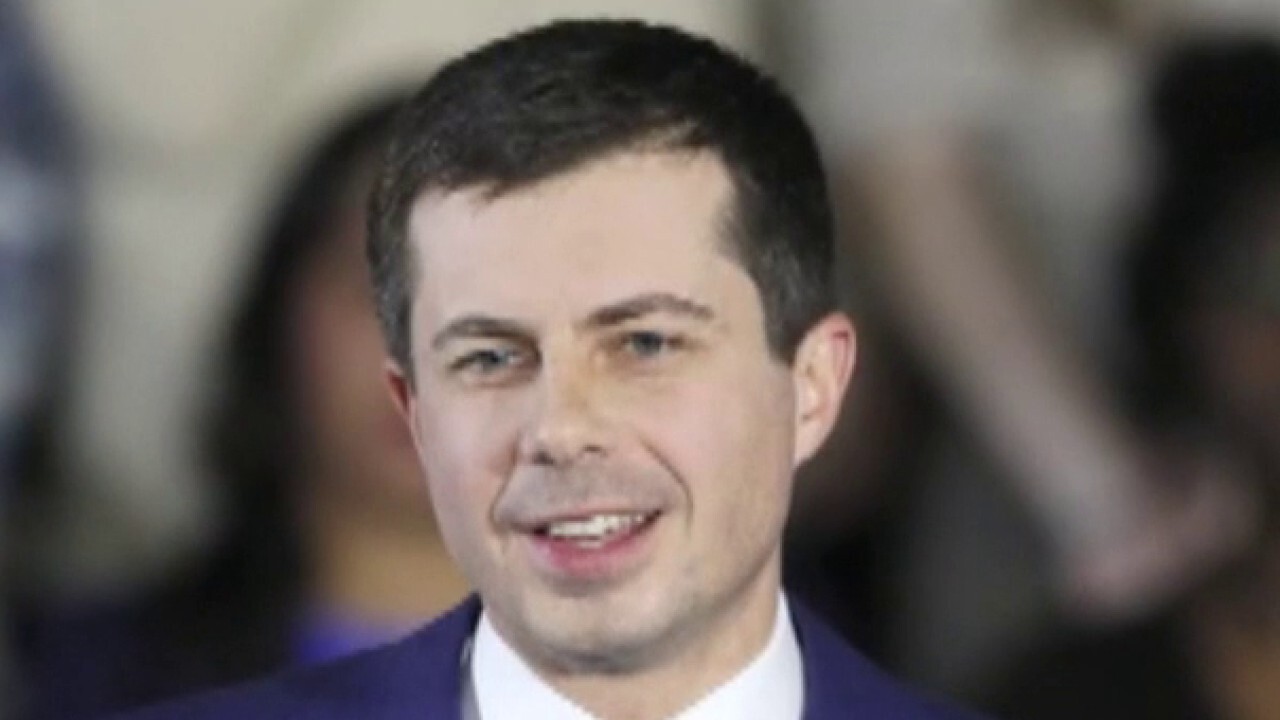 “What’s funny is in the morning coverage, Bernie is ahead in the first vote, he’s then ahead in the second vote, and then he’s three behind in the delegate allocation,” Gingrich noted on Thursday, adding that the media isn’t acknowledging those numbers.

“They don’t want to talk about the fact that if you really look at it, Bernie won Iowa and Buttigieg did not win Iowa, period.”

The results could give Buttigieg and Sanders momentum heading into New Hampshire, where the next primary contest is set to be held next week. The two candidates have been separated by 40 years and ideology.

Gingrich then brought up the 2020 Democratic National Convention in Milwaukee, Wis. on Thursday saying, "I’m beginning to think that they are going to have a brokered convention and that Milwaukee is going to be the most interesting Democratic convention since 1968.”