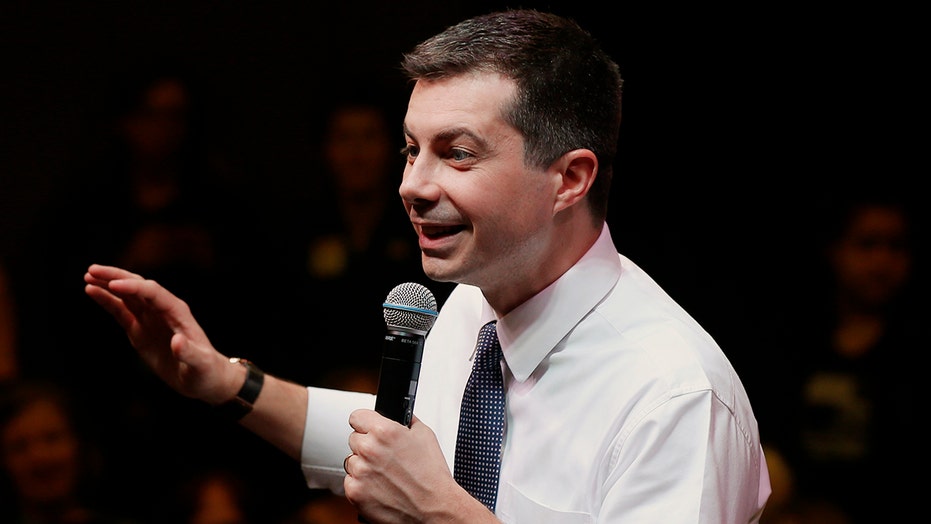 Pete Buttigieg leads in Iowa with 97 percent of precincts reporting

Buttigieg ahead of Sanders by less than one percent; Trace Gallagher has the details.

Democrat Pete Buttigieg held a slight lead over Vermont Sen. Bernie Sanders in the Iowa caucuses as more results trickled in on Wednesday.

The caucuses were held Monday but technical problems caused an unprecedented delay in reporting the results. No candidate has been declared the winner yet, and results are still coming in.

As of Wednesday night, Buttigieg, the former South Bend, Ind., mayor, led the race with 26.2 percent of delegates over the 26.1 percent in favor of Sanders, according to numbers released by the Iowa Democratic Party.

Massachusetts Sen. Elizabeth Warren trailed with 18.2 percent and former Vice President Joe Biden was hovering in fourth with 15.8 percent, with 92 percent with 97 percent of the precincts reporting.

Iowa doesn't choose its winner by popular vote, but uses delegates instead.

The results could give Buttigieg and Sanders momentum heading into New Hampshire, where the next primary contest is set to be held next week. The two candidates have been separated by 40 years and ideology.

The primary fight between Democrats intensified in New Hampshire on Wednesday as Biden took aim at both Iowa front-runners.

The former vice president suggested that Sanders was unelectable and would hurt other Democrats on the ballot this fall should he represent the party in the general election. Biden also charged that it would be “a risk” to nominate Buttigieg because he hasn't been elected to a higher office than South Bend mayor. 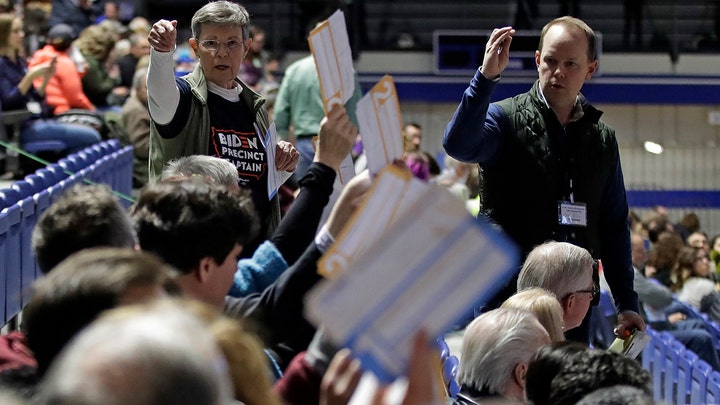 Speaking at a candidate forum in New Hampshire, Buttigieg was focused on the issues.

He said a shift in emotion from “guilt and doom” to pride is needed to propel the nation forward on climate change.

The Democrats' Iowa caucuses were marred by confusion when state party officials were unable to report any results Monday night because of technology glitches, fueling criticism of the state's role of holding the first primary contest and its complicated rules. 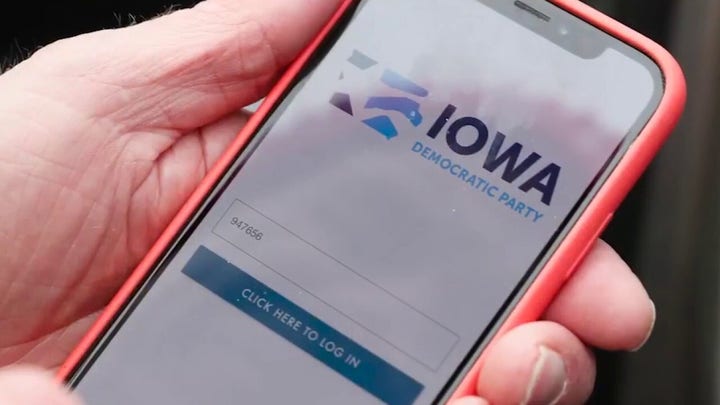 Shadow Inc, the developer of the app responsible for reporting the results, has apologized for the fiasco, which saw some caucus site leaders unable to download and use the software. The chaos prompted Nevada Democrats to scrap plans to use the same trouble-plagued app at its caucuses.