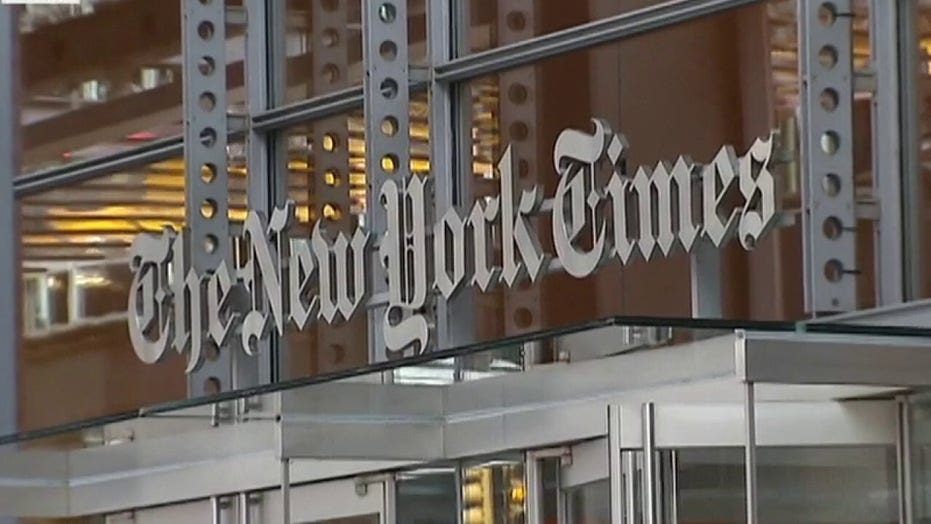 New York Times reporter Helene Cooper pulled no punches against President Trump, insisting that "it's preposterous" to believe that he will help create positive change following the death of George Floyd.

During her appearance on Sunday's "Meet the Press," NBC anchor Chuck Todd asked Cooper if the president "can play a role that's constructive" as lawmakers continued to push police reform efforts.

"I have an easy answer for that. No," Cooper responded. "I don’t see how President Trump can play any kind of constructive role in what’s going on right now in this movement for change because of who he is,”

In reaction to Trump's remarks about Abraham Lincoln to "Outnumbered: Overtime" anchor Harris Faulker about what he's done for black Americans versus the 16th president, the Times Pentagon correspondent wished she had the "facepalm emoji," calling the current president's comments "insane" and "very Trump."

"He's always talking about how much he's done for the black community but if you can see from his actions and if you can see the actions from this administration, that's patently untrue," Cooper told Todd. "There's nobody in their right mind that can make that defense or even that case for President Trump."

She then pointed to Trump's recent clashes with the military, citing his opposition for military bases named after Confederate leaders to be renamed after the idea was being discussed.

"He infuriated his senior military officials who were just ready to throw their hands up in the air,” Cooper said. “So the idea that this is the guy who’s going to play a constructive role in this movement for change in the United States, I think, is preposterous.” 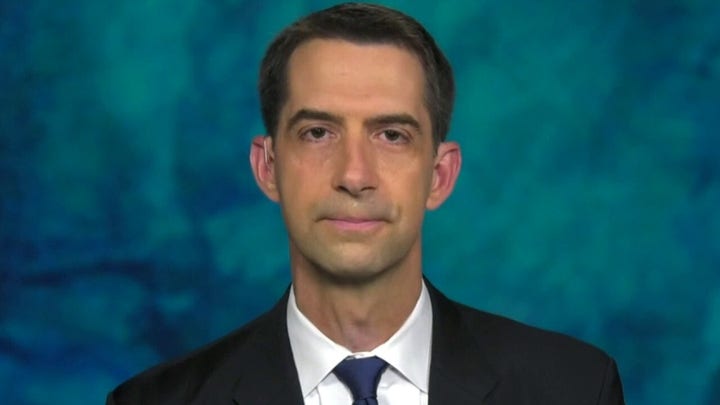 This isn't the first time a Times reporter was so outspoken with political commentary against the Trump administration. Last month, the paper's science and health reporter Donald McNeil Jr. went on a tear against several members of the White House coronavirus task force, including Vice President Mike Pence, who he suggested was a "sycophant" of President Trump, during a conversation with CNN International's Christiane Amanpour.

A Times spokesperson said at the time in a statement to Fox News, "In an interview with Christiane Amanpour today, Donald McNeil, Jr. went too far in expressing his personal views. His editors have discussed the issue with him to reiterate that his job is to report the facts and not to offer his own opinions. We are confident that his reporting on science and medicine for The Times has been scrupulously fair and accurate."