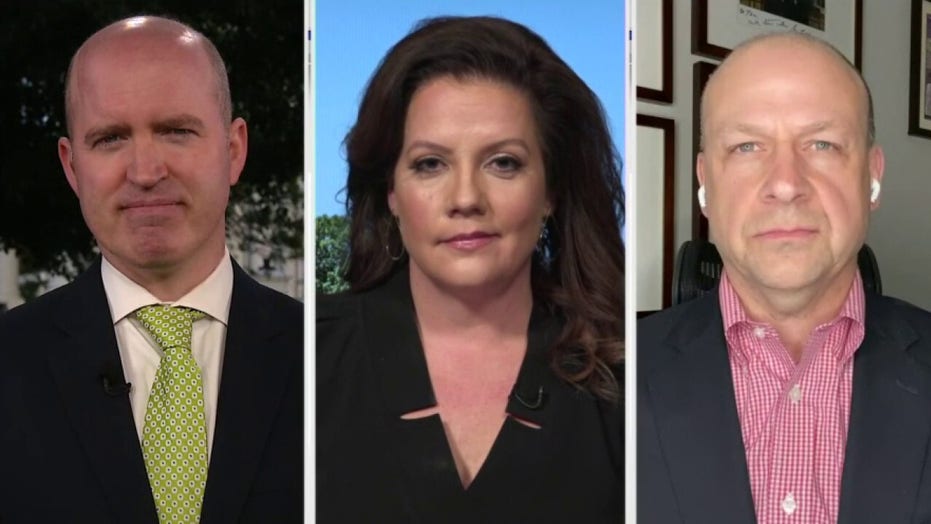 The New York Times said that one of its reporters "went too far" with his blistering criticism of the Trump administration's response to the coronavirus outbreak in a recent TV appearance.

Donald McNeil Jr., the paper's science and health reporter, went on a tear against several members of the White House task force, including Vice President Mike Pence, who he suggested was a "sycophant" of President Trump, during a conversation with CNN International's Christiane Amanpour on Tuesday.

A Times spokesperson said in a statement to Fox News, "In an interview with Christiane Amanpour today, Donald McNeil, Jr. went too far in expressing his personal views. His editors have discussed the issue with him to reiterate that his job is to report the facts and not to offer his own opinions. We are confident that his reporting on science and medicine for The Times has been scrupulously fair and accurate."

NBC'S CHUCK TODD MAKES ON-AIR APOLOGY OVER BOTCHED BARR QUOTE, CLAIMS 'THAT WAS NOT OUR EDIT'

Washington Post media critic Erik Wemple highlighted McNeil Jr.'s fiery comments, pointing to the Times' guidelines that say "Generally a staff member should not say anything on radio, television or the Internet that could not appear under his or her byline in The Times on its reporters expressing personal views."

McNeil Jr. went on a fiery rant, telling Amanpour that "we completely blew it" regarding the U.S. response within the first two months of the outbreak.

"We were in a headless-chicken phase, and yes, it’s the president’s fault, it is not China’s fault," McNeil Jr. said. "You know, the head of the Chinese CDC was on the phone to Robert Redfield on Jan. 1, again on Jan. 8, and the two agencies were talking on Jan. 19. The Chinese had a test on Jan. 13; the Germans had a test on Jan. 16. We fiddled around for two months, we had a test on March 5 and it didn’t work. We didn’t have 10,000 people tested until March 15."

The Times reporter then blasted the "incompetent leadership" at the CDC and called for its director Dr. Robert Redfield to "resign."

He then took aim at President Trump. 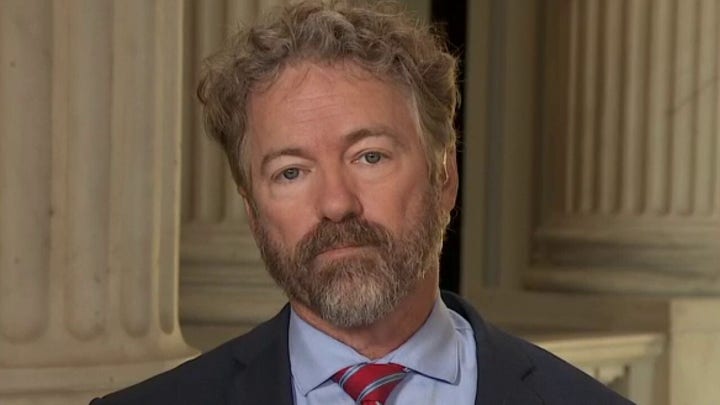 McNeil Jr. then revealed he had butted heads with his editors, saying he was trying to convince them "This is really bad, this is a pandemic,”  and how it "took a while to get them... to believe this."

"Getting rid of Alex Azar was a mistake- he was actually leading a dramatic response," McNeil Jr. said about the HHS secretary. "And then,  in February he was replaced with Mike Pence, who’s a sycophant."

That was in reference to Trump assigning Pence as the leader of the White House coronavirus task force.

McNeil Jr. went on to mock the president, saying he's "the same guy who said inject yourself with disinfectant" and that his "grasp of the science" isn't even "at a third-grade level."

Wemple referred to the Times' statement on McNeil Jr.'s remarks as a "mild brushback" but suggested that the paper should have specifically addressed his call for Dr. Redfield's resignation.

"Such activism, after all, is extreme even for a veteran newsman exercising his analytical muscles in a freewheeling cable-news interview," Wemple noted, but later offered a slight defense for McNeil Jr. regarded the backdrop of the coronavirus, "unfathomable pronouncements of incompetence, indifference and cluelessness from the president in public appearance after public appearance. What’s an experienced health reporter to say?"