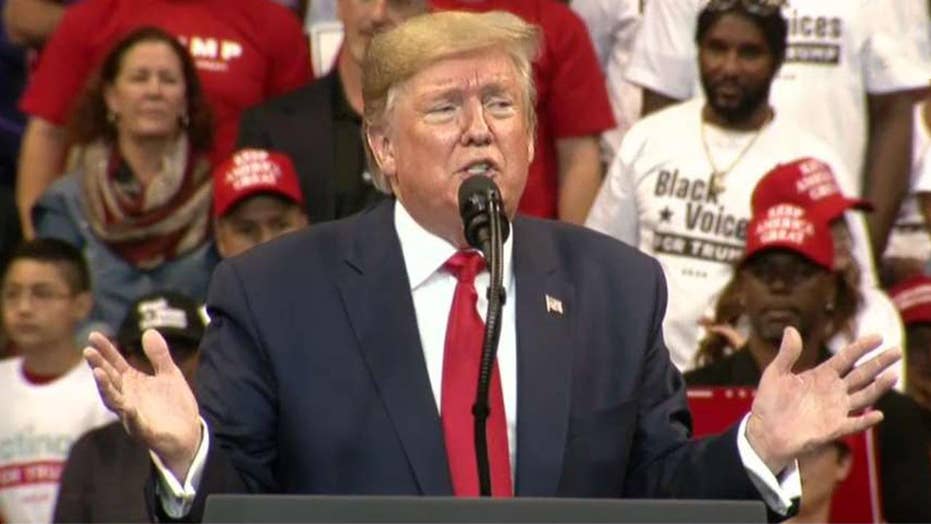 Trump on Democrats' claims of a quid pro quo with Ukraine: It's a scam, it's a hoax

The president blasts Democrats' claims that he withheld aide from Ukraine in order to strike a deal with the Ukrainian Prime Minister to investigate the Bidens.

And you thought there was tension at your Thanksgiving table.

Once a year, Maureen Dowd, the Pulitzer Prize-winning columnist at The New York Times, allows her Republican brother Kevin Dowd to take over her column and opine about anything that he sees as a matter of importance. This year, he laid out his argument for President Trump's second term and what he sees as a flawed Democratic field.

To say his sister is no fan of Trump could be an understatement. Some of her most recent columns were titled, “Impeaching the Peach One,” “Blowhard on the Brink” and “A Down and Dirty White House."

But her brother seems to see things differently. He began his column by pointing out that readers have asked his sister how it is possible that he can still support the president. He responded, "Have you looked at the alternative?"

Kevin Dowd praised Trump over his handling of Iran and North Korea and pointed to economic gains seen during his presidency. He praised Trump for supporting law enforcement and criticized 2020 candidates – Michael Bloomberg in particular – for “apologizing” for reducing crimes in big cities. Bloomberg has apologized for employing stop-and-frisk during his tenure as the mayor of New York City and then defended the practice after he left office. 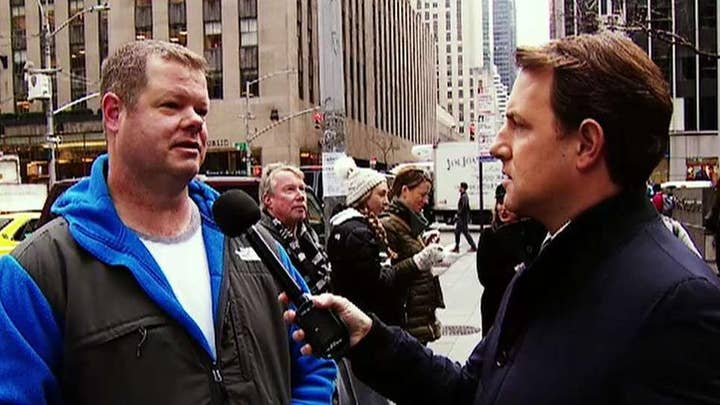 He said Trump may be a bully at times, but overall he’s been "pleasantly surprised that he has done exactly what he promised despite a hostile press." He went on to criticize the media over its attempt to "valorize" bureaucrats taking part in the impeachment inquiry armed with second and thirdhand information. He said, “If these people were that conflicted, they should have quit.”

He called the inquiry into the allegation that Trump withheld military funding from Ukraine in an attempted quid pro quo a “farce,” and said he thinks all "aid is a quid pro quo."

"The Democrats have never recovered from the 2016 election when they nominated the worst candidate in political history and lost to a political novice," he wrote.

Maureen Dowd wrote something of a disclaimer at the beginning of the column and it appears her brother is not the only GOP supporter in the family. She wrote that her sister admires Rep. Jim Jordan.

"My sister thinks Jim Jordan is hot," she wrote. "Well, she didn't say 'hot' exactly, but the words "admire," “forceful,” and fighter have been thrown around.”