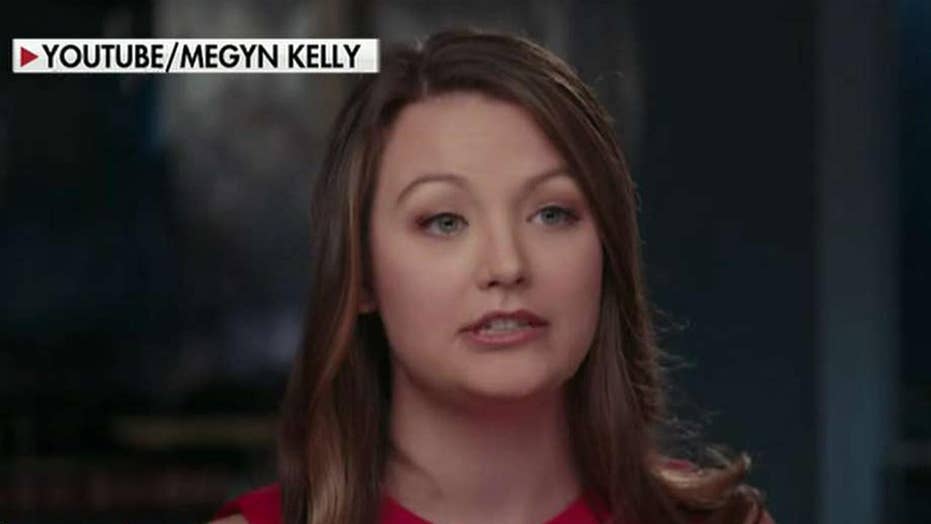 New York Times columnist and CBS News political analyst Jamelle Bouie addressed what has been described as a "secretive" group of the Democratic Party's top donors -- potentially violating the newspaper's editorial standards, according to a report Wednesday.

The Washington Free Beacon reported Bouie was invited last week to speak behind closed doors to Democracy Alliance, which according to its website described itself as the "largest network of donors dedicated to building the progressive movement in the United States," although not formally affiliated with the party.

Bouie told the Free Beacon he kicked off the group's conference and spoke about his "1619" Times essay, which he said was meant to "reframe the country’s history, understanding 1619 as our true founding, and placing the consequences of slavery and the contributions of black Americans at the very center of the story we tell ourselves about who we are."

However, he didn't answer questions regarding whether or not it was a paid speaking engagement and whether he sought the approval of the Times and CBS News to appear in front of the left-leaning group, the report said.

A Times columnist and CBS News analyst said he spoke in front of a group of left-leaning political donors.

As the Free Beacon pointed out, Bouie's appearance may have been a breach of the Times' editorial standards.

"No staff member may appear before an outside group if the appearance could reasonably create an actual or apparent conflict of interest or undermine public trust in the paper’s impartiality," the Times' "Ethical Journalism" page stated. "Staff members should be especially sensitive to the appearance of partiality when they address groups that might figure in coverage they provide, edit, package or supervise, especially if the setting might suggest a close relationship to the sponsoring group."

Neither The Times nor CBS News immediately responded to Fox News' requests for comment.