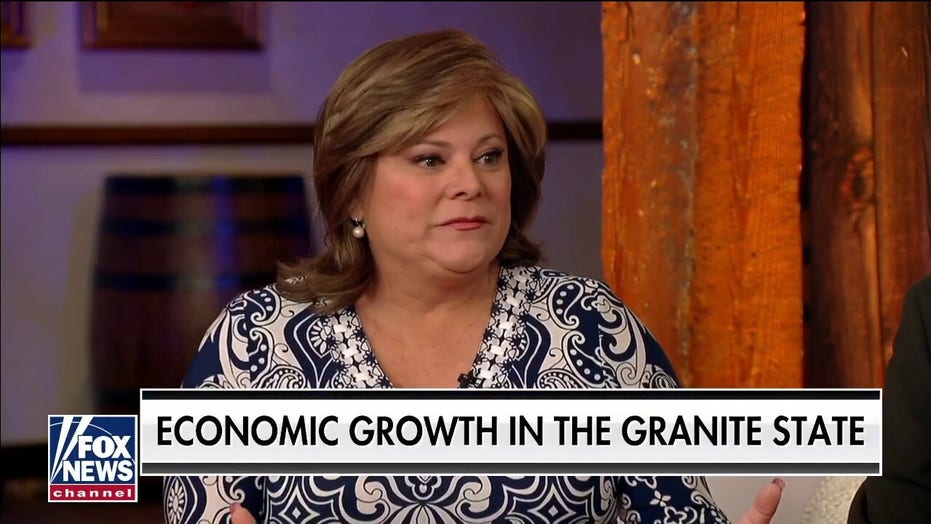 New Hampshire business owner who left Venezuela on Sanders: Socialism is not the answer

New Hampshire business owner, Corina Cisneros, who is from Venezuela, said on “Fox &amp; Friends” on Wednesday that “Socialism is not the answer for America.”

New Hampshire business owner Corina Cisneros, who moved to the state from Venezuela, said on “Fox & Friends” Wednesday that “socialism is not the answer for America.”

Cisneros, the founder of Cisneros Realty Group, was part of a panel of business leaders speaking on “Fox & Friends” the morning after democratic socialist Sen. Bernie Sanders, I-Vt., declared victory after narrowly winning the Democratic primary in New Hampshire.

With the economy surging in the Granite State, which has an unemployment rate of 2.6 percent, the sixth-lowest in the country, according to the U.S. Bureau of Labor Statistics, host Brian Kilmeade asked the panel of business leaders if voters necessarily want a progressive in the White House. 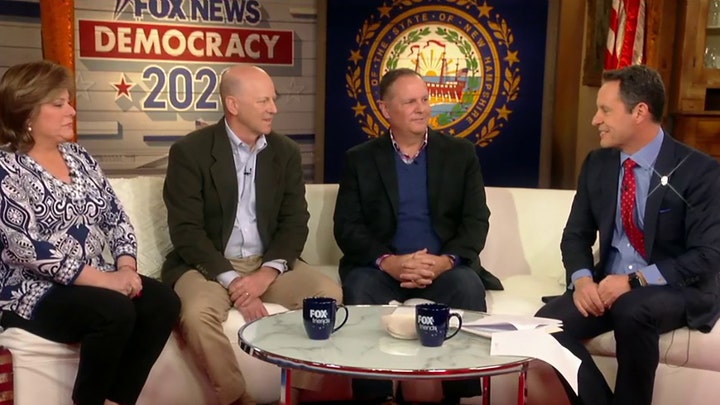 “This is going to be my first presidential election,” Cisneros told Kilmeade. “I'm proud to be an American citizen, and just to be in New Hampshire, have my own business.”

When Kilmeade asked Cisneros if it bothers her that the American dream for Sanders' supporters is socialism, she said, “It bothers me a lot because I lived socialism. I left socialism. Socialism is not the answer for America.”

When Kilmeade asked Cisneros if she senses that Sanders' message resonates with the state overall she said, “No.”

“The economy is doing great in New Hampshire,” she explained. “We have low unemployment.”

“As a Realtor, there is demand for housing,” she continued. “We're off the charts in terms of demand. So the overall sensation in New Hampshire is that we're doing great.”